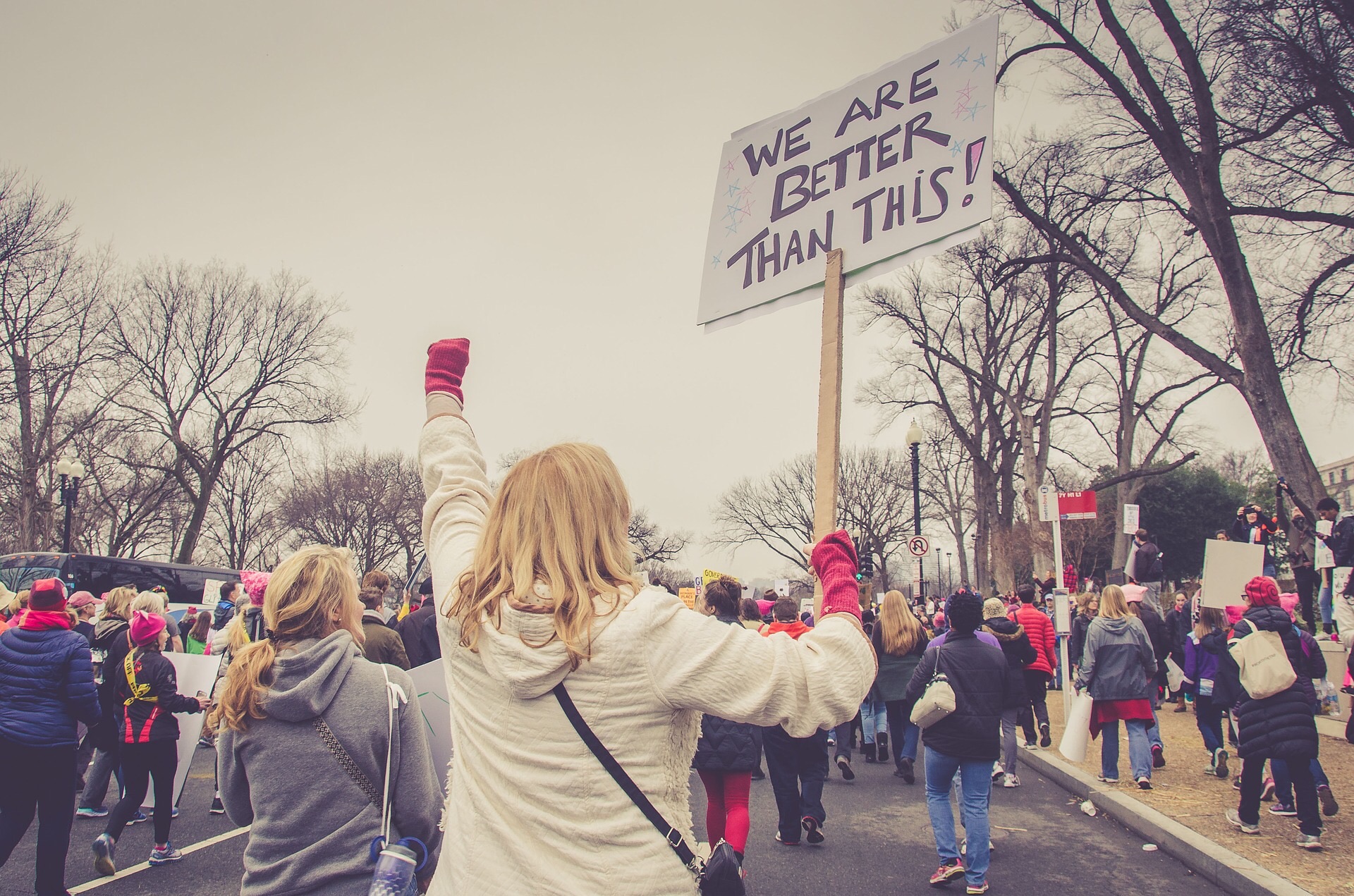 I saw an interesting new stat this morning. According to an NPR/PBS/Marist poll, 62 percent of Americans want confederate statues to remain due to their historical significance, while only 27 percent want them removed.

To explain why I find this particular poll interesting, I first have to let you into my world a bit. I consider myself a rhetorician, a student of the art of persuasion, meaning I see the world through a rather specific lens, and it is this: Everything, and I mean everything, is an argument. Every conversation has intent; every scribbled word is an attempt to move an audience. A protest sign is an argument for sure, but so is a logo on your clothing, a Bud Light commercial, or a simple smile. All are attempts to move, to elicit responses, and in most cases, very specific responses. If I wave, I expect a wave in return; it's as if I am saying "You will acknowledge me." There are important arguments and silly ones, those that are meaningful and those that can be easily dismissed, but they are arguments nonetheless.

So, when I see a poll like the 62/27 one above, for example, I don't see it as a report of an argument, but as an argument itself. It's very existence is an attempt to sway people. The fact that it exists, that we decided to put this poll into the field instead of another (for example, a poll asking "Do you support Nazis and white nationalists?") means that we find some issues worth polling on, and not others. And when this poll gets picked up by every media outlet, as it certainly will, an argument that tells us what we should find important and what we should ignore receives the tacit endorsement of well-meaning and clueless consumers all over the world.

If everything is an argument, then the release of this poll must be seen as something similar to a chess move. There is purpose and intent behind it. It may be a reaction, or part of a future strategy, but it is certainly no accident. But the question asked in the poll itself is not the one we ought to be asking. Instead, we should be asking "Why this issue, and why now?"

Before I go on, I want to acknowledge that I am not part of the 62 percent who think the statues should remain. I believe no one should have to live in the shadow of their oppressors or be forced into false reverence of a history that should never be glorified. I am happy to fight that good fight. But this argument is about something else. It's about distraction. It's about how we turn a winning argument into a losing argument and turn attention away from the things we don't really want to discuss.

As further evidence of how this works, I offer the Dylan Roof tragedy. For those who do not remember the specifics, Dylan Roof walked into the Emanuel African Methodist Episcopal Church in Charleston, South Carolina on June 17, 2015, and fatally shot eight worshippers and their pastor. It was an act of terrorism for sure, and also a hate crime. Our reaction was strong, visceral, powerful. When we learned that Roof intended to start a race war, that he had been radicalized by white nationalist propaganda, we were incensed. We looked like we were really going to have the tough conversations and make real and substantive change.

And then, for some reason none of us remember, and none can now explain, the argument shifted, and we started polling on and talking about the confederate flag. Almost overnight, social media exploded with basement-dwelling experts on flag history, all ready and willing to educate us on which flag is the flag of the confederacy, which is the battle flag, and so on. Cable news ran segment after segment, getting all the relevant important people on the record. We called on Congress and our state houses to make change, and many of these flags came down. And then we went home, tucked the issue away for a day when we knew it would come again, as it did in Charlottesville. I think it's pretty safe to say we dropped the ball on that one. By the way, according to a CNN poll released in late June of 2015, only 33% of us saw the flag as a symbol of racism, while 57% saw it as a symbol of southern pride.

If you're now asking yourself why that poll was put into the field in the wake of a shooting at a black church, then you're beginning to catch on. We didn't have a conversation about Neo-Nazis, or guns, or how our children can be radicalized online. There were stories, of course, but the overwhelming narrative was not about our opposition to racism, which would certainly poll in the high nineties if we ever actually polled on it, but about divisive issues that spin a 95/5 winning issue into a 27/62 or 33/57 loser. As a rhetorician, I find this both maddening, and oddly fascinating in its simplicity. I don't know who it is out there pulling the strings, but he or she certainly understands one simple truism about persuasion:

If we can't change minds, change the argument.

We have to do better. We have to be more vigilant. We must understand the forces at work and the power they can project. Would a proper response to Dylan's Roof's hate have prevented the violence and death we witnessed in Charlottesville? I don't know, but I do know this: If Charlottesville turns into a debate about statues, we'll be asking this question again very soon.