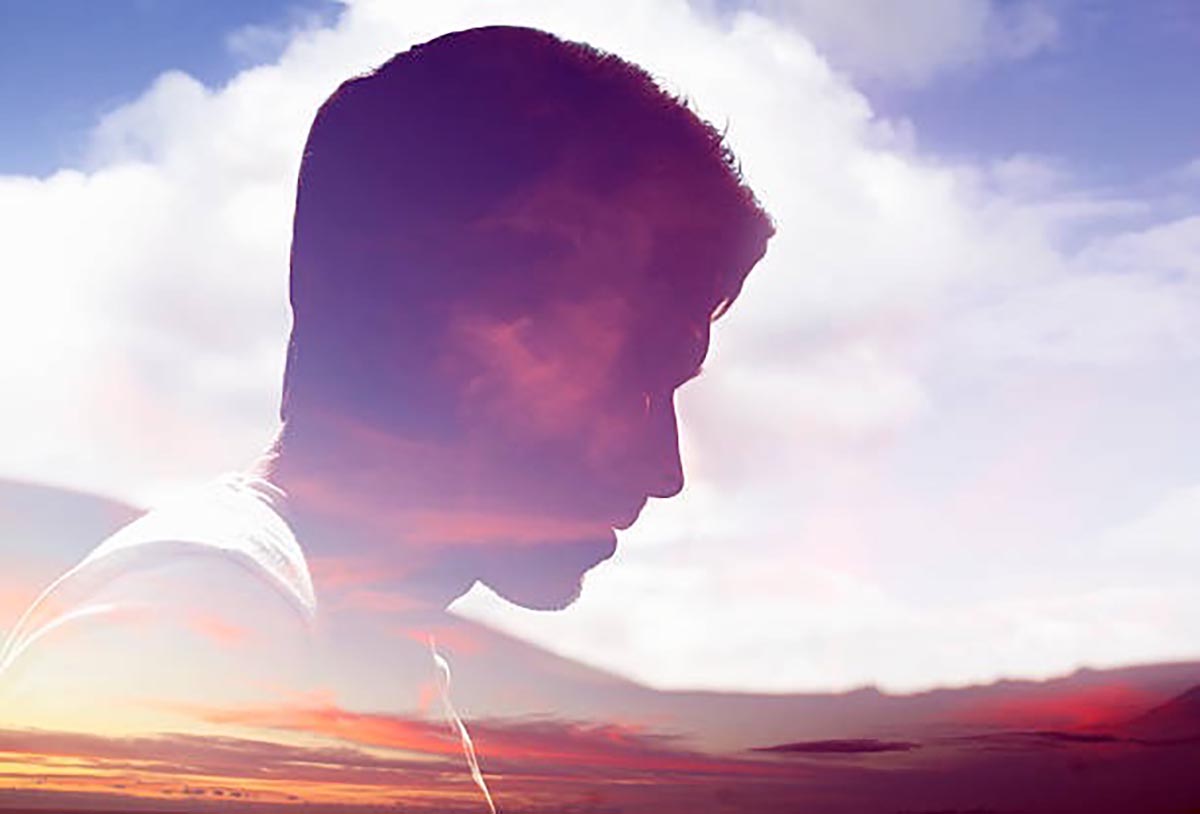 Attorney General Jeff Sessions announced the end of #DACA on September 5. DACA was never more than a band-aid. It's time to start talking about a cure. I preface this by saying don't let up advocacy and working with allies on the ground, and in the halls of Congress. Ultimately we need our leaders to act. But as a lawyer, I'm going to talk about legal options that can help at least some people.

First, here is how DACA will be killed (based on info we have now): 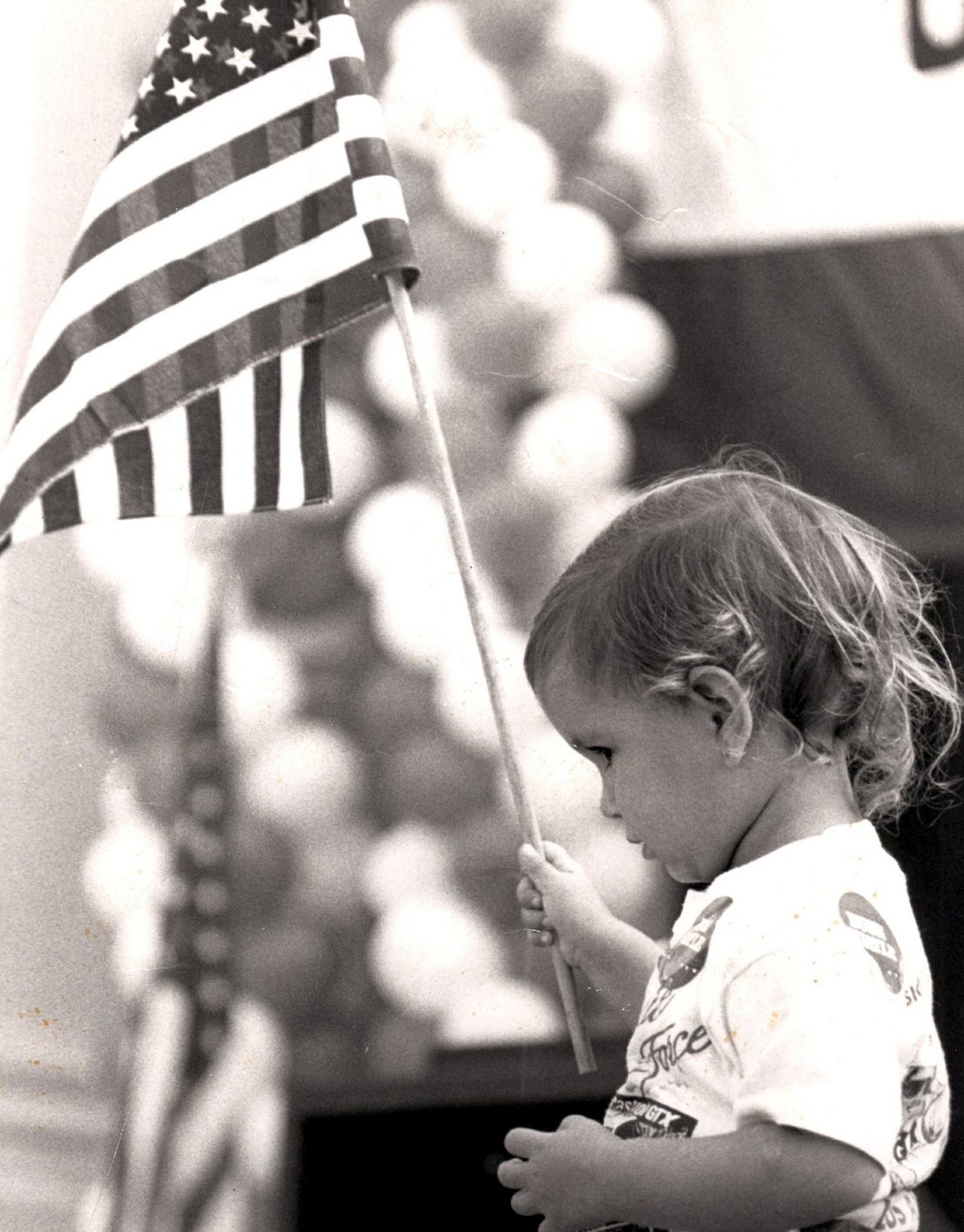 Below, I give options that are not meant to be exhaustive, but only to shed light on options that may exist to get the brainstorming process going. Nothing can substitute for the tailored advice of a lawyer, and every case is different. But by knowing the kind of things we lawyers look for, you can collect the information we need to fashion a way for you to fight, stay, and win.

For those in category (1), options such as bona fide marriage to a US citizen spouse may work. Be sure it's a real marriage with intent to live together and establish a life together! And if DACA was obtained before age 18 years 6 months, or if some other status like TPS exists, employment-based immigration options may work, though this has to be very carefully planned and will require consular processing instead of green card filing inside the US.

Otherwise, those in all categories need to (while they still can) talk to a lawyer about potential asylum claims. By definition, if they have DACA, they will generally have been here for more than 1 year, which usually bars asylum - unless one can show changed country conditions, personal circumstances or other extraordinary reasons why asylum wasn't filed within 1 year of entry.

That means finding out what's going on with your family back home.

These are the types of questions I'd want to ask you if you came to my office. Again - not exhaustive. Just something to start thinking about.

If you have an order of removal, collect all evidence from when you came into the US. If you don't have it, it may be possible (and even necessary, though risky) to file a Freedom of Information Act request (FOIA) to get copies of your immigration paperwork. A lawyer can then determine whether there were any legal deficiencies with that paperwork that might entitle you to have your deportation case reopened, canceling the deportation order, which means ICE would not be able to just pick you up and deport you.

If you have any pending criminal charges, get an immigration lawyer in addition to your defense attorney. It will be that much more important for the immigration consequences of the case to be considered.

If nothing works, it's time to think about options to lessen the chance that ICE picks you up.

Bottom line: now is the time to explore your options. You might not qualify right now for anything, but you might make yourself qualify by, say, finding an employer or learning something about new dangers back home. It's a lot harder to do this from inside a detention center. Right now you have your freedom, so use it. Fear kills your intelligence and your courage, and you'll need both to get through this. But you're not alone.

We are with you.