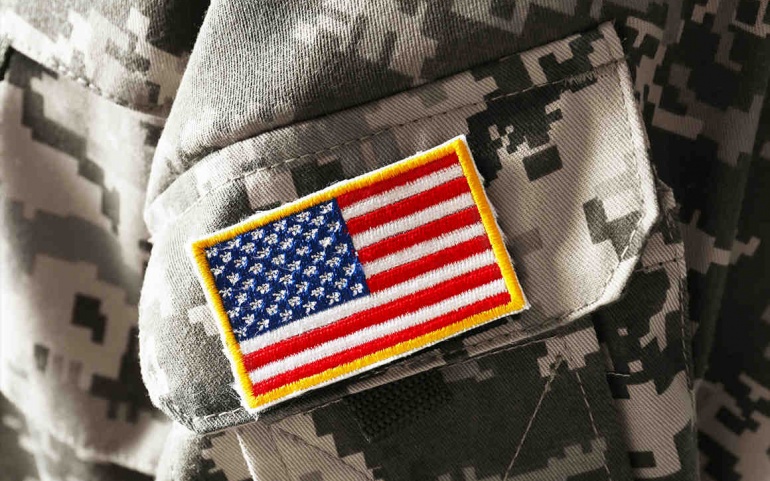 My name is Laila Ireland.

I am transgender, a woman, a person of color, and a retired 12-year Army veteran.

In December 2003, I joined the military right after 9/11 happened. I joined because I come from a long bloodline of people whom have served in the military. My father and grandfather, and even my great grandfather. Though the military culture has changed with every generation, the mission has always stayed the same - to protect and defend the United States of America.

I’d listen to my father and my grandfather tell stories of their days in the military. How they were in Korea or when the US triumphed over the victory in Germany. But with those victories were also the stories of the men they fought alongside that were last in battle. How trusting one another and building camaraderie was paramount to survival on and off the battlefield.

It was a sense of pride from a culture I acquired growing up. Learning to put others before myself, how to be disciplined, and how to have pride in everything I had and did.

I myself have deployed twice during my military career. During those deployments, I formed the same camaraderie with the soldiers I worked with. The very same camaraderie that my father and grandfather spoke of. As a perceived gay male, I learned to survive even while serving under ‘Don’t Ask Don’t Tell’ (DADT). Being deployed, it quickly became apparent that any given day could’ve been the day I would not return home. So entrusting my life to the people to my left and my right became routine every day I woke, put on my uniform, and went out on mission.

We both joined the advocacy group SPART*A. A group established, operated by and for actively serving United States transgender service members all across the globe. And through SPART*A, we connected with the film making team of TransMiltary, which for years has been documenting our journey in this fight for our right to serve. Because we have learned that sharing our personal stories is the most powerful way we can make change happen. Starting from the snowy day in January 2015 when a few of us made a treacherous path into the Pentagon to meet with top brass officials to give a face to the trans military movement, to the week that former Secretary of Defense Ash Carter ended the trans service ban, to Wednesday morning last week when America was caught by surprise by the infamous tweets made by President Trump, transgender troops have been doing their jobs, speaking their truth and making a difference every single day.

In late 2015 I finished my career in the military. Even though I have hung up my boots, I am very proud of my service to this country. As a transgender veteran and a spouse of an actively serving transgender service member, I vow to continue to advance this fight forward. Through the stories we share, through the advocacy work that we do, and through the service that our trans service members provide every day.