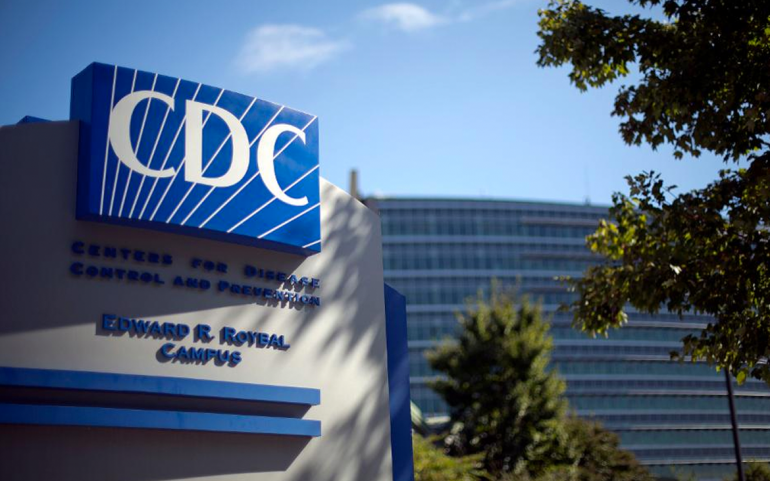 Jonathan Swift famously said, “We have just enough religion to make us hate, but not enough to make us love one another.”

I am Jewish, as are both my parents, and as were my four grandparents.  They instilled in me the concepts of Tzedukah, (charity) and Mitzvot (good deeds).   As with Christianity, I was taught the Golden Rules: do unto others as you would have them do to you, and love thy neighbor as thyself.

These days, although our leaders claim to represent values and faith, it seems that they are more dedicated to sowing divisiveness and hate.

On December 16, 2017, the Trump Administration issued an Order banning the Center for Disease Control (CDC) from using 7 terms in official documents:  Diversity, transgender, fetus, evidence-based, science-based, vulnerable, and entitlement. The President literally banned the agency responsible for providing the public with medical (scientific) evidence from using the terms “science” and “evidence”.  Why? The inclusion of the terms “transgender”, “diversity”, and “fetus” in the ban makes it clear that it was issued to appease religious conservatives.  It is only a matter of time before the Administration bans the Department of Education from using the terms “evolution” and “education”.

Even ignoring that this ban takes the science and evidence away from the body responsible for informing Americans of scientific evidence, the list is a clear attack on transgender Americans at the very least, and arguably an attack on other diverse Americans as well.   In fact, the word “diversity” itself is banned.

The President recently sought to ban transgender men and women and from serving in the military. While he indicated that the ban was aimed at curbing the costs of gender reassignment surgery, that could have been accomplished by a simple gender-neutral ban on funding for elective surgery.  The service ban, as ordered, had nothing to do with funding, and everything to do with marginalizing and excluding a group of patriotic Americans who wished only to protect their country.

Roy Moore ran for Senate on a platform that homosexuality should be criminalized, and that same-sex marriage should be prohibited.  He also argued that Muslim Americans should be banned from holding office.  Moore’s team posited, incorrectly, that the ban was necessary because the law required a person to swear on a Christian Bible to take the oath of office.   This is simply not true, and ignores the fact that one may swear on a Torah, the Koran, or on no religious text at all. By Moore’s criteria, however, Jewish, Muslim and Atheist Americans would be banned from holding office.  This was the platform he ran on: one of divisiveness and hatred. Despite this, and despite the allegations that he sexually assaulted a number of women and at least one young teenager, he received over 650,000 votes.

Where once there was a separation of Church and State, we now banned the CDC from using of the terms “fetus” and “transgender” to appease religious conservatives. Where once our leaders sought to protect the rights of all Americans regardless of gender or sexual orientation, we now find policies discriminating against transgender Americans, and leaders pushing to restrict the right to marry.  Where once we welcomed Americans of all faiths to represent us, we now find Senate candidates arguing that only one religious group may hold office.

Hatred and division are not Judeo-Christian values, nor are they American values. How does barring a segment of the population from marrying protect marriage? How does barring the term “diversity” honor the pledge that we are all, each one of us, one nation under God?  We are a nation of diversity, and banning the use of that term is antithetical to all this Country stands for.