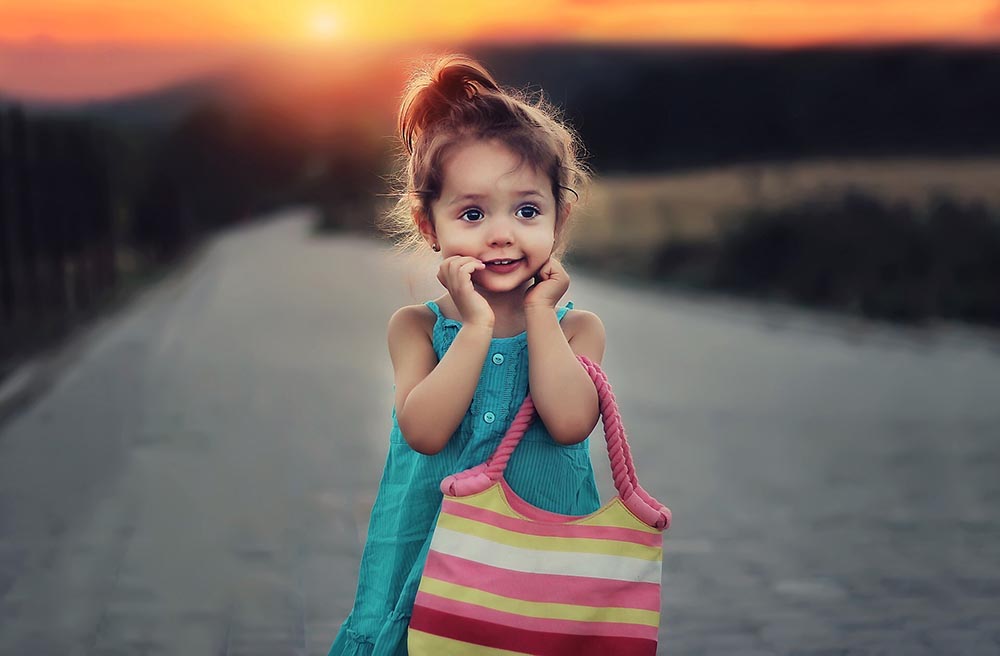 She's nine. And brilliant. It's not so much my job to guide her as it is to get out of her way, though there are times when I'm of use. Sometimes she needs me to interpret the parts of the world that don't make sense to her. After watching inauguration day, she's confused.

Should I tell her it's going to be OK? That's what dads say, right?

But I know her. She's too smart for that. She'll press me. She'll want more. Should I tell her she's lucky? After all, she's white. Things could certainly be worse.

She's also very pretty, free of anything we would consider a handicap, and while she may have an awkward stage in a few years, everyone believes she's sure to be a stunner, the kind of girl our new president would approve of, maybe even grab if they were to pass by each other.

This is her world now. The message is clear. She's not an equal, or even close to one, even with all the advantages I just mentioned. Even with all that going for her, she will live in a world that just expressed its disdain for women in the loudest voice we have - the voice of the President of the United States of America. How does a simple dad, even one who ain't too bad with a pen, compete with that?

Maybe I shouldn't. Maybe I should do like I often do, and get out of her way. Maybe I should just let her watch what happens next, perhaps drop in some old quote like "The night is always darkest before the dawn" or some other such nonsense. Maybe I'll tell her the story my mother once told me, about being a young secretary asked by the boss to "stay after work" for the exact reason you're thinking. Wait, she's too young for that. Grandma can tell her when the time is right.

Maybe I'll just tell her I love her, and that no one will take one ounce of her ambition or humanity or opportunity away, not while I'm around. But that's a bit much; I'm not about to tell her that she will receive these things, or not, based on my presence. That's the wrong message. These things are not mine to give. Maybe there's another way...

Then I saw the march, and the other marches around it. I hear over 200,000 women signed up, but many more showed. They're happening everywhere, in just about every major city in the country, and many more across the globe. Women doing what they do, what they have always done when told they matter less than they should. Maybe that's what I'll tell her. I'll tell her that women are powerful, and they have seen this kind of thing before. I'll tell her it isn't a new battle, but the old one again.

Leaders will be born at the marches - the kind of people she can look up to, the kind of people her father wants her to become, knows she will become. Or better yet, I'll just get out of the way and hand this one off to my wife. Mom has forgotten more about this fight than I'll ever know.