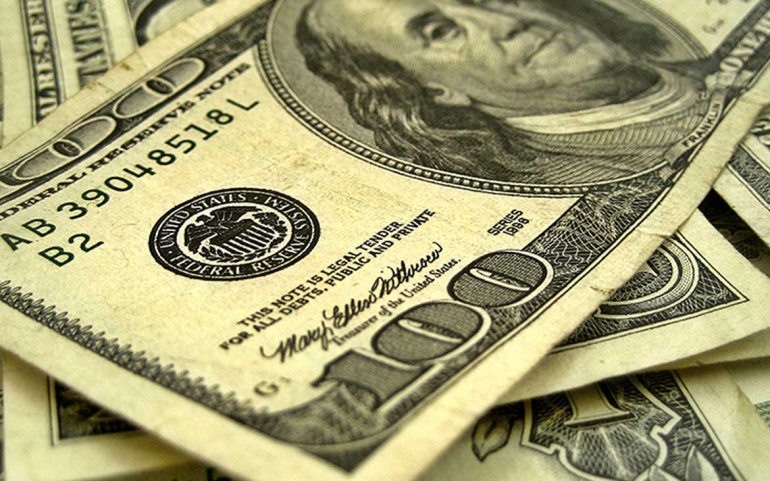 Many explanations have been offered for the current political situation. How do Republicans control Congress when more votes are cast for Democratic congresspersons? Gerrymandering and vote suppression. How did Trump win so much support despite disadvantages that would have disqualified any previous candidate? White, working-class, tribalist anger over minority progress, stoked by Russian fake news.

But how do the rich, despite being hugely outnumbered, persuade the masses to vote (in numbers sufficient to make elections so close that gerrymandering and the Electoral College can do the rest) for a Republican party that acts against the masses’ interests?

What follows is an obvious observation, but it may not be trivial, because it may not have been expressed this way before.

It’s not enough to say that the rich can buy advertising to persuade the masses to vote however the rich want them to. That raises the question of what makes those advertisements persuasive. How are people persuaded to vote against their own interests?

Part of the process is influencing how a group perceives its interests. Working-class whites are encouraged to think of themselves as self-reliant, rugged individualists, and to think of big government as a threat to their liberty, even though working-class whites receive government benefits out of proportion to their numbers.  Red states consistently receive above-average per-capita benefits from the government they hate, financed by blue states who support the government that sucks taxes out of their states to pay the people of ungrateful red states.

This self-definition as rugged frontier individualists becomes surreal in some cases, as when red-state working-class whites say “big government better keep their hands off my disability check” as if the check was something they had earned and big government was a threat to take it away instead of being its source.

Encouraging that self-deceptive self-image is only the smallest part of the strategy, however.  The main accomplishment is in the definition of conservative and liberal – the putting-together of the Republican agenda.  In a sensible system, the two political parties might advocate individualism versus collectivism (in which case, the major parties might be the Libertarians and the Socialists).  But in our current system, whether by design or (from the viewpoint of the rich) happy accident, the Republican party is identified with social conservatism and unregulated, predatory, protectionist capitalism.  The Democrats are identified with social liberalism and regulated, welfare-state, free-trade capitalism.

The key feature of this arrangement – the feature that makes it work almost magically well for the rich – is that social conservatism is highly emotional for much of the US population.  We are (by a large margin) the most socially, culturally, and intellectually primitive, old-fashioned, and intolerant among the developed nations.  A higher percentage here believe in the literal truth of the Bible, believe the Rapture is imminent, believe in young-earth creationism, disbelieve evolution, disbelieve cosmology, disbelieve global warming, believe the unborn are legal persons at conception, oppose equal rights for non-heterosexuals, believe pregnancy outside marriage should be socially shamed, oppose sex education and birth control, believe non-Christians are dangerous and evil, and the list goes on.  More generally, a higher percentage are anti-intellectual and anti-academic, believe that faith is a better source of truth than rationality, reject the ability of human beings to discover truth for themselves, think all opinions are equal, and reject the concept of experts and the existence of expertise.

(Note that they believe this only in areas outside their understanding. They would not deny the expertise of an expert auto mechanic or welder – but they are sure that someone who has dedicated his life to studying evolution or the climate has no idea what he is talking about.)

And those who believe such things believe them hard; they are committed to these beliefs; these beliefs matter deeply to them.  Other topics matter much less.  Social inequality?  Police brutality?  Sexual harassment? They scoff at the snowflakes and libtards who think such concerns are important.  Environmental degradation? God wouldn’t let the Earth become uninhabitable, and if it did, we’ll all be Raptured soon, so it won’t matter.  Free trade? One could explain Ricardo’s theory of comparative advantage as clearly as possible and they’d merely chose to disbelieve that trade benefits both participants.

Tragically, Democrats are largely self-disarmed in this fight.  They can’t quite believe that anyone would line up on the “wrong” side of those issues, much less how deeply, how viscerally, the white working class cares about their side of those issues.  The left thinks that surely if they merely educate about those issues, everyone will see what the right side is.  They also think that surely the masses will eventually notice that the governments they elect are working against the masses’ interests.

But, no, it’s a perfect strategy.  Link into one platform what the rich want with what the masses are fanatical about; the masses will vote for the social conservatism, and the rich get the unregulated, predatory, protectionist capitalism in the bargain.  There’s no obvious way to defeat that.

Unless – and this is more a hope than a strategy – equal rights and free trade could somehow be expressed in terms that would gain the working class’s emotional support. Certainly the left tries to do that – but so far, their rallying cries have rallied only themselves. Meanwhile, a child rapist may be elected Senator from Alabama because he says he’s against abortion and against gay marriage.  Congress passes a tax bill that will either explode the deficit or require drastic cuts in Social Security and Medicare. And the white working class – who will be hurt most by these measures – cheers them on.

George Michael Sherry is a retired architect living in Texas.  Republican and Christian by upbringing; objectivist libertarian and atheist by conviction.  Votes for the person, not the party.  Twitter: @Michael_n_Texas