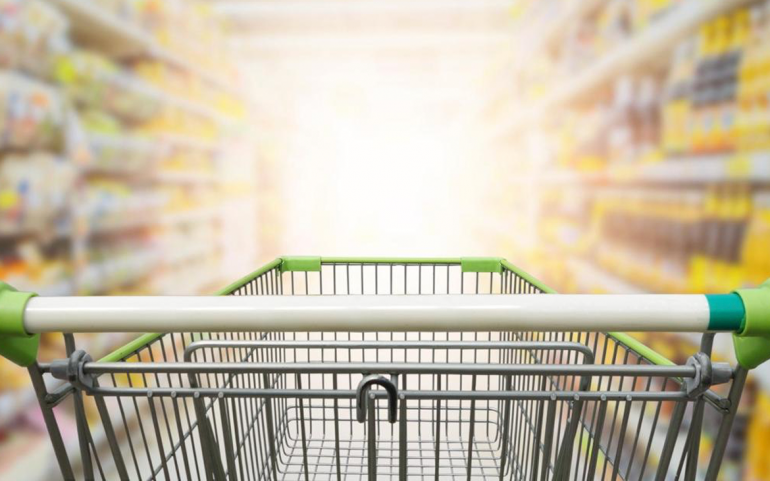 Continuing its non-stop war on the poor, the Trump administration this week proposed a radical change to SNAP benefits. This change, in addition to reducing the program by 30% would eliminate most recipients’ ability to procure fresh and healthy food on a reliable basis.

SNAP (Supplemental Nutrition Assistance Program) is the government program formerly known as Food Stamps. More than 45 million Americans from all walks of life use the program to ensure their families receive enough food to feed their families. The average monthly benefit per person is just over $130.00 or $31 per week. Per family, it is just over $270.00, or about $61 per week.

It is NOT a windfall. It does not meet basic nutritional needs for most people or families. It does not cover alcohol, tobacco, non-food items, hot foods, prepared meals, diapers, needed household items like laundry detergent or toilet tissue. It is a very basic lifeline that can make the difference between starvation and subsistence.

When I was on SNAP, I received just under $200 monthly for myself and my daughter. I had no other income at the time, and I still needed to rely on a food pantry for some essentials. My benefits allowed me mostly frozen and canned foods, but I was able to choose my foods based on foods we would eat and use, and on our dietary needs. Despite the right-wing mythology, I never once bought a lobster. I never even bought a steak. I bought a lot of pasta. I bought as much fresh fruit and vegetables as I was able to eek out. Often, they were from the damaged clearance rack. I was only able to buy the fattiest, low-quality meats available.

Often, at the end of the month, I went hungry to make sure my daughter was able to eat.

And now, the Trump administration is proposing a cut to the program of more than $200 Billion. Currently, SNAP makes up just more than 2% of the total federal budget. By comparison, interest payments alone on the federal debt make up more than 6% of the budget, and since the Trump tax cuts add more than $1.5 trillion to the federal deficit, this will only grow.

More egregiously, perhaps, is the food delivery “Blue-Apron Style” food distribution plan Trump proposes. Approximately HALF of that very small amount of money each family receives to purchase foods will be distributed in the form of a “USDA Foods Package,” which would include "shelf-stable milk, ready to eat cereals, pasta, peanut butter, beans and canned fruit and vegetables." It would not include any fresh fruits or vegetables.

Forget for the moment that there is no distribution infrastructure for this program. Forget that the Trump administration is so deeply in bed with huge businesses that this would be a windfall for the giant companies who would be tasked with fulfilling these programs. Forget that this program does not take into account dietary preferences, cultural needs, food allergies, or other critical parts of food choice. If you can.

This is a fundamental assault on human dignity. Trump and his ilk have created a culture where wealth concentrates at the top of the population. It further cemented that social failure in its giant redistribution of wealth from the poor to the wealthy with its immoral and dangerous tax cuts. And now it is fundamentally punishing the poor for being poor – when it has created the system which compels them to continue to live in poverty.

It is an assault on basic human dignity – that poor people do not have the right to choose what they eat. That the very tiny amount of food we help them choose is not, in fact, their choice. That we are going to tell them what to eat, without their input, and without regard for their health or humanity.

Perhaps there is a warehouse of Trump steaks that will soon be foisted upon the populace. But much like the rest of the nothingburgers of false populism this corrupt administration serves up, it hurts the poor to make the rich richer.

It cannot be tolerated.