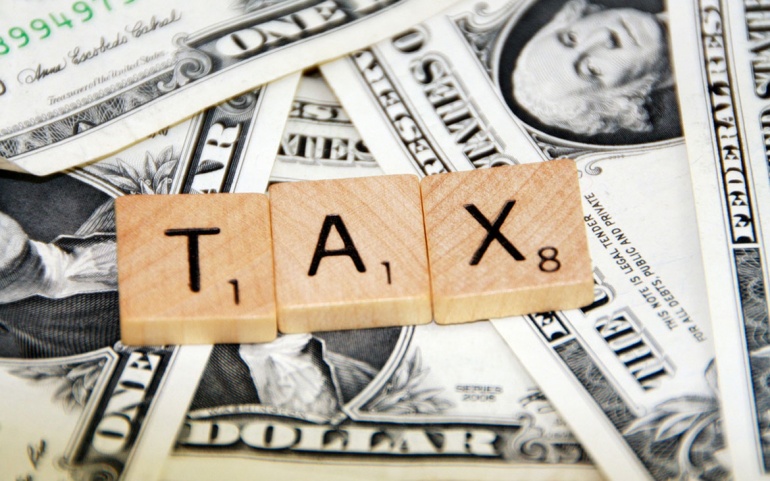 In 2012, Kansas Governor Sam Brownback started a grand experiment designed to forever prove the supremacy of Conservative “trickle-down” economics.  Huge tax cuts, especially for large businesses and rich people were supposed to spur growth and wealth was supposed to flow downhill.  Well, as we all know it’s not wealth that flows downhill.

In 2016, years after Kansas had been decimated by this colossal failure, Brownback quietly signed a repeal of the cuts.  The damage was clear: private employment growth at about half of the national rate, GDP growth at 25% less. Kansas experienced huge budget shortfalls and cut critical services like education and infrastructure to stay barely solvent.  In fact, the cuts to education were so severe that the state Supreme Court had to intervene to ensure students’ basic rights to a public education were being met.

This is the model for the Trump and Ryan tax nightmare.

The blueprint calls for huge corporate tax cuts, with Trump’s oft stated inaccuracy that tax cuts spur growth. While this is touted as a middle-tax-geared plan, it is, in fact, a huge boon for the very wealthiest Americans. Trump and Ryan will claim differently, as the plan does not lower the marginal income tax rate for the highest income bracket at 39.6 percent.

However, this rate will apply to almost none of the wealthiest Americans. The reason is that most privately held companies are “pass-through” businesses, meaning the corporate profits “pass-through” directly as income to the owners. The tax on this income, which applies to almost all of the top earners, would be reduced from 39.6% to 25%.

The effects are going to be devastating on most low-to-middle income families. Medicaid, the state-managed healthcare safety net for the poor and disabled will be gutted. Federal spending on infrastructure, which is already crumbling, will not be able to keep up at anywhere close to current levels. If you think public schools are struggling now, well, you ain’t seen nothing yet.

Services for Veterans, the homeless, the sciences, disease research and prevention, foreign aid, food stamps, welfare: all will be slashed. Let us be clear: these are not services we can simply do without.  States and towns will have to pick up the slack, meaning that local and state tax bills will skyrocket as hundreds of small governments lose the economies of scale provided by huge federal programs. Your taxes are going to go up because of this tax cut.

Even after these drastic cuts that will be forced on the people (including more than 1 TRILLION dollars from healthcare for the poor and disabled), there will be insufficient revenues to cover basic expenditures. Ryan and Trump’s plan on how to pay for this?

Deficit spending will be dramatically increased under this plan, which will lead to more national debt - to the tune of $1.5 Trillion over a decade.

It’s up to Congress to block this cruel and dangerous attack on the American people at the expense of the elite. Click your heels three times, chant “there’s no place like home (so long as home is not Kansas” and call your congressperson today - before it’s too late.