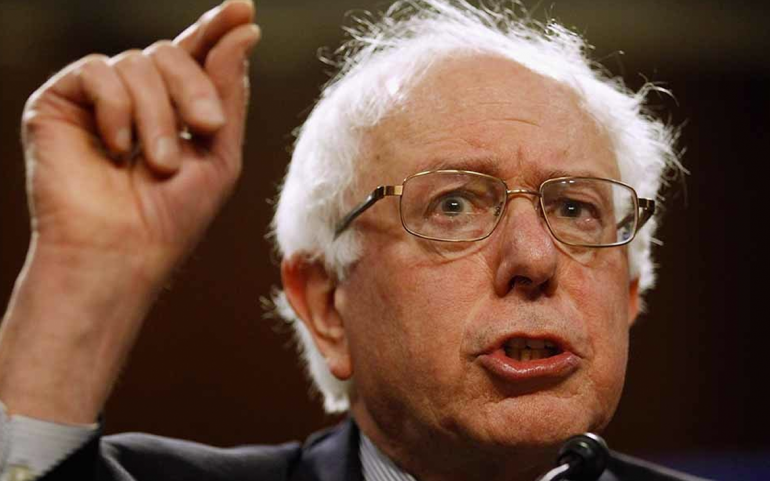 A week ago, The Washington Post ranked the top 15 Democratic presidential candidates for 2020. The article appeared in The Post on Friday before Christmas weekend and was like a package that an unreformed Grinch would leave on the doorstep. If America is suffering now, trying to determine how to recover from the one-man circus that has corrupted the nation, 2020 is shaping up to be even more painful.

As non-traditional candidates go, it is difficult to fault The Post’s top contender, Bernie Sanders — a 1970’s holdover of the ‘not-sure-what-to-do’ generation who used to be about as far from main-stream politics as one could be. With a pre-politics résumé that includes teacher, writer, mental health aide, director, and laborer, Sanders’ political success finally arrived as mayor of Burlington, Vermont where the labels “socialist,” “progressive,” and “independent” led him to multiple terms.

Sanders went on to become a United States Senator and led a feisty presidential primary campaign in 2016. However, he remains an outlier in the national arena — appealing to a base antithetical to Donald Trump’s and likely with similar numbers. Statistically speaking, it seems unlikely that the least popular candidate could win twice in a row in American elections, so Sanders’ chances are slim. 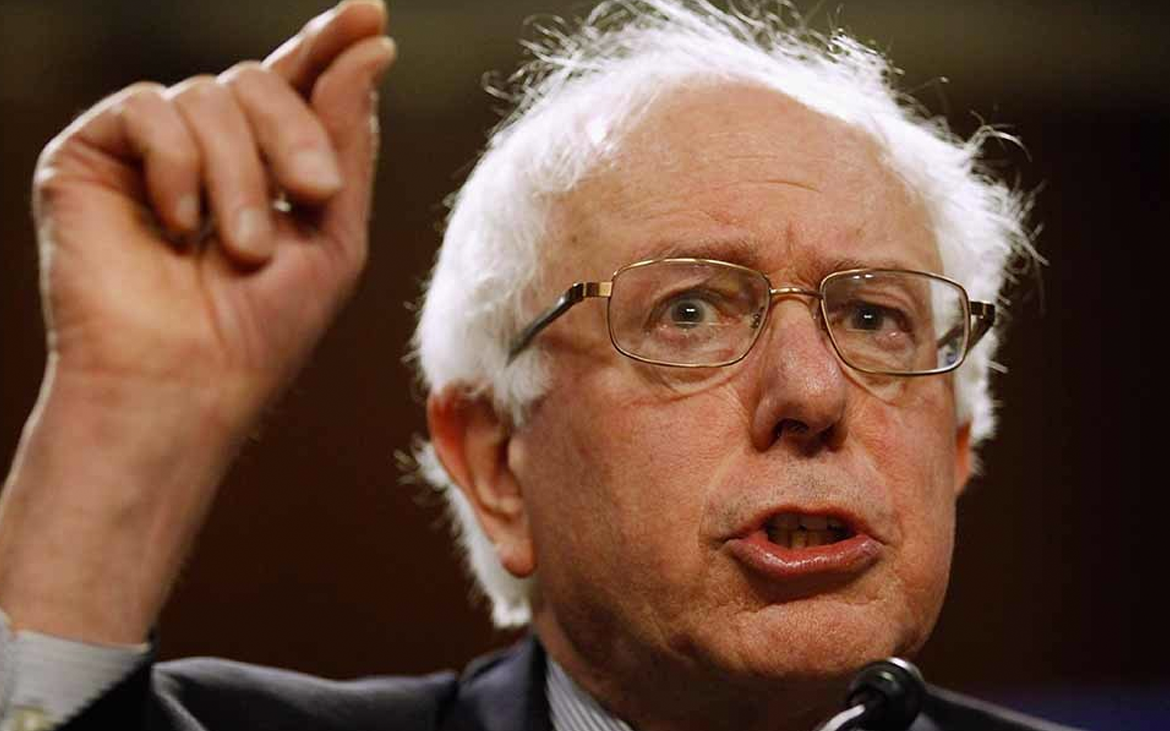 Bernie Sanders will appear as Doc Brown in the next installment of the Back to the Future franchise in 2020. Photo: Getty Images

Beyond Sanders’ narrowly composed base, he will be approaching 80-years-old during the next presidential election cycle. In addition, Sanders lacks the wide-appeal and flashiness that will inevitably be an electoral necessity to oppose a reality-television personality gunning for a second term as dictator. If America is going to elect leaders based on glitz and glam (both of which did wonders to disguise Trump’s ugliness), Sanders is woefully lacking in stature, appearance, and pizazz.

Only three other readily recognizable names (those who may appeal to the issue-ignorant masses of Kardashian and NASCAR watching voters) appeared on The Post’s ranking. Former Vice-President Joe Biden, who like Sanders will be deep into his 70s by the next election, is a possible candidate, as are Oprah Winfrey and Dwayne “The Rock” Johnson. Winfrey, with a legitimate net worth equal to Trump’s self-claimed assets, may be the most viable candidate in a head-to-head popularity contest where political experience is ignored. “The Rock” would draw a significant demographic familiar with his WWE and movie appearances, but not enough to win. 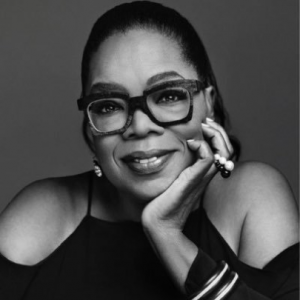 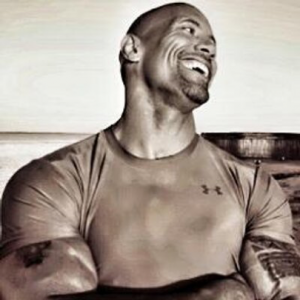 The rest of the field is a death-knell for the democrats in 2020. There simply is no spark of inspiration, following, charisma, or interest that would tend to propel one of the remaining twelve possibilities to the forefront of the dismal stage of American politics. Despite the good reasons of any candidate — democrat, republican, independent, or other — wanting to be president in 2020, intention is simply not going to be enough to win and rescue a floundering nation.

That leads us to the troubling state of affairs at the close of 2017 and the long-term impact of Donald Trump the candidate. It is not necessarily the damage being done in the four years between 2017 and 2020 that are the true hazard to America’s democratic traditions. It is the 15-months preceding November 2016 that set the ship atilt.

Trump and his base of inane flag-waving knuckle-dragging political Neanderthals will forever are responsible for the dumbing down of America’s highest office. In the same way that Hitler’s brown-shirted thugs brought German to her knees, the red-capped Trump supporters have proven that education, experience, leadership, honesty, respect, and dignity — once the benchmarks of political achievement — do not matter. In the summer of 2016, crowds cheered for Trump at his rallies, not because he said anything that made sense, but because he shouted any nonsense after getting off a private jet, bragging about his billions, or making a reference to a one-time mediocre television show. Trump is the master blathering idiot and his fan club voters are the master destroyers of American values.

If The Post’s rankings remain undisturbed by a newcomer democrat with a hint of youthful enthusiasm, charisma, mass appeal, and a gritty battle plan to defeat Trump and his GOP horde, 2020 will be a darker time than intelligent and patriotic modern Americans could possibly imagine. Immigration has been a key issue in the Trump regime’s plan for making America great again, but if Trump somehow survives the next three years and a 2020 challenge, issues like immigration, health-care, and others will be moot. Emigration will be the primary concern facing the nation then.

The soul of a nation is at stake, and the best solution the democrats have is Bernie Sanders. It’s almost like they are not even trying anymore when the best hope is a guy people remember because his name was part of a movie title about a weekend at a dead man’s house. Sorry Bernie, but sometimes taking a knee is the most patriotic thing to do.