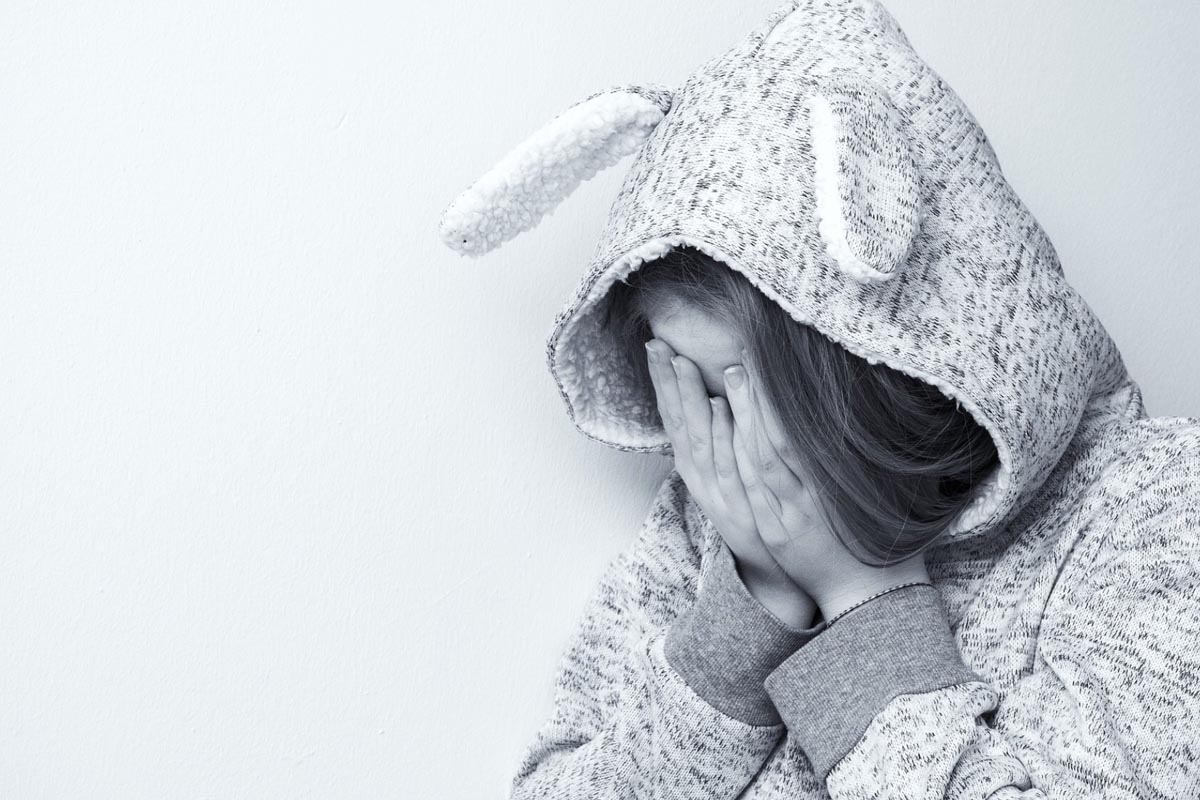 Mom's a secretary at a state college in Pennsylvania. The man she works for is highly educated, highly respected. She types 90 words a minute. Her shorthand is impeccable. She wears skirts and modest blouses, just as the dress code requires. He tells her how much he likes watching her walk away. From that day on, she no longer turns when she leaves; she backs out of his office instead. She's 23 years old. My older brother is an infant. I have not yet been conceived.

The family is transferred from Pennsylvania to Atlanta, Georgia. Dad's career is progressing nicely and Mom needs to find a new pediatrician. She takes a recommendation from a neighbor, and schedules an appointment.

The doctor seems nice enough. While he's looking me over, Mom mentions that she's looking for work - just something part-time to stay busy. There's one odd moment when he grabs her by the hand in a way that seems a bit contrived, but she brushes it off.

Later that night, the doctor calls the house - says he has a job for her. He says the position would require her services "between patients." She doesn't get the reference, so he gets a bit more specific. Mom declines and goes looking for yet another new pediatrician.

Again a secretary. Boss asks Mom to stay late one night - something important to discuss. She does, and when the office is empty, he produces a six-pack of beer and the shitty predator smile that goes along with it. It's dangerous, but Mom makes it out. I'm at home, but toddling. My voice isn't strong enough yet.

Transferred again, this time to New Orleans. Dad's career takes another step. Mom is working with the now defunct Eastern Airlines. New manager arrives and looks over her performance reviews, which are stellar, and suggests that she must have been having an affair with her previous boss. He chuckles. She doesn't. On the upside, we can fly for free to Grandma's over the holidays.

We're in Toledo, Ohio. Mom and Dad split. Mom goes to work for GM, something in finance. She notices that each of the past four new hires have been tall, leggy brunettes -
wonders if it's a coincidence. It isn't.

Driving on the Turnpike from Toledo to Grandma's in Erie, PA. There's a truck that keeps overtaking us, then slowing down until we pass, then doing it all over again. Mom is scared, but she doesn't say so. I have to pee. I say so. We stop, and Mom deals with the guy while I run into the gas station holding myself. I remember thinking it was no big deal.

There are many more stories than just these. This would be her world. I'd like to say that it got better, that she overcame, that there's a moment of triumph in here somewhere, but there isn't. Whether valued as an object, or not at all, she endured - that's as close to a win as she would ever get. She became tougher than her world, made a life, and has lived it well. Raised two boys, both of us educators. Beat cancer. Had twin grandbabies on her 50th birthday. But it was never fair; she never got what she deserved, only what she wouldn't let anyone take.

She would rise to a position of moderate power before she retired - she was a boss, and had her own team - but her dealings with men would be similar throughout. There was kindness and decency, but there was also bullying and dismissing, some within the bounds of normal business, and some not. But year to year, little changed. Change, it seems, is a journey that must occur over many lifetimes, not just one.

Mom's third grandbaby, my daughter, is 13 months old, in her high chair eating sweet potatoes by the heaping spoonful. A week from now, the doctor will tell me to slow down on the carrots and sweet taters, since I'm unknowingly turning her orange. She's speaking in combinations of words, picking up new sounds by the moment. She's brilliant, going to be something truly special.

She misses a bite, makes a mess on her bib, so I reach for a new one. I have oodles of them, given by friends and relatives by the boxful once they learned we were expecting. The one I choose is pink, trimmed in purple with a Velcro fastener at the back. It says "Looking Good is Better Than Being Good" in rainbow embroidery. It's supposed to be a joke. It isn't a joke. The year is 2008. The year is 2017. The year is 1973.