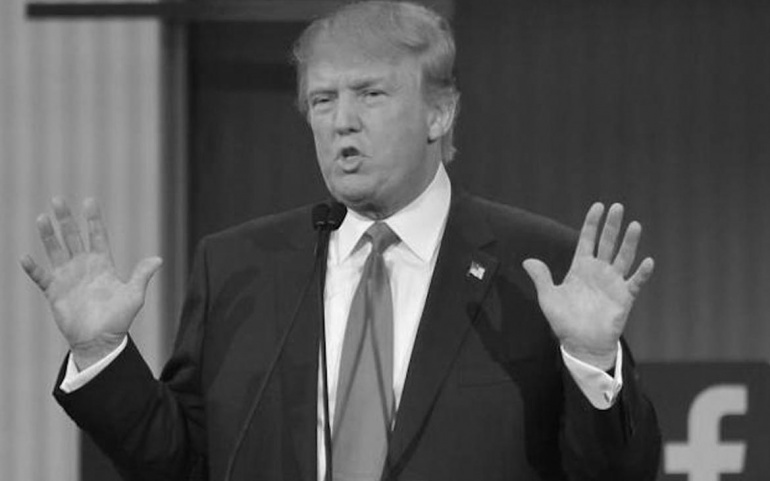 Los Angeles – Brave New Films released a new video today, “16 Women and Donald Trump,” which tells the stories of sixteen women who have publicly reported being sexually harassed and assaulted by President Trump. The women have all spoken out individually about Trump’s forcible attempts to kiss, grope, humiliate and/or assault them. For the first time, their stories have been compiled for viewers to watch together.
“We cannot ignore these sixteen women who, over the course of decades and in a broad range of situations, encountered the same pattern of manipulation, misogyny, harassment and abuse from Donald Trump,” said Robert Greenwald, founder and president of Brave New Films. “Seeing their stories one after another is incredibly powerful and nothing short of damning.”
The sixteen women whose stories are featured in “16 Women and Donald Trump” have faced attacks on their character, and many have been threatened with legal action in an effort to intimidate and silence them. “We owe it to these brave women, and others who have yet to step forward, to hold President Trump accountable for his actions,” said Greenwald.
President Trump infamously bragged about assaulting women in the 2005 Access Hollywood interview with Billy Bush. The new video makes clear that what President Trump dismissed as “locker-room banter” was outright sexual harassment and assault. The video tells the accounts of Cathy Heller, Jill Harth, Temple Taggart, Cassandra Searles, Jessica Leeds, Kristin Anderson, Lisa Boyne, Karena Virginia, Mindy McGillivray, Rachel Crooks, Natasha Stoynoff, Jessica Drake, Ninni Laaksonen, Samantha Holvey, Tasha Dixon and Summer Zervos.
“In this welcome new era of accountability, we most hold our nation's most powerful, and public, sexual harasser to account,” said Greenwald. “No one, no matter how powerful their job, should be able to harass and abuse women with impunity.”