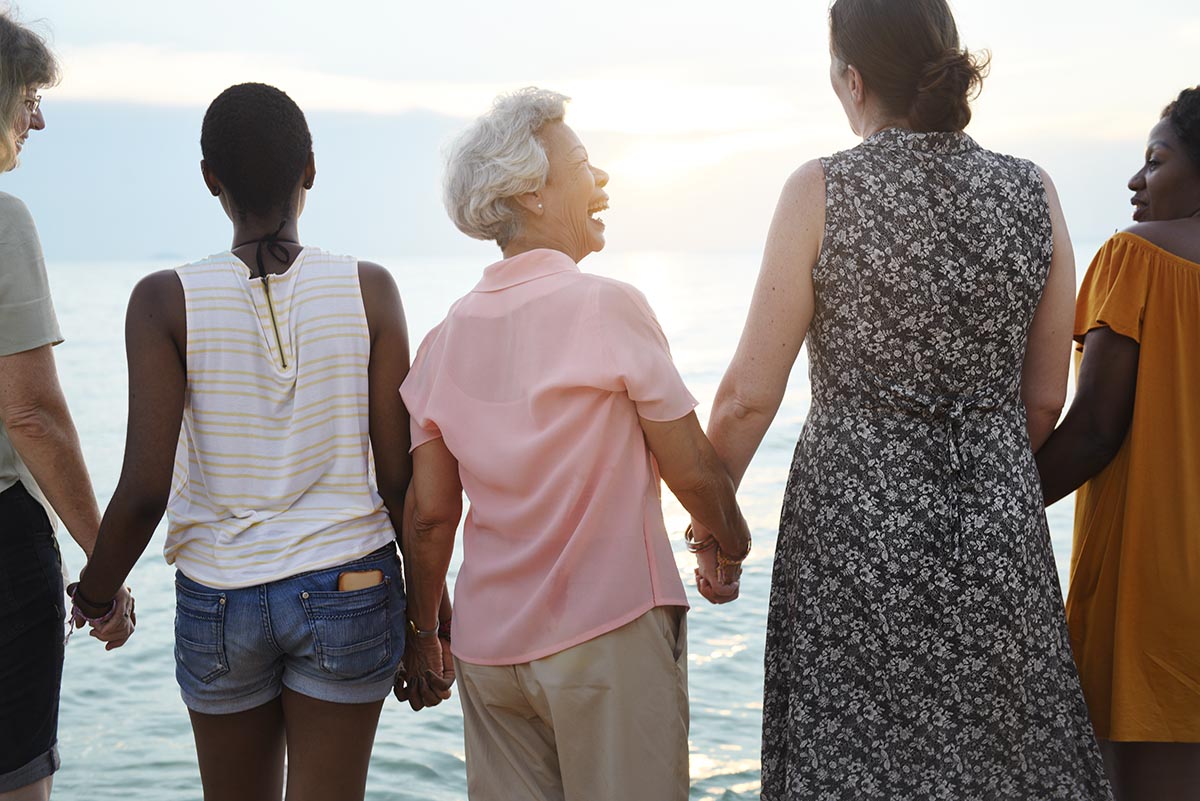 Let's go back to November 9th, 2016. Liberal or conservative, I think we can all agree that it was a pretty crazy day and most of us were feeling very passionate. Some were ecstatic, some were devastated but there was also an overwhelming amount of people that either "didn't care" or expressed how they wished everyone would stop posting about politics. I completely understand how exhausting it can be to feel bombarded by political opinion. However, let me ask you one thing: what do you think allows you to continue living your life while completely blocking out the system that runs the country you live in?

The answer is simple. It's easy to ignore things that you think won't affect you. I can't tell you the amount of posts I've seen from people suddenly realizing they don't support the president because he finally said something that was offensive to them personally or did something that could affect their life or career. When you sit through and accept President Trump (or anyone, for that matter) insult and humiliate several groups of minorities, only to get upset when it's aimed towards you, you've displayed that you have some sort of privilege.

While it may be an uncomfortable subject, acknowledging our own privilege is what often shapes our politic beliefs and general outlook on life. The majority of us, regardless of race, carry some form of privilege with us. Though I am a first generation Indian American woman, I still consider myself fairly advantaged compared to many people. By no means do I live a luxurious lifestyle, but I grew up in a good area, went to a school that gave me a chance at a successful future, and never had to feel truly scared or threatened about simply being myself or living the way I do. I realized early on in life that my upbringing was the reason I felt so empathetic about people having their human rights violated.

"If you don't know how to speak English, then get out of this country!" When a man spat these words at a Chinese woman at the Public Market, my mother took no hesitation to come to the woman's defense and remind the vile man why he was even here in America the first place. "You wouldn't live here if one of your ancestors wasn't an immigrant."

These past couple months we've been reminded of how frequently people forget that America is a nation of immigrants. The rhetoric of "go back to where you came from" hurts me to my very core. I am a child of two immigrants that worked hard in order to give me the best life I could live with endless opportunity. Everything they sacrificed was to ensure that I would live a more privileged life than they did. For me, it's not an option to not support immigration rights. Two hopeful, hardworking people gave me a wonderful, advantageous life and my only way to live is to stand up for others who weren't given the same platform.

Now, am I asking you to walk around wearing a scarlet P on your clothes and be ashamed of yourself? Of course not. I'm asking you to use your privilege as a tool to understand others, and to not turn away from injustice because it doesn't affect you personally. I implore you to look at protesters as passionate and not whiny and to view feminists as progressive instead of dramatic. To not roll your eyes at the transgender bathroom law controversy because "what's the big deal?" I implore you to put on a fresh pair of eyes that allow you to understand that not everyone was born under the same circumstances as you. I urge you to help dismantle the system that allowed President Trump to say the things that he did with no consequences, while at the same time allowing the media to criticize Hillary for something as irrelevant as her smile.

You'd be lying to yourself if you were to say that Donald Trump being a wealthy white male had absolutely nothing to do with his victory in the elections. Regardless of who you voted for, if you were able to look past his many degrading comments towards certain groups of people or his encouragement of violence and division, you were a contributor to not only his unsettling abuse of privilege, but also your own.

America is already great for plenty of reasons, one of the most important, in my opinion, being that we are eclectic in race, religion and backgrounds. Whether it's immigration laws, healthcare, or just basic civil rights, we must make sure that every step of the way we are representing every human that makes up this diverse country that we love so much. If you have a voice that may be heard louder and clearer than someone else's, you undoubtedly have power that can change the unjust distribution of benefits in America, and that is a beautiful thing. 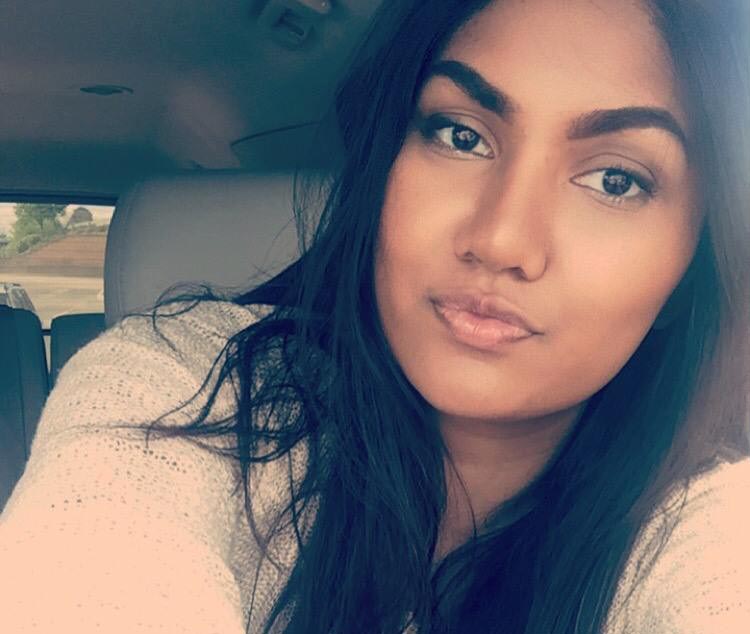 Christina Yellamaty is a recent college graduate from upstate NY and currently is interning at a Legal Aid Society division in the Family Law and Immigration units. She is preparing to apply for law school where she hopes to concentrate in Human Rights Law.