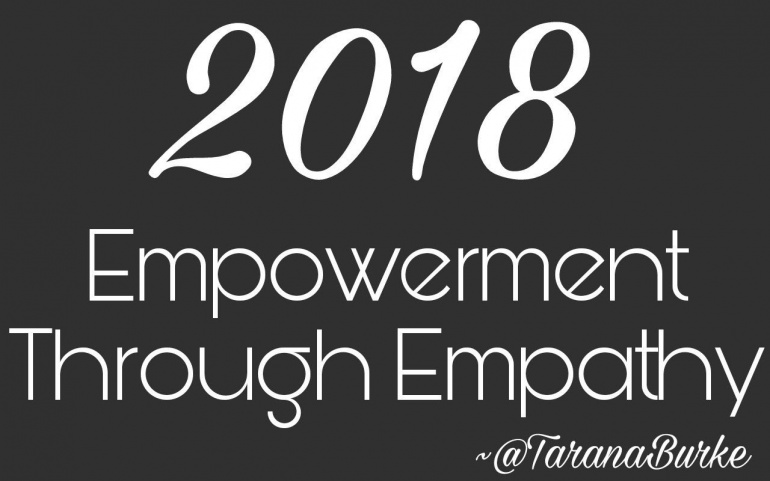 He says Max is mad, and Hillary is screeching,
But when he screeches madly, it's seen as divinity preaching,
To the choir of forgottens, who gleefully shout out, 'illegal',
To describe those 'yearning to breathe free', instead of seeing them as people.
But he is one of the toolmakers, lest we not forget,
His double gender-ethnic privilege, is like a house-making bet.
The times that HE fouls hard, oh that's just life in the THUNDERDOME,
When others play the game, the toolmaker grabs his ball headed home.
So what can we do, when nonviolent protest is called uncivil?
What can we do, when the toolmakers field is built un-level?
We can empathize with ourselves, for the residual of collective pain,
Then empathize with the toolmakers (iNo), for their emotional toxic rain.
After that we move away, from any toxic tools,
That lock us in this pattern, of bowing to the toolmakers rules.
The toolmaker says 'race', you say 'nope, human variation',
The toolmaker says 'bi-racial' you say, 'nope, combination'
Of my mother & my father, and the amazing shades of brown,
That make up team-humanity, Btw earth not flat, earth round.
But the toolmaker keeps us flat, like the geo-centrists used to do,
Only, true empathic warrior's, have no fear for that...do you?
Did you catch that empathic warrior's? Fear as an offering, not as a reaction,
As we usher in empathic-power, we reduce theirs, faction by faction.
The toolmaker says 'inappropriate', you say 'take responsibility',
Because the 1st is a Houdini word, that vanishes empathy & objectivity.
Sub-truth (or subjective language), is the key (the toolmakers kryptonite),
Because WE use it nonviolently, and they use it as a form of dynamite,
To separate & blow-up progress, by saying somethings 'bad, terrible, wrong',
Then we get tricked in the toxic-game, because we sing THE nonviolent song.
The one that uses sub-truth, as a short-cut to describe something quick,
'Dude that party was awesome & amazing', you know the one...non-toxic!
But the toolmaker uses sub-truth, for violence and constant slight of hand,
To keep you & the choir off balance, while looting human hearts & native land.
So drink lemonade we won't, build a new lemon pie we will,
Remembering the generations of 'Forgottens', whose legacy we vow to fulfill.
We will stand up for you, Max, and for the player's who take a knee,
Cuz now we know the toolmakers gaslighting US, when he calls for patriotism & civility!

No, seriously, we do. Right here! Feel me?

'Lemon pie, get your lemon pie here. Who's hungry?'