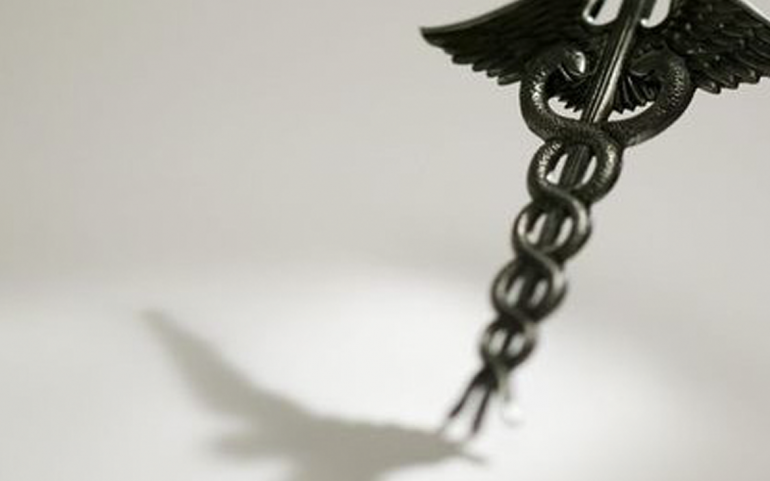 On January 18, 2018, the Trump administration announced the formation of a new division of the Department of Health and Human Services, entitled the Conscience and Religious Freedom Division.  The new Division, which will be part of the Office of Civil Rights, is designed to protect healthcare professionals who refuse to offer birth control or abortion based on their religious or conscience objections.  The Division will also afford protection to healthcare workers who refuse to provide any type of care to gay or transgender individuals.

This follows the Administration’s ban on transgender Americans serving in the military. The new Division seems not so much an attempt to protect freedom, as it is another attack on the LBGTQ community.

An internal memo from the Centers for Disease Control proposed limiting or eliminating certain words from CDC documents, including “diversity” and “transgender”, in the hopes of obtaining funding from the GOP-controlled Congress.  It is akin to the President’s boasting of “allowing” people to say Merry Christmas in lieu of the more inclusive “Happy Holidays”: it is designedly marginalizing one group of Americans, while dubbing the act “freedom” for others.

Forgetting the irony in labeling a refusal to provide medical care a decision of “conscience”—an irony that surely would not be lost on Hippocrates or Maimonidies—the move is an obvious slippery slope: Can one now refuse to provide care to someone based upon their skin color or religion, and call that refusal an exercise of their “conscience”?

The Division cannot be realistically viewed as championing religious freedom, considering it comes from an Administration that repeatedly called for banning all Muslims from entering the country. It comes, too, from a President who repeatedly tweets out the phrase “America First”.  America First was the Committee formed in 1939 to oppose our intervention in World War II.  Composed largely of prominent anti-Semites,  many of the Committee’s members also opposed permitting the War’s refugees from seeking safety on our shores. “America First” is antithetical to religious freedom, and so, too, is this new Division.   The President is either woefully ignorant of World War II history, or, worse, all too aware of the history of his pet phrase.

Nor can the Division realistically be viewed as a move to protect life.

A group of abortion opponents held its annual March for Life this past week. The President spoke at the march.  Life, of course, is sacred, but only if it is sacred at all points: not just before birth.  This year alone, Congress has tried 4 times to strip “Essential Health Benefits” from the Affordable Care Act. Among these benefits is prenatal care and postnatal care for women.  On January 19, 2017, Congress allowed the Children’s Health Insurance Program (CHIP) to expire.

It is the same Congress and Administration that, after mass shootings in Colorado, Texas, Florida, and Vegas, refused to enact any gun safety legislation or even discuss the possibility.

If one is truly pro-life, they must likewise stand for the right of all persons, regardless of sexual orientation, to be afforded medical care. Permitting healthcare providers to deny care, eliminating healthcare coverage for millions, refusing to fund CHIP, is not pro-life. Denying patients health care is not liberty. Choosing patients based on their gender, sexual orientation, or gender expression is not freedom, and it is certainly not an act of conscience.