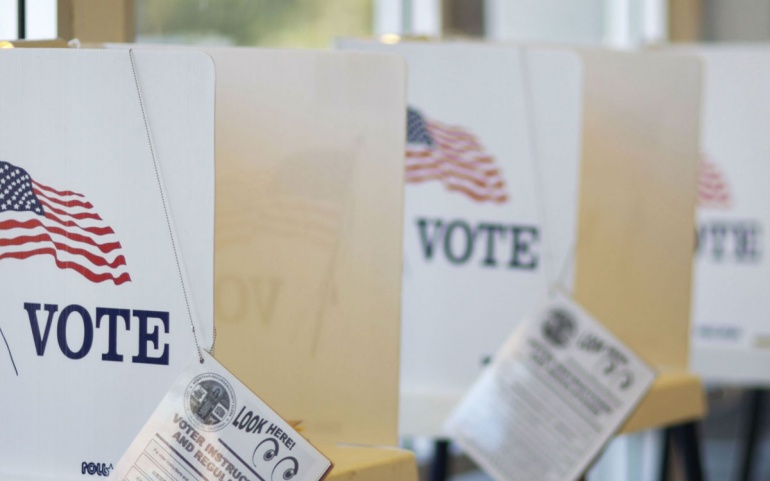 Washington, D.C., June 11, 2018 - On the heels of nine gun safety champions winning their elections this past week, the Brady Campaign to Prevent Gun Violence announced the organization’s next round of endorsements. These five candidates join the previously announced Brady-backed nominees.

Further, Brady endorsed two candidates for the House of Representatives:

“We’re so impressed with the remarkable range of candidates dedicated to joining and leading the fight against gun violence,” stated Brady Campaign co-president Avery Gardiner. “Brady-backed candidates are winning their primaries by focusing on gun safety, and we’re going to keep seeing success from now through November. It’s time for the NRA to realize that the American public is tired of its fear-mongering, and will elect leaders who support sensible gun laws.”