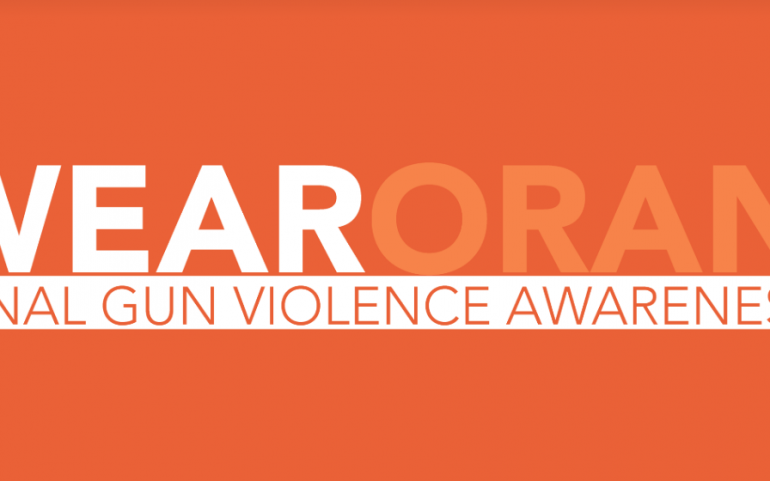 Washington, D.C., June 4, 2018 - As voters across the country #WearOrange in honor of Gun Violence Awareness Month, the Brady Campaign to Prevent Gun Violence announced a set of endorsements for gun safety champions at the federal and state level in California and New Jersey ahead of Tuesday’s primary elections. These 16 candidates join the and-statewide-endorsements-for-2018">seven previously announced endorsements by the organization.

Further, Brady endorsed 10 candidates for the House of Representatives:

“From coast to coast, we’re seeing unrivaled energy and passion from candidates and voters alike when it comes to preventing gun violence,” stated Avery Gardiner, co-president of the Brady Campaign. “We’re so impressed by these diverse and remarkable elected officials and candidates, many of whom have consistently stood with us over the years to work towards a safer America. We’re nearly 150 days out from the midterm elections, and we’re going to win.”

This election cycle, the Brady Campaign is focused on working with and supporting candidates throughout the country who are committed to preventing gun violence. A heavy focus is on whether candidates support Brady’sand-expand-background-check-system-ban-assault"> three-point plan, including expanding background checks, banning assault weapons and high-capacity magazines, and passing extreme risk laws.

Last November’s elections in Virginia and New Jersey, where andidates-win-upsets-running-on-gun-violence-prevention-platform">multiple Brady-backed candidates won on a clear platform of gun safety, demonstrated that voters are engaging on the issue and are rejecting those supported by the NRA. And with recent polling showing that half of Americans want gun safety to be Congress’s top priority, it’s clear that this issue will be a leading one throughout the 2018 campaign.

andidate-endorsement-process">Further endorsements will be announced in the weeks and months to come.