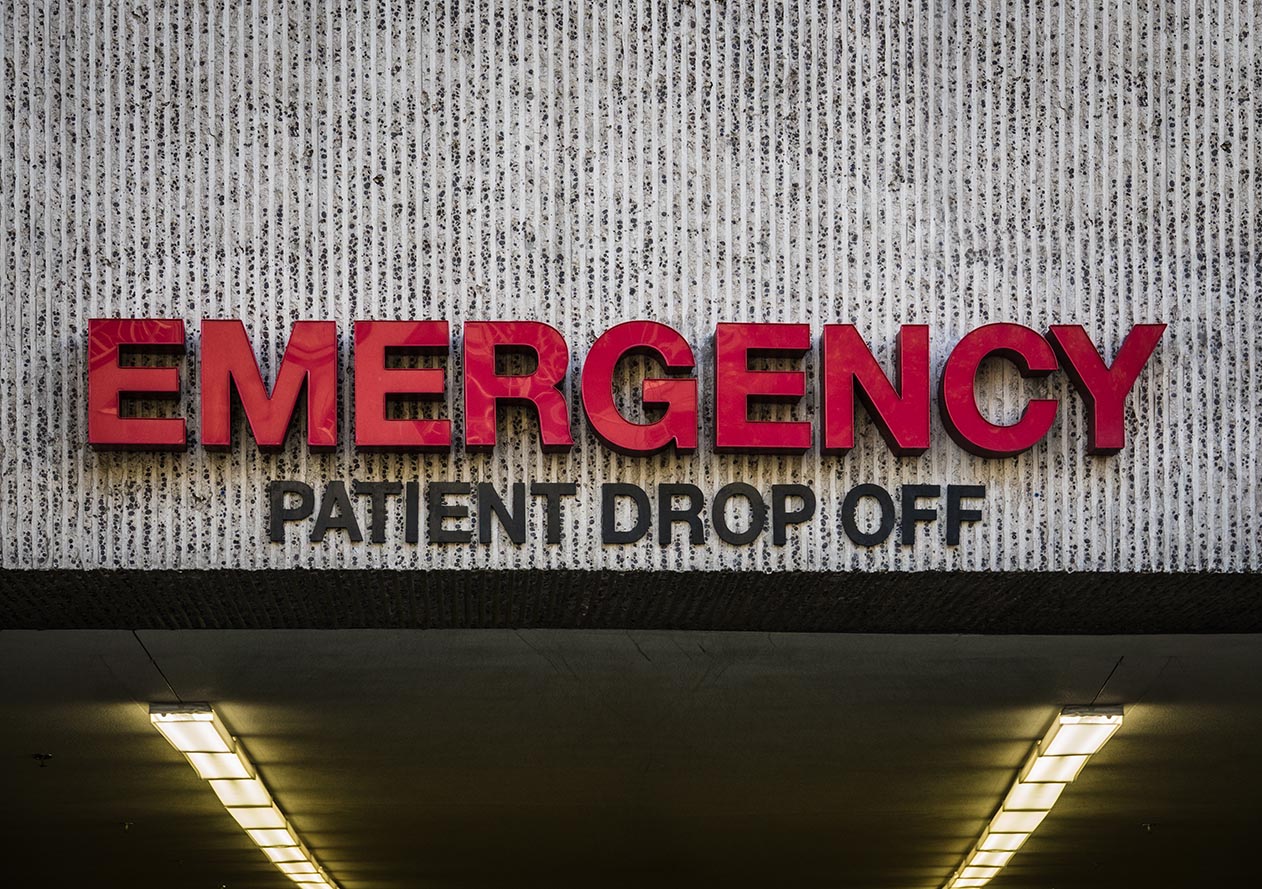 The problem with writing about policy is that very few people want to talk about policy. Most of us don't really care about it. There are very few wonks out there - the rest of us just want to know what will happen to us if something becomes law. So, we're not going to get into the weeds here. I'm going to keep it nice and simple:

We could get into the details on who those 32 million are likely to be, but I promised not to get into the weeds here. Just know that there are roughly 323 million people in the US, so just by the numbers, about 10% of the country is about to lose coverage. Anyone who knows more than nine people will know someone affected. And for many of those 32 million, the result of this loss in coverage will be death. My opposition likes to call this claim hyperbolic, but it isn't. People will most certainly die. I could argue with my opposition about the number of dead, but doing so would imply that there is an acceptable number, and that would be a lie, and also an insult to those left behind.

The ridiculous deception behind this bill has been well documented by people with much larger audiences than mine. Perhaps the best translation into layman's terms I've seen yet comes from Jimmy Kimmel, who has taken on the lies better than most.

What Jimmy says is true; we're being lied to about what's going to happen if this bill becomes law, and the ones doing the lying are about as good at it as my seven-year-old, who still swears to this day that is was his sister who shaved the dog.

Graham and Cassidy are currently tweaking the bill in an effort to buy votes from Senate holdouts. This insanity has even gone as far as a number of promises to certain key senators that their states would be exempt from the new law. That's right, the bribe to repeal Obamacare is that they will be allowed to keep Obamacare. Irony is now officially dead.

Here's what we can do. On Monday, there will be a sham hearing of the Senate Finance Committee, in which they will pretend to discuss the bill. If you're in the area, pack the halls.

The only hearing on repeal. Monday at 2PM. 215 Dirksen Senate Office Building.

See you there? Come show your opposition. pic.twitter.com/F93KVRMhAK

For the rest of us, it's time to call our senators. And if you still need an incentive to make that call, take a moment and listen to Natalie Weaver, one of the many heroic moms out there fighting the good fight for those who can't get in the ring themselves:

Hi, @realDonaldTrump, @lisamurkowski, @SenatorCollins, @RandPaul. This is @Nataliew1020. She has something she'd like to say to you. pic.twitter.com/y2huKDBUOU
— Alyssa Milano (@Alyssa_Milano) September 23, 2017

See below for a list of senators and their office numbers. The highlighted members of the list are the ones currently being promised the sun and moon for their votes; they may need to be reminded who they work for: