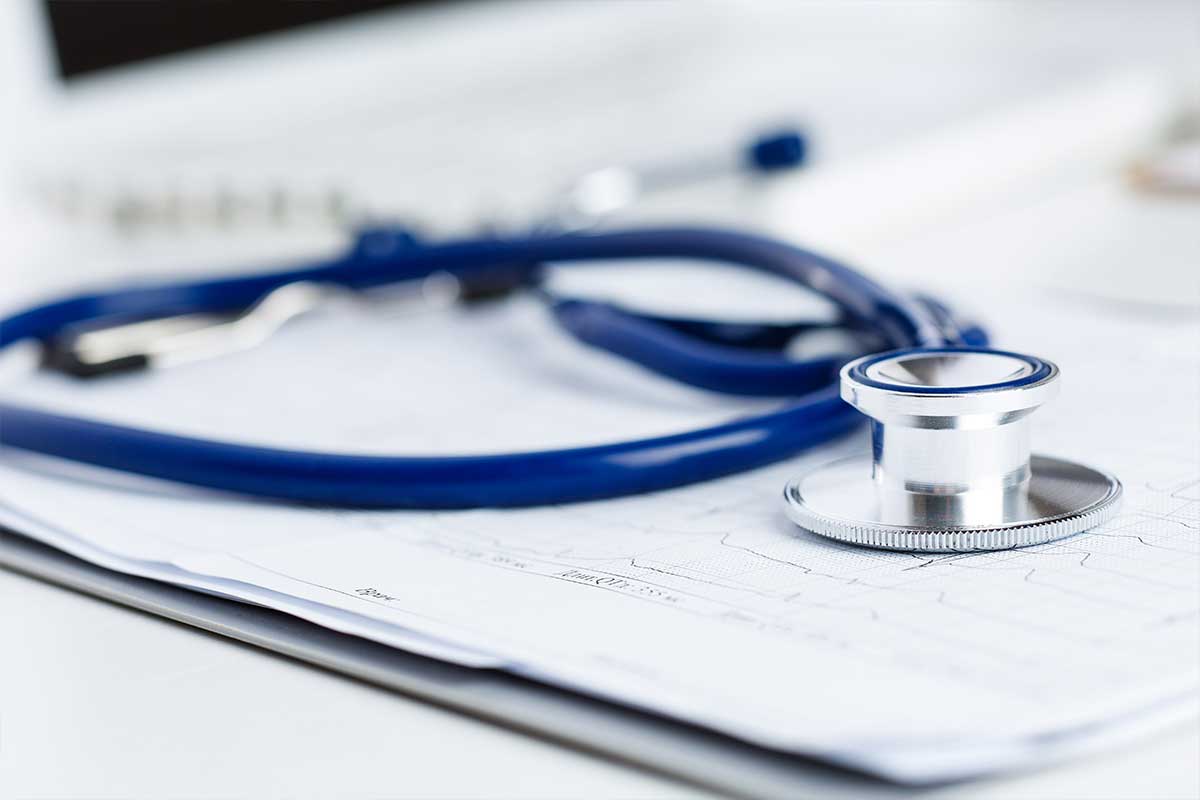 In any argument, especially the really big ones, there is almost always a time for speaking, and a time for listening. We make our case, then we listen to our opposition, and hopefully, through the process of give-and-take, we come to an agreement we can all live with. But there are times - and I believe this is one of them - when we don't have to listen, when we don't have to compromise. Sometimes, the other guy is just flat out wrong, and his argument is not only incorrect, but disgusting. In one of the most important arguments of our generation, there is only one correct position:

Health Care is a human right.

While my opinion is shared by a number of prominent politicians, including Senators Bernie Sanders and Cory Booker, there are still many who believe I'm wrong, and that health care is something that is only deserved by those who can pay. This argument is currently playing out on the Senate floor with the introduction of the "Medicare for All" plan, a proposal designed by Sanders and co-sponsored by a total of 16 Democrats. Needless to say, it's unlikely to get any support on the right.

Now, there are a number of often used, well-worn disagreements regarding why we should or should not support a system that takes care of everyone. There are proposals based on costs, outcomes, and even one commonly used tactic on the right that says a system that forces doctors to care for everyone is essentially a system in which healthcare providers are slaves. But I am not here to waste my audience's time with any of these points. In fact, none of these are relevant at all. It's all just noise, and that noise is designed to mask one simple truth: Anyone who says some deserve care, but others do not, is saying that certain lives are more valuable than others, and this is not only stupid, but arrogant and, as I stated previously, disgusting.

Private ownership of the means to extend and preserve life is immoral. It's inhumane. The fact that it is also the law of the land doesn't change this, not even slightly. It simply is what it is. I'll demonstrate:

A young girl lays on the sidewalk, ill, or wounded, but certainly in fear for her life. But we're in luck, since a passerby notices her, and this witness has both the means, and the skill to save her. The witness approaches, leans over, and rifles through the girl's pockets. Finding no money there, he leaves the child on the sidewalk; she dies soon after the encounter. And the witness, as he walks away, has committed no crime.

Dramatic as this example may be, it is not inaccurate. Our system willingly allows people to die, and denies treatment to those who could be saved based completely and entirely on money. While some may argue that there is a difference between the concepts of killing and letting die, in the richest nation in the history of the world, this difference is small. The easier it is to prevent harm and death, the more egregious it is to let it occur. We do not have to choose who lives and dies based on scarce resources, as our power is nearly limitless. Instead, we make these choices based not on the value of life, but on the size of the bank account attached to that life, and how we might profit from our life-saving labor. And for almost everyone in the United States, the reality that we may one day not be able to afford to live is just one little diagnosis away.

No one, not even the anointed American CEO should have the power to decide who lives and dies, though at present, they do. No doctor's services should be unavailable based solely on the income of the patient. These practices, common and widely accepted as they are, are disgusting, and all who practice them should be ashamed. This is the simplest thing in the world to understand, yet we bicker endlessly as our friends and neighbors, and the strangers who might one day become friends, family, and neighbors die.

I support Medicare for All for one simple reason: Human life has intrinsic value. It is valuable because it exists. It's just as simple as that. Every life on the planet has value, in and of itself, without any other necessary considerations. This is why each and every life deserves the means to extend and preserve itself. Our present system sees life as only possessing transactional value, which means it is only worth what we can use it for, or what we can get for it. Money, for example, is not valuable by itself, but only as a means to buy things. I look at a dollar bill and I don't see the value of the ink and paper, but instead I only see what I can buy with that dollar. I support Medicare for All because I am not a commodity, nor am I currency. I am not a means to an end. I am much more, and so are you.