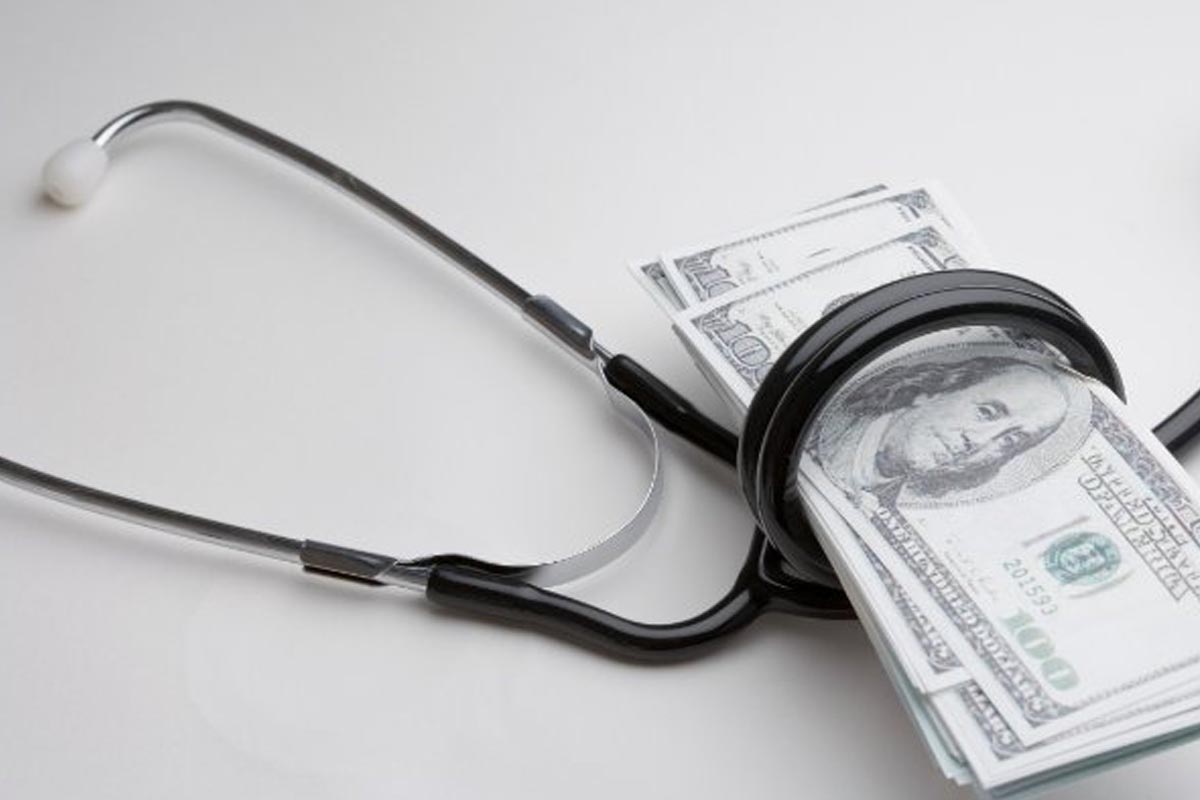 My name is Geoff Ginter. I am a constituent of the New Jersey 3rd Congressional district. I'm writing to those of you who fought hard against the AHCA, and it's senatorial counterpart. I would like to give you my sincere thanks - if only 'for now'. As you know, this atrocity, masquerading as a health care bill, was a moral outrage felt by the entire nation, not just here in New Jersey. You who fought, fought hard, as we knew you would. We were all there with you, making phone calls, writing letters, and showing up to protest as loudly as we could. Sadly, with perpetual right-wing interest in repealing the ACA, we are far from done.

We are Americans. We have always been told that we are exceptional. We ended tyranny during the Revolution. We ended slavery during the Civil War. We defeated fascism and helped liberate Europe during WWII. We've successfully fought for Women's rights, for civil rights, for free speech, for gay marriage, and that is just the tip of the enormous iceberg. However, for all of our accomplishments, we are still not done. We, as a nation, as a united American people, are still not fully free. Yes, we have been exceptional. But that was 'Then'. Now, the time has come for us to earn that moniker, 'exceptional', once again. And we need you by our side, more than ever.

What we need is Single-Payer, Universal Health Care. One divorced from all thoughts of 'profit margins' and 'free markets'. One liberated from the insurance companies while collectively bargaining with Big Pharma, hospitals, and the medical device companies to keep costs under control, and to make sure that health care exists for only one reason - to treat and cure disease. Not to make CEOs rich. Only the Federal Government can do this, for only the Federal Government is the Monopoly issuer of its own currency. Meaning it can never go broke or be unable to pay its bills. By that very fact, the fact that the government is not dependant on taxes to pay for programs (taxes are used to, among other things, give value to the currency and influence behavior. They are not used to pay for programs), we can 'pay' for whatever we want, at the federal level. Our only constraint is inflation, which is a reflection of our actual resources and how they are managed. Therefore, the question is not 'How do we pay for Universal Health Care?'. The question is 'Do we have the real resources in infrastructure and labor to do it?' And the answer to the latter is "yes". So, what kind of country do we want to live in? One in which we take care of one another or one in which the powerful watch everyone else suffer, all while blaming those without power for their own misery?

A 2009 Harvard study stated that 45,000 people die every year due to lack of health coverage. That's bad, but it gets worse - for it also means that since H.R.676 - the Expanded & Improved Medicare For All Act, was first introduced in 2003, roughly 630,000 people have died. And they died needlessly! We can afford to cover everyone now! We don't have to raise or lower taxes to do it. You could write a bill, now, today, that is clean and doesn't have a 'pay for' section. Because it doesn't need one. Congress can simply authorize the spending and the Federal Reserve will make deposits, electronically crediting accounts. You know, the same way we wage war. It's simple and, as opposed to war, would save millions of lives.

Members of Congress, I opened this letter with gratitude. I meant it. Sincerely. We're all in trouble with this current Administration and with this current Congressional leadership that won't stand up to it or for us. So, to those who did fight for us I say 'Thank you'. Thank you for your efforts, to date. However...

We're done playing around. These are our lives on the line, not yours. You have your health care guaranteed for the rest of you life, thanks to your position in the US Congress. That's on top of your pension, also guaranteed for life. We, the people, have no such assurances in our lives. And we should. We are expecting you to fight for Universal Health Care for all of us - for the entire nation. Coverage for everything from womb to tomb. Money is not the issue - resources are. Your job is to fight for what we say you should fight for, and to make sure those precious resources stay available in the future.

Remember what the Preamble to the United States Constitution says:

We the People of the United States, in Order to form a more perfect Union, establish Justice, insure domestic Tranquility, provide for the common defence, promote the general Welfare, and secure the Blessings of Liberty to ourselves and our Posterity, do ordain and establish this Constitution for the United States of America.

Well, there can be no justice while health care imprisons us to a job we didn't choose but can't leave, preventing us from being the entrepreneurs we're told we need to be to get ahead in this economy. There can be no justice while health care impoverishes us for lack of affordable insurance, or only being able to afford 'junk insurance' that covers nothing, all while we sicken and die. There can be no domestic tranquility while we watch our families, our friends and our neighbors die needlessly. What good are the 'Blessings of Liberty' during the 'good times' if one fall, one accident, or one sickness will lead us to bankruptcy and drive us from our homes, where more sickness, deprivation, and death awaits us on the streets?

Promote the general welfare! Secure the blessings of liberty! Be a champion for Universal Health Care now! Be a hero! Or we will find someone more worthy to do so.

I am a constituent of the New Jersey 3rd Congressional district. I can be found on Twitter @geoff_ginter.