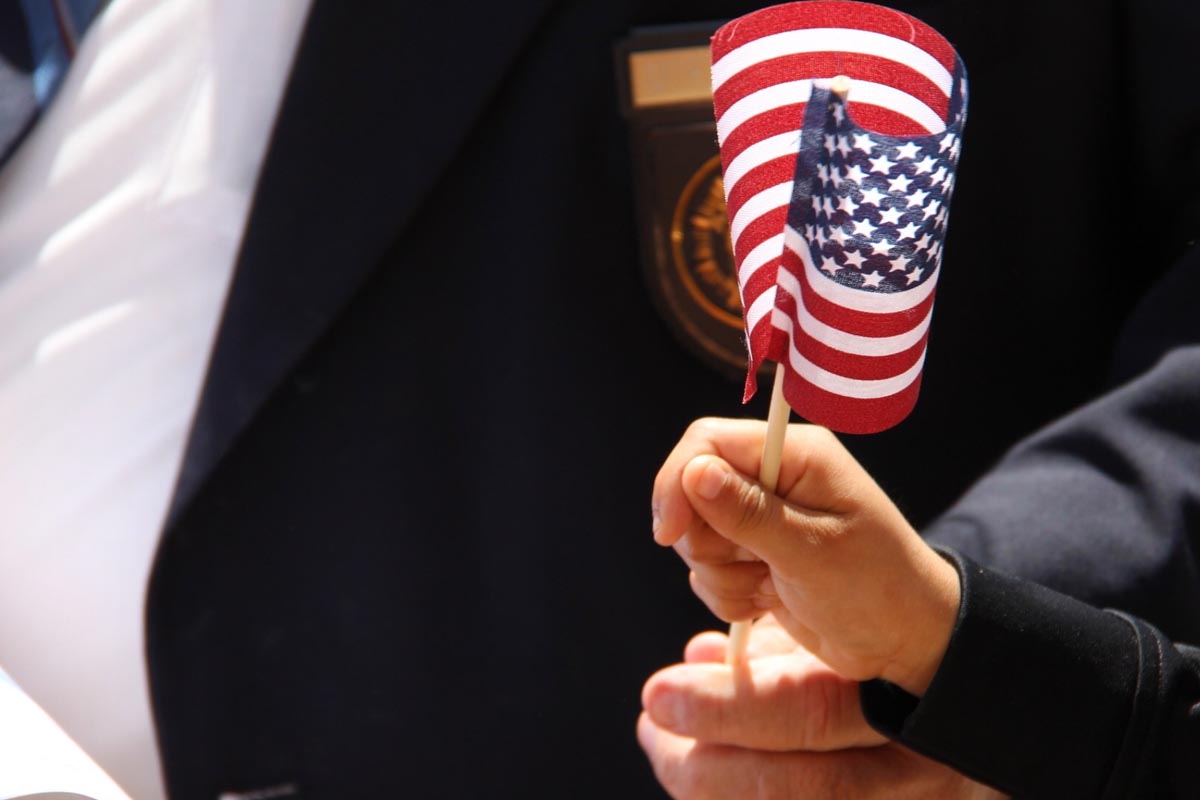 On October 18, the new travel ban - aka "Muslim Ban 3.0" - will be fully effective (unless recently-filed court challenges are successful.) Trump's third try to ban Muslims works like this:

1. The affected countries are Chad, Iran, Libya, North Korea, Somalia, Syria, Venezuela, and Yemen. Each country has their own restrictions - but no new immigrant visas (green cards) for any of these countries except Venezuela. For other nonimmigrant visas, it varies - see this fact sheet for details.

2. Nationals from affected countries who are in the US already, have a valid visa already, have a green card, have granted asylee status, are admitted refugees, or fall into other narrow exceptions are NOT affected by the new ban.

Thousands of people will be affected by this ban if it is allowed to proceed. (I am very concerned it will be ultimately successful.) But make no mistake: This is still a ban guided by hate and alternative facts. Let's look at some numbers:

In 2015, worldwide there were 10,381,491 nonimmigrant visas issued, and 531,463 immigrant visas issued. Had the newest travel ban hit on January 1, 2015, 45,311 people would have been affected. That's less than 0.4% of visas granted. Put another way, if all of the nearly 11 million visas were granted at a constant rate around the clock, 7 days a week continuously for 365 days, the Muslim ban would save only 36 hours of time. That means banning whole nationalities of people relieves no pressure on a system capable of granting nearly 11 million visas.

Moreover, these numbers tell nothing of the risk of criminality after admission to the United States, either for Muslims or any other group. National security experts declared under penalty of perjury in federal court that banning entire nationalities like this endangers troops on the ground overseas, and actually increases the terror threat by promoting a "clash of civilization" narrative. The prior stated needs of the administration for these bans (namely, national security, administrative convenience, and inability to properly vet people from certain countries) are a pack of lies. Incidentally, that more Muslim countries are not on the list is inconsequential: there are other ways to ban Muslims, as we've seen through "administrative processing" delays, the CARRP program, and coercive law enforcement tactics.

Don't let anyone tell you this isn't a Muslim Ban.

But here's the takeaway: it's not just the banned countries. US Customs & Border Protection (CBP) agents have been commanded by the President to harshly enforce the immigration laws. Did you know that most non-citizens do not have the right to a lawyer when they are trying to enter the United States? Also, CBP had made their officer's manual secret. That makes it harder even for lawyers to know their rules. If there's a problem with your visa or green card, you'll be detained and probably won't be able to make any phone calls. Even lawyers have trouble getting through to CBP. Yes, that's right: they hang up on us, too. What does that mean?

You're on your own.So the time to get help is before you get on the plane. Talk to a lawyer. What kind of things can be a "problem" with your visa or green card?

1. Staying outside the US for more than 1 year on a green card (without a reentry permit)

2. Staying outside the US repeatedly for more than 6 months every year.

3. Belongings in your luggage that doesn't fit the purpose of your visa. Example: for tourists: resumes, diplomas, birth/marriage certificates, other vital documents. For others: job search paperwork, news clippings of dangerous circumstances back home, one-way domestic flight tickets that don't fit with the visa you have.

4. Traveling with too much or too little luggage without an explanation.

5. Being pregnant, at least visibly.

6. Having any kind of criminal record. Sometimes even dismissed charges can be a problem for immigration purposes.

Here are some other ground rules to follow for those who are concerned about entering Trump's United States:

1. Do not listen to legal advice from CBP. Question very carefully the explanations given to you.

2. Do not sign away your rights. Even if they say it will be easier this way (and they likely will.)

3. Demand to speak to a lawyer. You will probably be denied the chance, but keep asking anyway.

4. Travel with "burner" cell phones. Try not to take laptops unless absolutely necessary, and keep documents in the cloud wherever possible.

5. Pack appropriately. Do not cross borders with unnecessary items.

6. Try to pick flights that arrive during business hours so that lawyers can be on call. I was an airport lawyer after the first travel ban. We're still around and ready to help.

Remember - when you are entering the United States, you are going through a process called inspection. This is one of those times when the legal term actually means what it sounds like: they are going to inspect you. Your words, your demeanor, your luggage, your clothing, your jewelry, your shoes, your odor...everything. But with the right planning, you can reduce chances of something bad happening after a long flight.