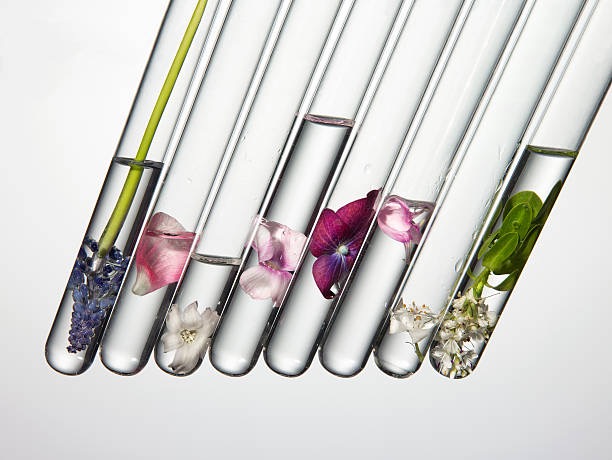 As an immigration lawyer, I have proudly served immigrants from over 115 countries and counting. But two of these groups have been very visibly targeted for years, and certainly under the current administration: Muslims and Latinos. As I wrote over a year ago when the divisive 2016 campaign was still heating up, the time for a strong alliance between these two communities has long since past. 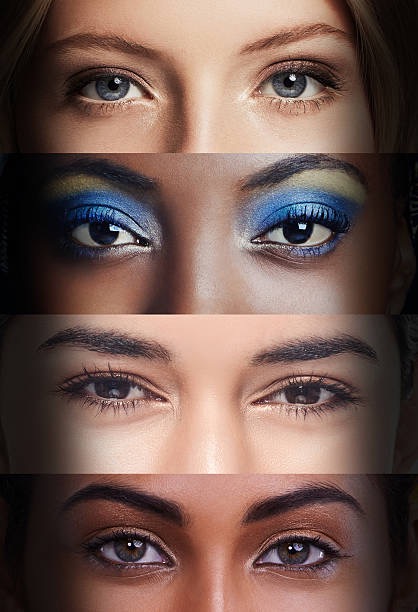 I don't mean to say there aren't efforts to do so. I also don't mean to insinuate that unity of vision isn't necessary with other communities such as LGBTQ+ people, black people, Asian Americans, or Native people. But taking Latinos and Muslims as an example: too many on one side aren't familiar enough with the parallel struggles on the other side. As a lawyer who serve both, I see the genesis and execution of these policies up close and personal.

We need to see these policies as starting from a place of hate, and understand the "evil genius" process that goes into engineering these policies for maximum impact. Time spent identifying these parallels - whether between Latinos and Muslims, or any number of other communities - has a unifying effect on otherwise disparate channels of resistance. It's part of a method to create solidarity:identify the genesis of the process that divides. And that works no matter which communities you're talking about.

We need visible examples of the commonality of the struggle for rights between groups. Actually, we need to make the examples visible. You may not be familiar with all the policies in the chart below, but they do exist:

How we approach resistance to these policies is as important, if not more, than the substance of the resistance itself. The White House seems to have a much clearer idea of what they want to do, though it has definitely suffered a series of humiliating setbacks.

But if we assume the White House is a "unitary actor" then much of the rest of the population are highly fragmented multiple actors. That's less "diversity" and more "disorder" - lacking a common vision, and hence unable to focus. Certain segments are called out, perhaps, more than others (or at least each group is made to feel like they are being called out more than others.) Muslims complain of Islamophobia, Latinos about anti-immigrant sentiment, Jews anti-Semitism, etc. etc. Everyone in their own tidy category.

The fact remains, it's hard to unify disparate classes. People do feel more comfortable with people like them. But rallying around "not Trump" will take you nowhere - you can't expect your GPS to navigate if you put in a place you don't want to go.

So to everyone on the ground, my colleagues who were at the airports, the folks tirelessly working with elected officials to protect due process, the folks at high-level meetings, the rally organizers, the marchers: please take a moment to remember that while another community's fight might seem different to you, it's frequently not.