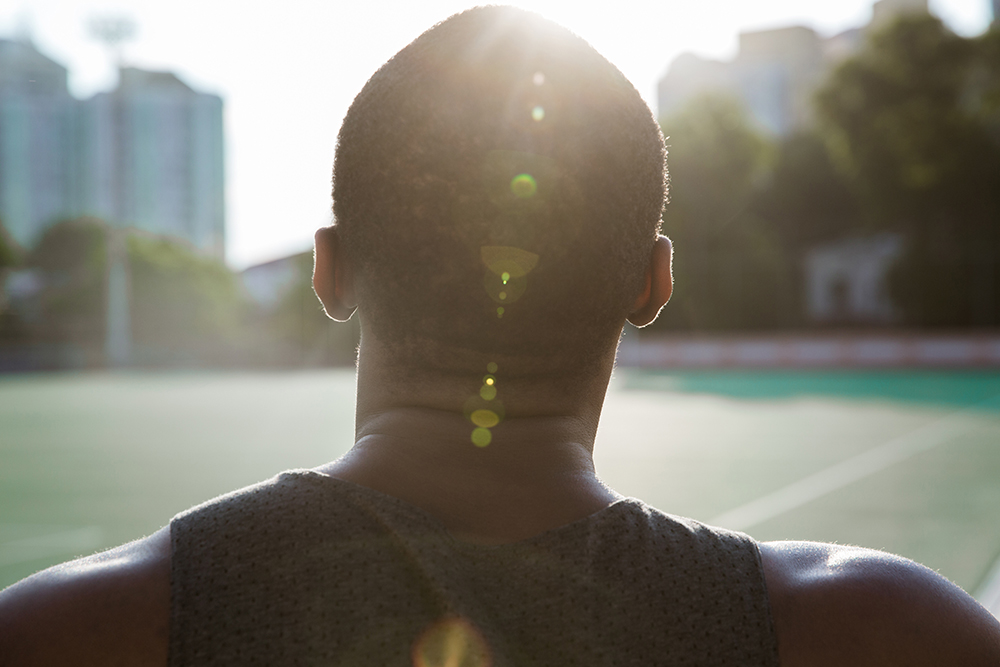 Deferred Action for Childhood Arrivals (DACA) is an administrative program designed to protect immigrant youth that came to America when they were under the age of 16. These immigrants are called "Dreamers". This program was started in June of 2012 by the Obama administration. In addition to the age requirement, you must also be currently studying or a graduate of High School and not convicted of any felonies or certain serious misdemeanors.

The unique thing about most dreamers is that America is the only country they have known. Unlike many immigrants, dreamers are pretty much American in every way imaginable except they were not born here, but brought here at an early age. To appease White Supremacy, this is a program that Trump wants to end . Trump view on non ethnic European immigrants is a negative one and his pardon of Maricopa County Ex-sheriff Joeseph Arpaio has cemented the idea that Donald Trump not only wants a "stronger border" but has a deep hatred for the immigrants that cross it.

We need to fight Trump on many issues, but this is one we need to take to the streets. In essence, what Trump is recommending is taking many people (estimates are a little under 2 million) from the only home they have ever known and sending them to place in which they have never resided. Give that a moment to sink in......sounds insane. Can you imagine, being in America since you were about 2 or 3 years old and then all of a sudden, you're in another country. All of your friends and your life is somewhere else. The very thought of it sends a shiver down my spine. It is cruel and unjust. It is not who we are as a nation, but it is where this administration would like to put us.

I will spare you the "we are a country of immigrants" speech, because you have heard it one hundred times. What I will give you is this, we are a country of idealism. This country was founded on a dream. A dream that a group of people could escape an unjust monarchy and become one of the greatest nations on Earth. Over the course of this country, we have fallen short of this over and over again. The mistreatment of the natives, Africans, the Irish, Jews, gays and Muslims will forever be in America's story, for good reason.

DREAMERS are this countries redemption. We need it badly and we need it now. We need to be the people that we have lied and said we were now. We need to protect the vulnerable, because they are Americans also. They have been to our weddings, our BBQs, our Christmas parties, and every other event that is paramount in our lives. We, as a collective nation, need to inform Mr. Trump, that this is not a democrat or republican issue, it is a common sense issue and we will not be on the wrong side of history yet again.

Ken Mejia-Beal is a concerned citizen, who cares deeply for his country. Ken wants to make the world a better place for all people. A capitalist with a heart who believes in free thinking and human rights. Ken wants to use his words in order to shine a light on political ventures in order to allow those without knowledge to form strong positions through fact based conversation. Ken resides in DuPage County, within Illinois. He has ambitions to motivate those around him to communicate differing ideas while remaining civil. Twitter