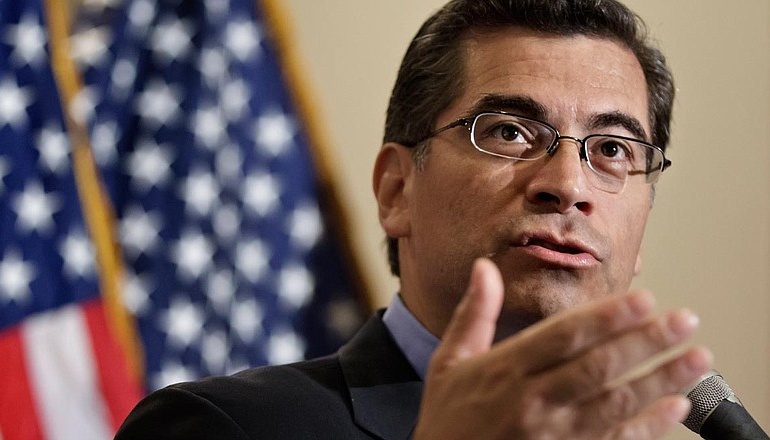 Student Debt Crisis members have consistently spoken out about the harm Navient has caused them and their families. Tens of thousands of supporters signed the petition urging federal policymakers to end contracts with Navient, many more have shared their story or messaged their members of Congress. The state of California is leading an imperative effort to address abuses that borrowers have been decrying for years.

Abrams continued, “Navient’s unlawful actions are much more than paperwork errors and communication flaws. The company's negligence cost Californian’s millions of dollars, they harmed vulnerable borrowers with permanent disabilities, and they have left us, the borrowers, to pick up the pieces.”

Student Debt Crisis is a nationwide advocacy group with over 1,000,000 supporters calling for fundamental reforms to student loan policies.

The Student Debt Crisis and How WE Fix It!