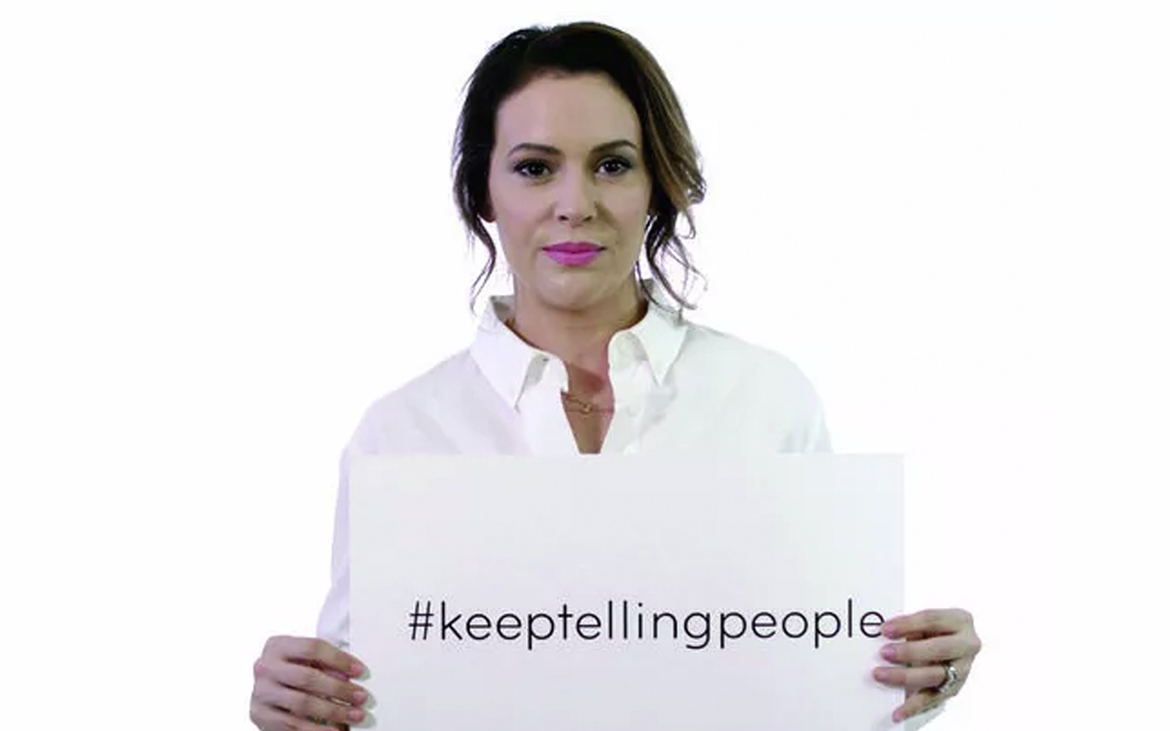 Hines is one of many who has experienced harassment, and stresses that it's not solely a problem in Hollywood, where allegations of misconduct continue to mount. Since The New York Times' October report detailing decades of sexual harassment allegedly inflicted by producer andal-complete-list-accusers/804663001/">Harvey Weinstein, accusers have come forward pointing fingers at other prominent figures including andal-complete-list-13-accusers/835739001/">Spacey, Dustin Hoffman and director Brett Ratner.