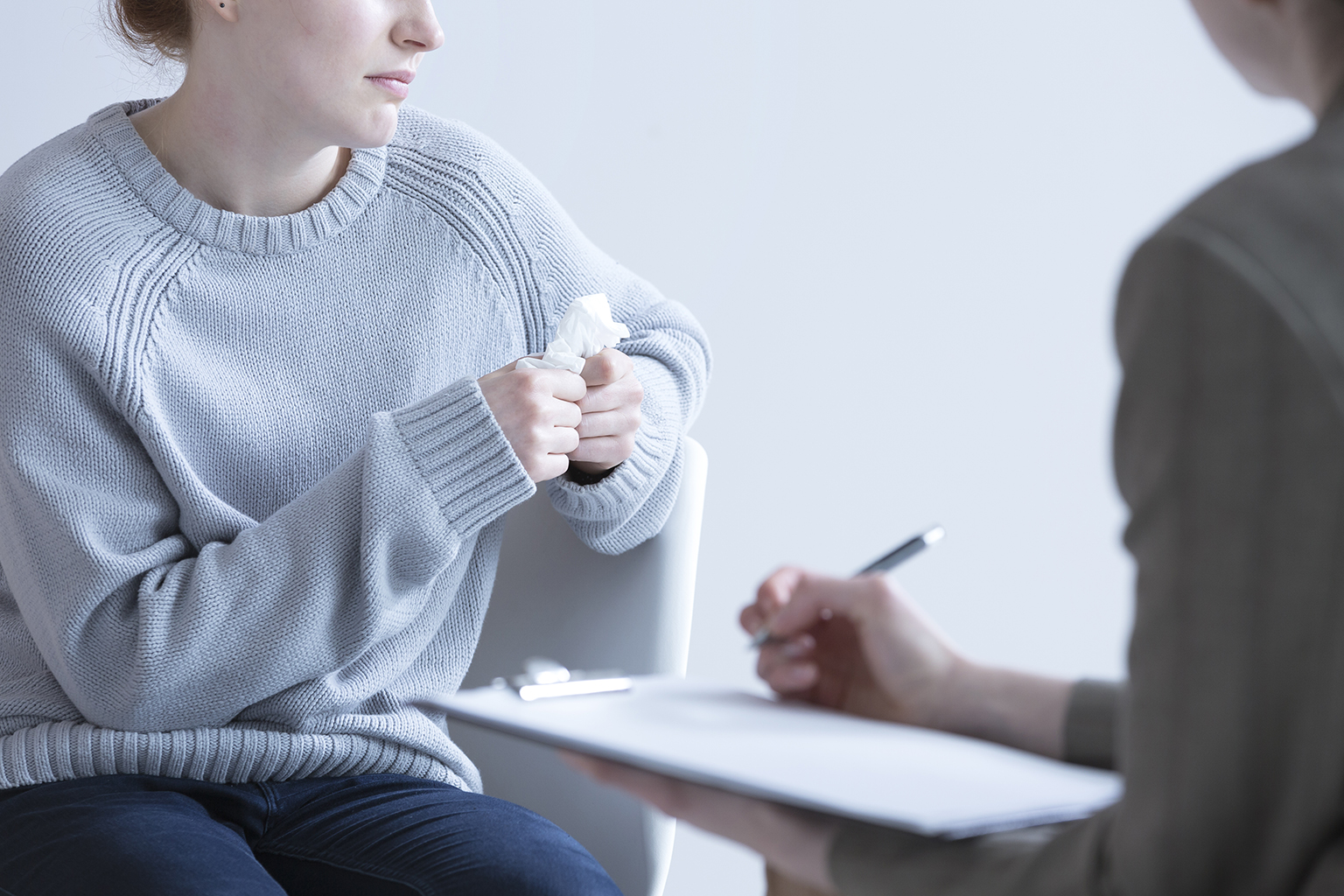 During my sophomore year of high school, I was raped by a classmate and spent the remainder of the school year walking past him in the halls and dodging him in the cafeteria. In hindsight, I don't know what was more traumatizing: the act itself or seeing his face every day for months afterwards. Either way, it's not something I care to think about, but thanks to the Trump administration, I no longer have the luxury of trying to forget.

We are living with a self-admitted sexual assailant in the highest office of the land, and he is stacking his administration with rape apologists. This summer, the acting assistant secretary for civil rights at the Education Department equated college rape with drunken mistakes, and last week Education Secretary Betsy Devos announced her intent to rescind Obama-era Title IX guidelines for handling campus sexual assault.

Among other things, Title IX requires that schools have an established procedure for handling sexual harassment/discrimination/violence, ensure that victims don't have to share spaces (like classrooms or dorms) with their accused perpetrators, and are prohibited from encouraging mediation over a formal hearing in cases of reported sexual violence. Under the Obama administration, universities receiving federal funds were required to take a more aggressive approach to handling sexual assault; as a result, more than 100 schools were under federal investigation for violating Title IX requirements by 2015.

DeVos-who recently met with "men's rights" activists to hear their misguided and ill-informed views about rape-claims she will replace the Obama-era guidelines with ones that more fairly balance the rights of victims and the accused. Her comments, laden with false equivalency and bereft of facts, sounded all-too familiar (ahem, Trump's assertion that "both sides" were to blame for Charlottesville's violence). They were infuriating.

As I rage tweeted about this development, my Twitter mentions became clogged with men accusing me of being a rapist (yes, seriously) for supposedly not believing in due process. I won't dignify those accusations with individual responses, but let's get one thing straight: DeVos' rollback of protections for survivors is not about due process. It is about furthering this administration's victim-blaming agenda so that rapists-and not survivors-thrive. It is yet another way for Trump et al to tell women that our lives and experiences don't matter.

DeVos is clearly more concerned about accused rapists than she is victims-or facts. In her recent remarks, she stated that, "not one more survivor will be silenced" before pivoting to the plights of those "victims of a lack of due process." What she doesn't acknowledge is the severe underreporting of rape (not just in general but on college campuses) and the very small percentage of falsely reported rapes.

Rape remains one of the most underreported crimes; two-thirds go unreported nationwide, including 80% of college rapes. The vast majority of perpetrators-994 out of 1,000-will walk free. And if they do serve time, sentences are often lenient (a la Brock Turner).  In contrast, a tiny fraction (2-10%) of rape reports are false.  And while victims' rights and due process for the accused aren't and shouldn't be mutually exclusive, the numbers literally work in favor of perpetrators-not survivors.

This doesn't surprise me; the vast majority of sexual assault victims are female, and we live in a patriarchal society made by and for men. It's why Brock Turner was released from jail after 3 months, despite video evidence of him committing rape. It's why judges feel justified in telling rape victims they were asking for it. And it's why Trump sits in the Oval Office, despite publicly bragging about grabbing women "by the pussy" and facing numerous accusations of sexual misconduct.

The fact is, we live in a sociocultural exchange that devalues victims' experiences. Believe me, I know. I shouldered my rape in secret for seven years before telling anyone; I was afraid nobody would believe me, or worse, that they would blame me for what happened. I had to look at my rapist's face every day-sharing close spaces with him-until I eventually changed schools. It sickens me to think of other young women being forced to walk past their rapists on campus, while our government works overtime to disincentivize victims from coming forward.

There's no doubt my emotions run high on this issue, but it shouldn't take being sexually assaulted to make your blood boil over the insinuation that those accused of rape (the majority of whom, statistically speaking, are guilty) face the same quantity and quality of battles that survivors do.

But it's not enough to be angry; we must take action. Speak out loudly against the proposed rollback of Title IX protections, both on- and offline. If you're a college student, organize on your campus and plan a campaign. Publish an op-ed. Request a meeting with Betsy Devos and tell her why Title IX matters to you.

Protecting sexual assault victims shouldn't be a partisan issue. Let's resist each and every attempt to make it so. Survivors-like me-deserve better.