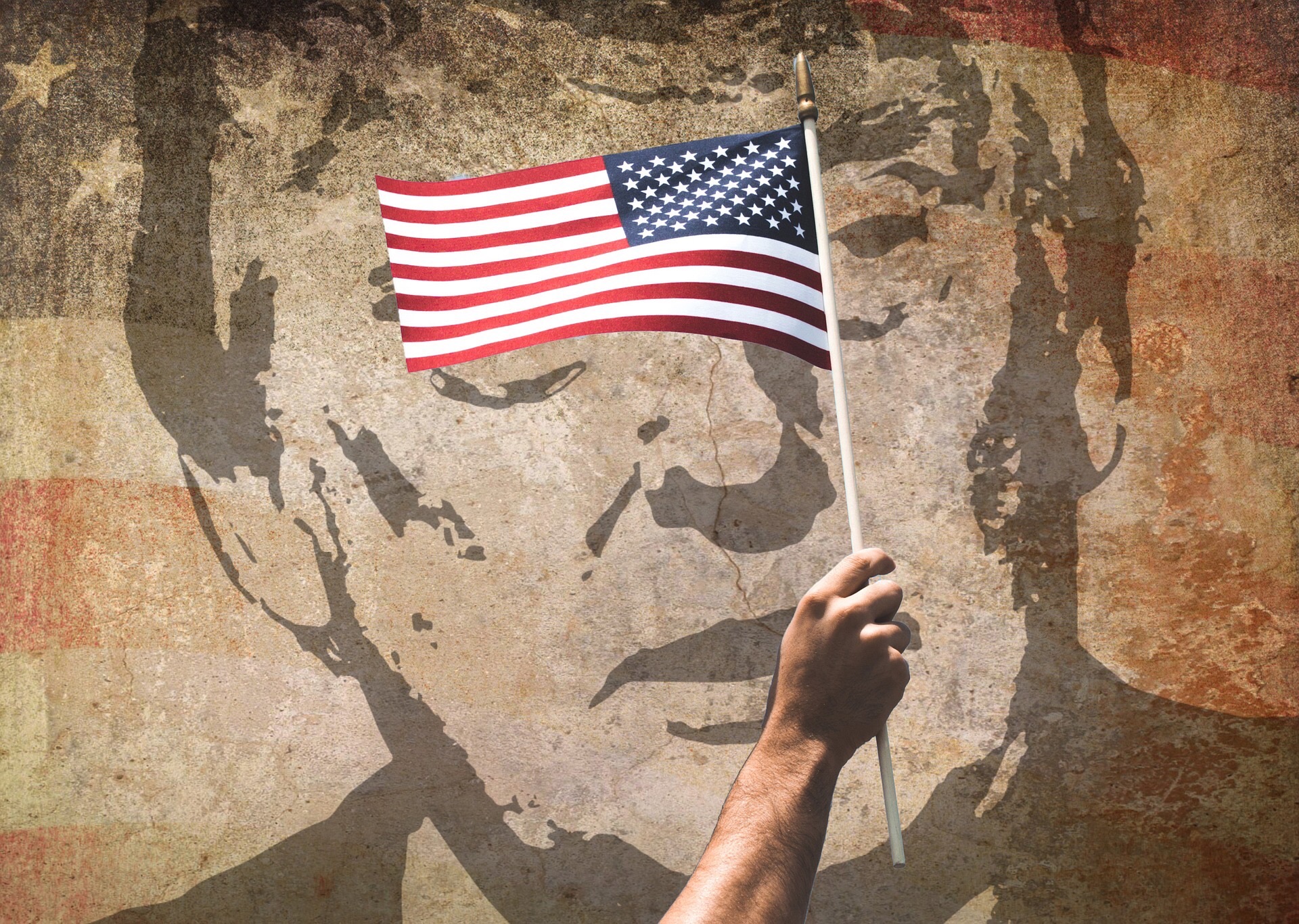 In the wake of Saturday's white nationalist rally in Charlottesville, Va., Donald Trump offered watered-down criticisms of his neo-Nazi supporters. Facing a violent hate-inspired crisis and a vile act of domestic terrorism, Americans expected at least a modicum of compassion and strength from Trump in response. Trump's reluctance to speak out against his racist brethren prompted a forceful national reaction from the public, press, and lawmakers on Sunday and Monday.

In addition, another group close to Trump began taking direct action Monday to send the Trump regime a much-needed message that his example is not acceptable.

In January, Trump announced the formation of a jobs initiative program. He invited innovative and successful leaders from the manufacturing sector to the American Manufacturing Council. Members who signed on to the White House advisory panel included presidents and CEOs of Dell, Ford, General Electric, and 3M among several others.

On Monday, Kenneth Frazier, the CEO of Merck - the nation's third largest pharmaceutical company, resigned from the American Manufacturing Council. Frazier, a powerful and respected business leader had obviously suffered enough of Trump's extremist sympathies, and tweeted, "As CEO of Merck and as a matter of personal conscience, I feel a responsibility to take a stand against intolerance and extremism." Frazier did not mention Trump directly, but judging by Trump's reaction, Frazier's rejection must have stung.

While it took Trump two days to criticize the white nationalist groups responsible for the Charlottesville tragedies, in less than an hour he launched personal Twitter attacks on Frazier: "Now that Ken Frazier of Merck Pharma has resigned from President's Manufacturing Council, he will have more time to LOWER RIPOFF DRUG PRICES!" Trump's irrational and tantrum-fueled tweet demonstrates that while Trump may have mastered the "Art of the Deal," it is clear he could never be an authority on the art of rejection.

Following Frazier's resignation and Trump's spoiled and infantile response, Intel CEO Brian Krzanich and Under Armour chief Kevin Plank also quit the council. Their departures may be the beginning of a much needed mass exodus from one of Trump's widely boasted pet projects.

As Trump's poll numbers sink lower and he is questioned about white nationalism, he points a finger at the media and yells at reporters that they are, "Fake news," while refusing to answer questions. One fact that is not fake that Trump may be unable to ignore is rejection from his own peers.

The more people close to Trump who stand up to his bullying, the more likely it will be that the nation rights its course. America is desperate for a Ken Frazier, Elon Musk, or Meg Whitman to fill the leadership void that is swirling the giant "swamp drain" in the White House. The nation's moral compass is directionless and requires strong public voices to recalibrate it. If every business leader on the Manufacturing Council resigned tomorrow (and Trump continued to berate them individually), their service to the country would be worth more than the collective value of the council's corporations.

Until now, Trump has dismissed or rebuffed intermittent and individual opposition. He has not faced, however, a unified onslaught of "No!" from the business sector. Trump is a spoiled child who reacts to any rejection with uncontrollable tantrums and he needs to be told "No!" often. He needs to hear it from people whose opinion might matter to him.

With Trump's ascension to the Oval Office, America is experiencing an unfortunate and disastrous merger of business and politics. A CEO who aspires to be a president apprentice cannot govern a nation like a personal business. When he does, more intelligent business leaders - like those invited to the American Manufacturing Council - have a responsibility to the country. Ken Frazier filled the role of advisor, business leader, and patriot today by taking a stand against Trump's policies, or lack thereof.

As business leaders close to Trump apply pressure, so can every American ensure in turn, that their voices are heard. Three members of Trump's council have resigned, but several more remain - their names and companies are listed on the White House website. Send them a strong message that, like Ken Frazier, you do not approve of Donald Trump's messages on racism. Boycott their products and services until Trump hears American voices rising in one unified, "No!"

"No," to racism. "No," to white nationalists, neo-Nazis, and the KKK. "No," to discrimination and hate. And, "No," to Donald Trump's destruction of American values of equality, compassion, and tolerance. It is time to stand up to the bully in the White House and let him know, we are here to "Make America Ours Again."

E. Rathgeber is a reclusive freelance writer who is passionate about using his creative style to speak up about civil, political, and human rights. He has ten years of legal experience and calls himself a Democratist to distinguish himself as someone who does not support the party, but the ideals of democracy. His political blogs and anti-Trump insights appear @IdeaDogs on Twitter and Idea-Dogs.com.
Eclipse photo via ABC NEWS
Tags: