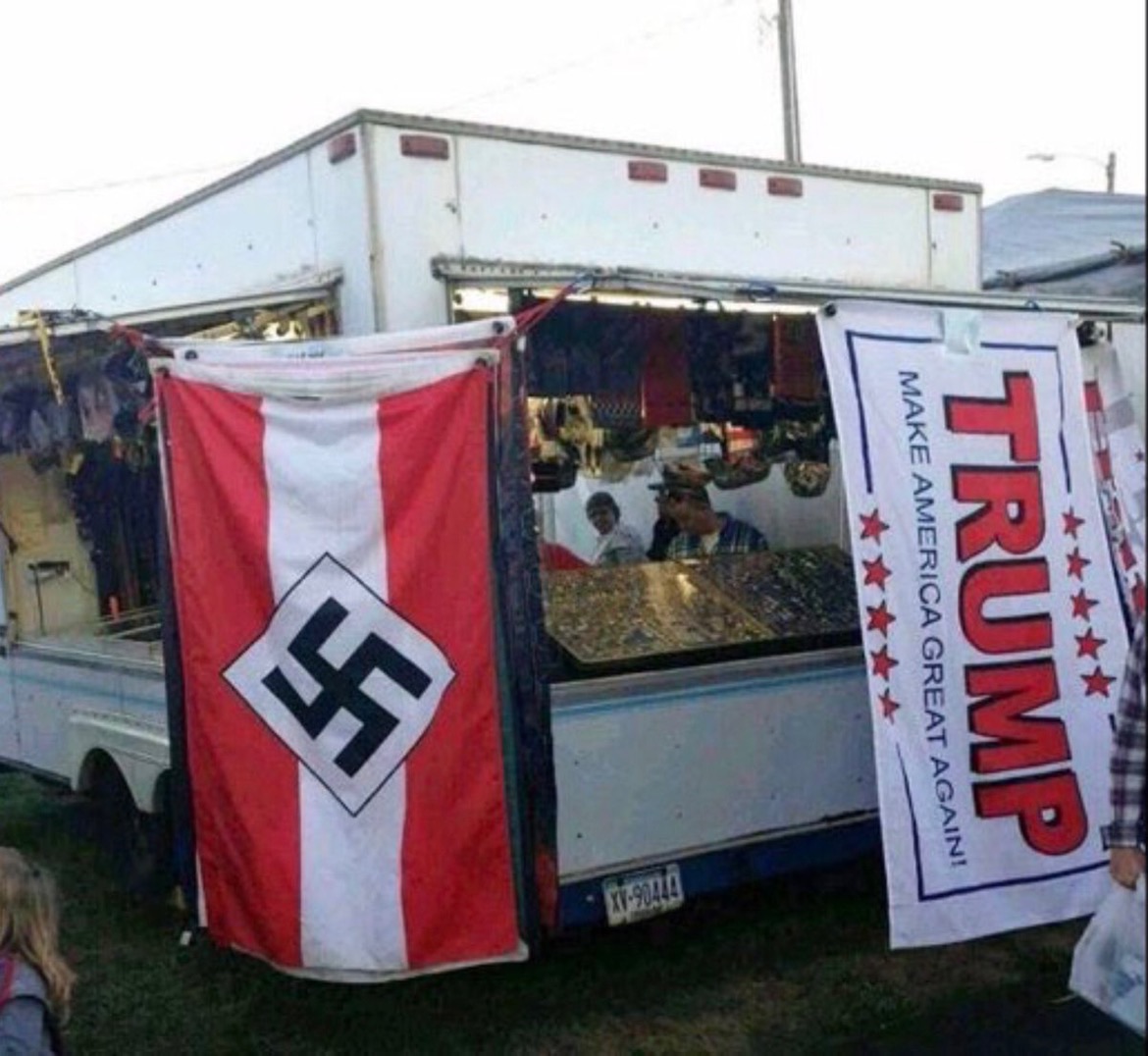 Well, that was embarrassing.

For one night, Donald Trump succeeded in getting the Washington pundits to forget that he refused to stop equivocating on and coddling Nazis and white supremacists. All he had to do is essentially say nothing about Afghanistan.

Let's be clear, that's what Trump's speech was. It was the Seinfeld of war speeches - a speech about nothing.

No idea how many troops we're going to send.

No description of what an end state looks like, or metrics we'll use to judge success.

No details on how we'll leverage other nations, or how much American tax money will be used to "invest" in Afghanistan's economy.

What is was, essentially, was saying "stay the course," but "sound tougher doing it." Trump might as well have tweeted a picture of him kicking a can down the road with the caption, "My plan for Afghanistan."

Our troops deserve so much more than that. I know if I had seen a president give that speech when I was in Iraq, I'd have been disheartened. It would have told me that the commander in chief isn't thinking more than 2 seconds about what he's going to tell me to do. It would tell me that he truly does not even care to understand the details of what I was doing over there. I'd be wondering if I was ever going to make it home, and if he even cared if I did. But, of course, this speech wasn't about our troops. It wasn't about Afghanistan. It was about changing the narrative.

In the past few weeks, Donald Trump has seen his numbers in free fall. He rightly got hammered for his equivocation on Nazis, after the terrorist attack in Charlottesville. Like the reality show host he is, he saw those numbers as ratings, and criticism of him as a TV review. It should be no surprise, then, that he decided to toss in a new plot twist, to move people off it. That's what all his years at NBC taught him.

The only reason to rush it was that "ratings" were sagging, and the critics were slamming "the show."

Sadly, his treating America like his reality show seems to have worked. The same pundits who said Trump could never move on, unless he took on white supremacists and Nazis, largely lauded the speech as "presidential." Senator Lindsey Graham, who had been slamming Trump for his weak response on Nazis, told FOX News that he was "proud of my president."

Meanwhile, we'll soon have around 15,000 troops in Afghanistan, their lives at risk because Donald Trump had to change the subject. Unfortunately for them, and for us, we can't change the channel from this reality show.

Will Fischer is an Iraq War veteran and recipient of the Purple Heart. He is now the Director of Government Relations for VoteVets, the largest progressive veterans group in America, with over half a million supporters.