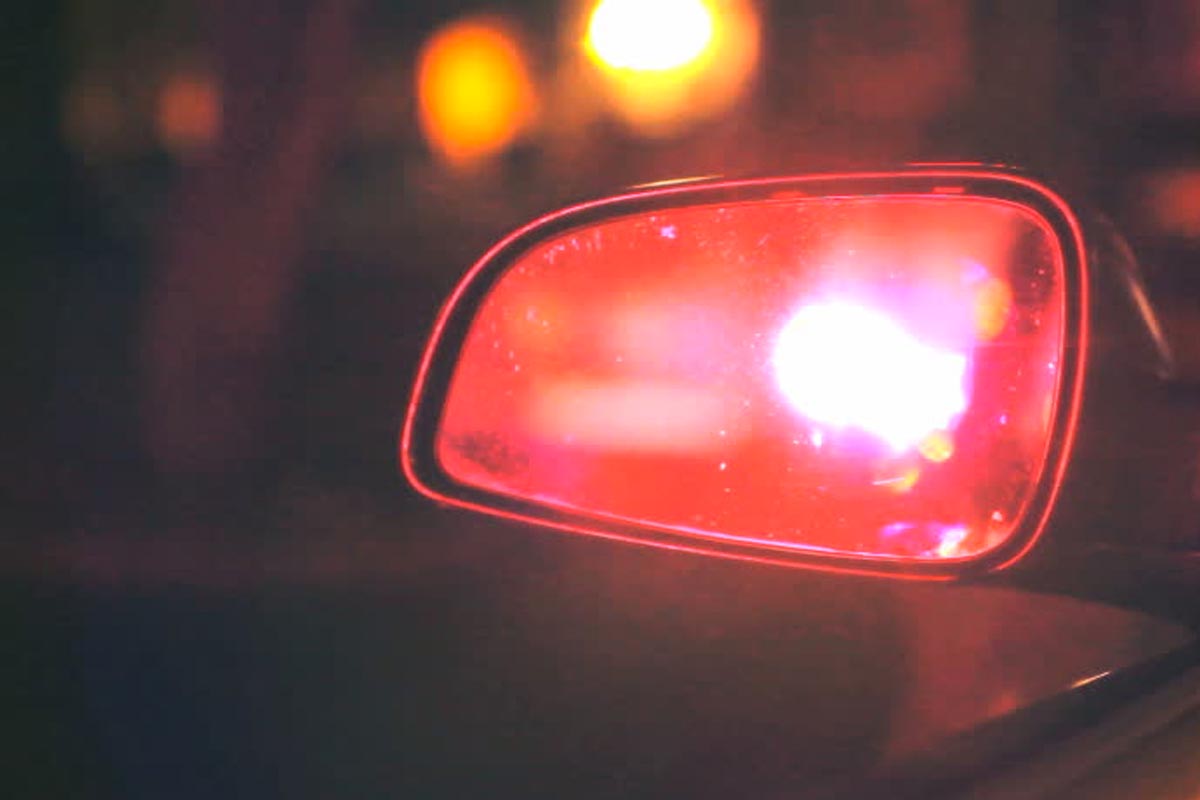 “Uppity” was used primarily in the south during the civil rights movement as a derogatory term towards black Americans who “did not know their place.” In America, many believe there is a certain manner of behavior that black people should follow. Where should black people live? Dilapidated communities, with houses run by single mothers, with a high per capita of welfare. What behaviors should black Americans follow? Be quiet, be respectful, never outshine or outsmart any of your white peers. When a black American does not lead the above-mentioned lifestyle, they have historically been called “uppity.” The word is now being replaced with the word “ungrateful.”

In the NFL, the act of the players kneeling during the national anthem has sparked a significant amount of hostility from some of the viewers. They deemed it “disrespectful.” I touched upon this topic a little in my article, “I’m Ready for Football and Justice,” but I want to take a closer look at it for this piece. The kneeling, started by Colin Kapernick, was done to bring attention to the substantial amount of unarmed black people who are killed each year by police officers. The original kneel had nothing to do with disrespect for the flag, or our nation’s military or veterans, but critics quickly turned it into that. As the peaceful demonstration grew, more and more athletes began kneeling in solidarity. The outcry among NFL fans was immediate: these players have no right to protest and no right to kneel, and they are ungrateful.

“Ungrateful” is the word associated to the athletes. The definition of “ungrateful” is to be unappreciative toward something given to you. These players have not been GIVEN anything. They have trained and worked for the opportunity to play in the NFL, many of them for their entire lives. They travel the country and play their hearts out, and go home with bruises, broken bones, concussions, and a shortened lifespan from the demanding physical labor. These men are entitled to play in the NFL because they have worked hard. This message will be lost on the “anti-kneelers” for one reason and one reason only: the majority of these players are black. The anti-kneelers believe that these players have more wealth than the average American, and as such should remain silent about the injustices of this country (see paragraph one). My advice to the players is to keep kneeling, and my advice for the anti-kneelers is simple and something I have seen in memes online: no one watches football for the anthem. Ignore the kneeling the same way you probably ignore police brutality.

People of Color are constantly reminded how “grateful” we should be to live in America. We are usually reminded of this right before we are told that if we don’t like America, we should go back to our own country. In America, ethnically diverse groups of tax-paying citizens, who have lived here for generations, are told that they should go elsewhere. During the 2016 Democratic National Convention, Michelle Obama reminded America that the White House was built by slaves. The far right wing had a field day. The word most commonly used to describe First Lady Obama at that time was “ungrateful.” Michelle Obama was, at the time, the First Lady of the United States of America. She was ENTITLED to live in the White House as all First Ladies are. Why the outcry? Because, as a black woman living in the White House, Mrs. Obama should have remained silent and grateful. Some of the critics followed that up with the fact that she would be leaving the White House soon, and also had the option to leave the country. When white Americans complain about issues important to them or address issues that need to be fixed, the solution is rarely to leave the country. The “leave the country” line is a common shrug-off directed only toward people of color.

In April of 2005, I was driving home after a long day at work. I was pulled over. Instantly, my heart sank. As the police officer approached, I could see his gun was out of the holster and in his hand. He asked me to roll down my window and I did. He then asked me to step out of the vehicle. I, of course, asked why I was being pulled over. In an instant, I was yanked from my car and thrown on the ground. I could feel his boot on my shoulder and I knew his gun was drawn. I was handcuffed and placed in the back of a police car. When another officer arrived, I was informed that someone matching my description had robbed a local liquor store. My question to the officer was if being black was the only description of the assailant that I matched. He informed me that I was mouthy and that I was being incredibly ungrateful. What exactly in this situation was I to be grateful for? I was minding my own business and was aggressively pulled from my car, stomped, held at gunpoint, and handcuffed. That is when it hit me: I was supposed to be silent. I had no right to be upset by this because I was black and they didn’t shoot me, no harm no foul.

My story is the story of hundreds of people of color in this nation. We are held to a different standard and expected to act accordingly. When I get on Facebook or Twitter and see all the comments about ungrateful NFL players, I know what it all means. When Donald Trump says that the owners of the teams need to better control their players, I hear EXACTLY what he is saying. We are supposed to know our place at all times. NEWSFLASH: We, too, are proud Americans, and we have rights and requests just like everyone else. We are no longer plantation slaves, and we have every right to speak out and to request justice. I am bombarded on social media daily with right wingers asking me, “Do you know what people have sacrificed for you?” My answer is simple: I will ALWAYS respect the men and women who have served my nation, but also the 60 million Africans and over 100 million Native Americans who died for this chunk of land, who were massacred and ravaged, and are now forgotten. If speaking up makes me ungrateful, I will wear that badge well. Am I guilty of caring more about the NATION than the National Anthem? Absolutely. Do I think that someone needs to bring attention to the over 200 people of color killed last year alone by police officers? Yes. Does this make me ungrateful? No. I am an American; I am as entitled to display my love for my country or my shame in it just the same as any other white American.