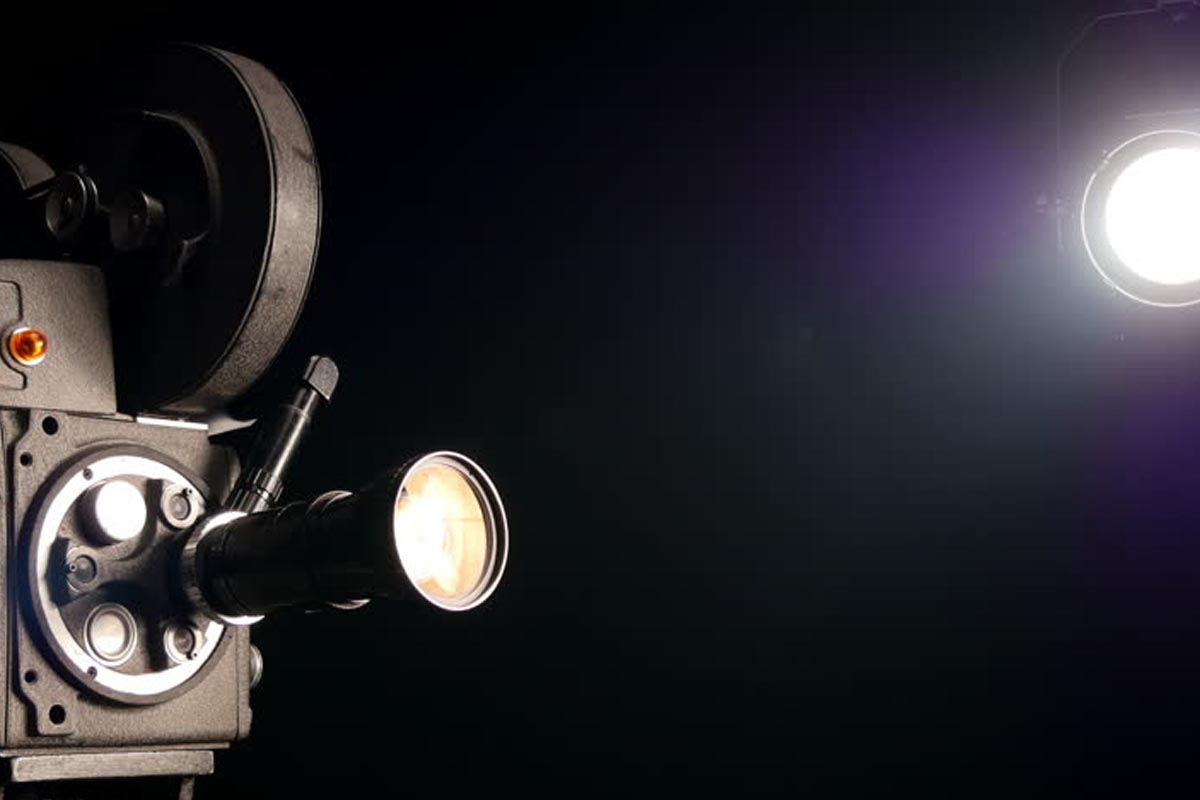 I did some bartending in my youth, mostly in college bars and such. It was one of the better paying gigs I could get, and I learned a lot about dealing with people at their worst. I have many stories; some I only tell when I'm a bit less than sober. Lately, though, I've been thinking a lot about one particular incident.

I was doing my thing - pouring drafts and smiling at girls - when I noticed a couple having an argument. I didn't give it much thought; people argue sometimes, and at that age, rocky relationships are a kind of growing pain, it seems. And then he hit her.

I reacted like many people do when absolutely shocked by something we witness - I froze up for a moment, but only for a moment. You see, I had been well trained in my youth, like many of the guys I knew then and know now. Hitting is bad. Hitting those weaker and smaller is worse. Hitting women is absolutely out-of-bounds, and if you see a guy doing this, it requires an immediate and harsh response.

A bouncer friend of mine once told me "There are times when you go around the bar, and times when you go over it." I went over, but before my feet hit the ground, three rather beefy men already had their hands on the idiot Dude-bro, and were dragging him out back. When it was over, the guy looked like Joe Pesci at the end of Goodfellas - it wasn't a pretty sight.

As they were dragging him away, I saw the look on Dude-bro's face. There was fear, but also resignation, as if he knew this would happen, and had, in a way, accepted it. The moment his right hand struck her left cheek, we all knew exactly how it would end. Men know that there are certain behaviors that will earn you a beating at the hands of other men, and at the risk of sounding like a macho caveman, there are times when this is exactly what should happen.

While creepers exist in all walks of life, there seems to be a preponderance of them among the very wealthy. Wealth and power seem to have the same effect on the privileged as a few shots of tequila have on the bad elements among us regular Joes - suddenly, those drunk on booze or power become, in their own minds at least, instantly irresistible, charming, entitled to the attentions and bodies of any and all that they may desire, and completely free of even the slightest consequence for their actions. However, while regular society has developed a series of checks and balances to restore common decency through the use of the occasional punch in the head, the arrest, the trial, and the prison sentence, among the uber-wealthy, there seems to be no system in place to push back against this kind of deviant behavior. As a result, the stories of abuse and assault sometimes go unchecked for decades, as they did in the case of Hollywood producer Harvey Weinstein.

This is not to say that that any particular group really has a handle on these issues. For every injustice we address, we ignore a dozen more. But until recently, one could have made an argument that those of us in regular America are much less tolerant of these kinds of abuses than those who reside in gated communities. Dude-bro, for example, was going to take a beating no matter what - the size of his wallet was never going to be a factor. That was my understanding of the differences between the behavioral norms of the hyper-wealthy compared to normal people, at least until 2016 came along and we elected Donald Trump to become the most powerful man in the world, even though his record of being an absolute creeper is well known, and undeniable. Here are a number of instances that would register as "Not OK" on any human being's decency scale; I call the list Things That Would Get a Regular Guy Punched in the Head:

Now, the fact that I'm willing to state the obvious here does not make me an ally to women. I get that. These issues are much much larger than one simple election, and the fact that I'm so stunned by our collective ability to endorse sexual assault by electing a creeper makes me feel a bit silly, since an actual ally would be angry, but certainly not surprised. I mean, we've only been doing this forever, so the fact that white men voted for Trump at a 63% clip should be news to no one.

Like I said earlier, I've been thinking a lot about that day at the bar, when that Dude-bro ran afoul of the rules of white male chivalry and got a beating for his transgression. I remember the look on his face, and the appeals from his girlfriend to let him go, but for us, it really had nothing to do with her. It was just another reason for real men to be real men. I can still see those three guys dragging him out back, only now, 20 years later, all I can think about is the simple fact that two of those guys voted for Trump.