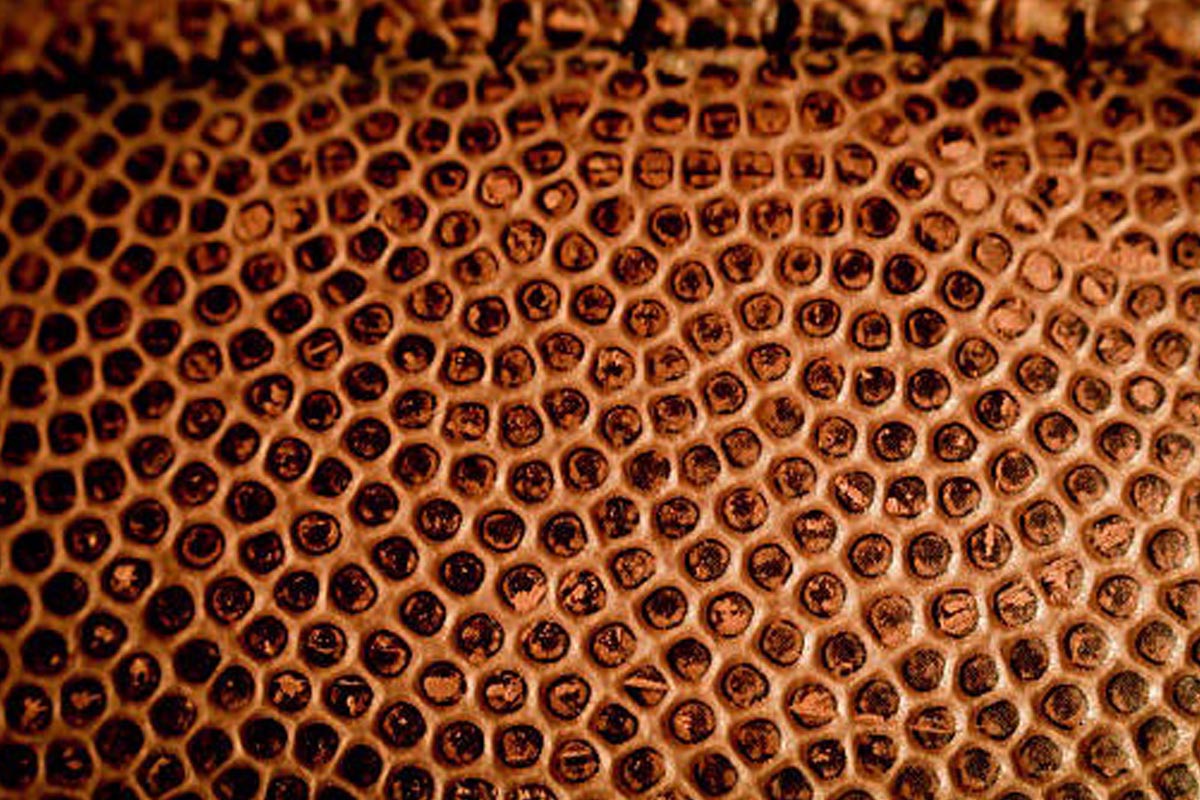 Growing up an Army brat, I was around all different types of people; I never saw color. All I heard was how great New York City was and how we want to live out "The American Dream." I didn't know if they were referring to Dusty Rhodes or talking about me being a big action movie star. I always wanted to be in the movies, that or become a WWE superstar. Instead, I casually earned a D1 scholarship and achieved my degree at the University of Missouri. During this time period I experienced my first real glimpse of racism on multiple occasions. My first reaction was "Wow! I thought this only existed in the movies." Being an Army brat, I was really shielded from all the extreme racist activity, but by the 15th time, it became intolerable. 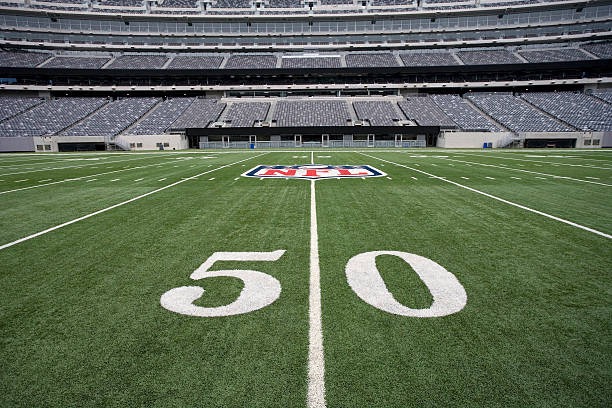 Going into the NFL, I experienced it more than ever. It's like being labeled as soon as you walk through the door. Most of the time I laughed it off or gave them a big tip at a restaurant and their opinion changed quickly. That workplace is an environment where people are scared to stand up for what they believe in because they're afraid of losing everything they worked so hard to achieve. When the issue is bigger than that I don't see a better way to use your platform to get a message across. Some fans want you to shut up and play. Well, those same fans are the ones turning a blind eye and ignoring the problem as a whole.

Someone asked me what I would ask 45 if I had 10 minutes to talk to him? Well, let's see. I could ask him why he didn't denounce white nationalists immediately, but then I would look foolish because he didn't denounce them when they were actively supporting him during his campaign. Oh, wait - I could ask him why he would tell police officers to use even more excessive force, but this is the same man who, on multiple occasions, has insinuated an acceptance of violence toward women and the press on his Twitter page. To answer that question, I wouldn't have anything to ask him because his actions as a president already answer all my questions. I never thought we would see the day when someone who whines and complains every morning without fail is the leader of this great country. I don't even acknowledge his supporters as such; it's more like a cult following. They love the anger that people have towards 45. They love that he can get under peoples' skin so they will ride and agree with anything spewing from his mouth.

Most of us are blinded by factors that don't matter. We're mad and upset at people who kneel, but not mad about the people who walked our streets with torches? Saying it's their right to peaceful protest? How can we be mad that people have died for our freedom, for our freedom to be openly mad? How can we brush off a police officer killing someone who is unarmed? One thing I know for sure is we are evolving as a country and have been for many years, whether it's more defiant human beings or more open-minded. We went from marching in the streets, burning businesses, recording police brutality, crying on social media about police brutality and injustice going on with many minorities in this country. An action is needed to resolve all the hate, all the terrible division in this great nation. But when all we see is so much hate, we respond with hate. So as a last cry for help we take a knee to show this great nation that racism, police brutality, kicking people out, and the many unjust acts in the USA are just not right. If they won't hear our cry for help when we kneel, they're definitely not going to like us when we stand back up.

Army brat Dominique Hamilton was born in Phoenix Arizona and currently resides in San Antonio,Texas where he and longtime friend Nathaniel Wunderlich run a news outlet called "Positive News Media Company" @PositiveNewsMcwhere the two thrive to present positive information that is overlooked by the mainstream media. Before playing 3 and a half years in the NFL, Dominique earned a bachelor's degree at the University of Missouri.