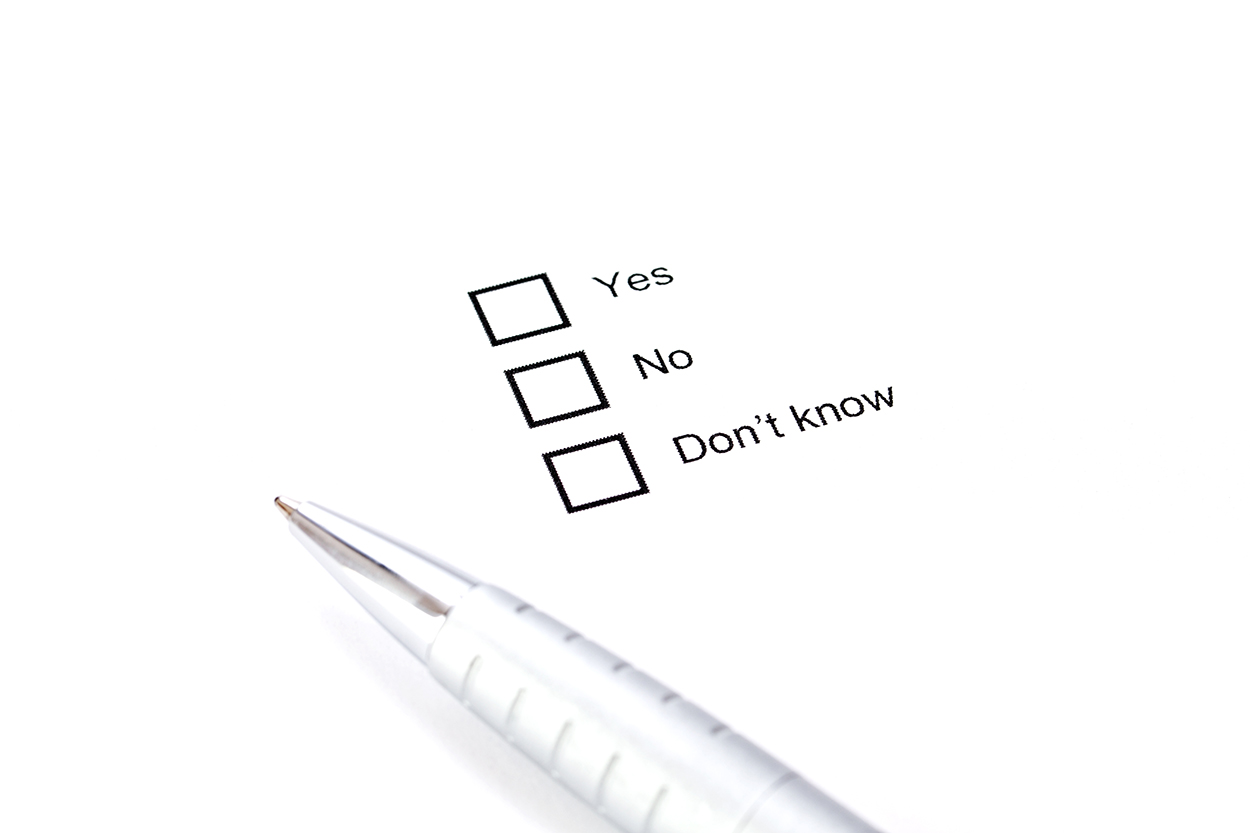 A confession: Despite having voted along the party line for my state reps, I didn't know their names until November 9th, when I woke up and wanted to get much more involved in how decisions were being made in our country.

The media reports a lot on what Congress and the Senate are doing, but state elected officials don't get as much attention. The thing is, they have a huge influence on our daily lives. Your representatives in the State House and State Senate not only determine local policy, they are also the people who make the rules when the federal government says, "let the states decide."

Here are 6 decisions your state representatives have made for you:

What Your Kids Learn in Sex Ed
Do schools in your state have to stress abstinence? Are they required to include information about contraception? Each state decides what type of sex and HIV education the children in public school get, and in 11 states, there is no Sex or HIV Education mandate. In those states, it's up to the schools to decide what, if anything, kids learn about sex. Find out where your state stands.

Whether You'll Get Arrested for Smoking Pot
In California, Maine, Massachusetts, Nevada, Colorado, Washington, Alaska, Oregon and the District of Columbia, adult recreational marijuana use is legal. And in 21 states plus Washington D.C., possessing small amounts of marijuana has been decriminalized, though racial disparities in arrests still exist. What's the law where you live?

Who You Can't Marry
As of June 26, 2015, when the Supreme Court ruled that same-sex couples nationwide can marry, this one is no longer in state hands. But before that, 31 states adopted constitutional amendments to ban legal recognition of same-sex marriage. Massachusetts was the first state to legalize same-sex marriage on May 17, 2004. Find out where your state stood on this issue.

How You Can Protest
With the increased levels of activism in 2017, many states have begun to propose bills that restrict people's right to protest. Legislators in 20 states have introduced bills to limit things like how many people are allowed to gather on public land and to provide protections for politicians from citizen hecklers. These bills pass or die depending on the state legislators. Is your state working on such a bill?

Whether You Can Have Health Insurance
On January 1, 2014, the Affordable Care Act went into effect under President Obama, making it illegal for insurers nationwide to charge more or deny coverage to patients with pre-existing conditions. Before that day, individual states decided whether insurers had to cover pre-existing conditions. Was your state protecting its most vulnerable citizens?

How Your Vote Counts
In 37 states, the legislatures determine the voting district lines, which means that the parties in power can draw the lines to give their candidates a numerical advantage - this is called gerrymandering. Find out how your state's voting lines are drawn.

To get more involved with your locally elected officials, find your state senator and state assemblyperson's info here. Along with your federal representatives in Congress and the US Senate, these people should be voting in a way that reflects your values. If they aren't, find out when your next state election is, and vote for someone who will.

Melissa Walker is a magazine editor and writer. She's the author of 9 Young Adult books, and one new Middle Grade novel, Let's Pretend We Never Met, out this summer. @melissacwalker