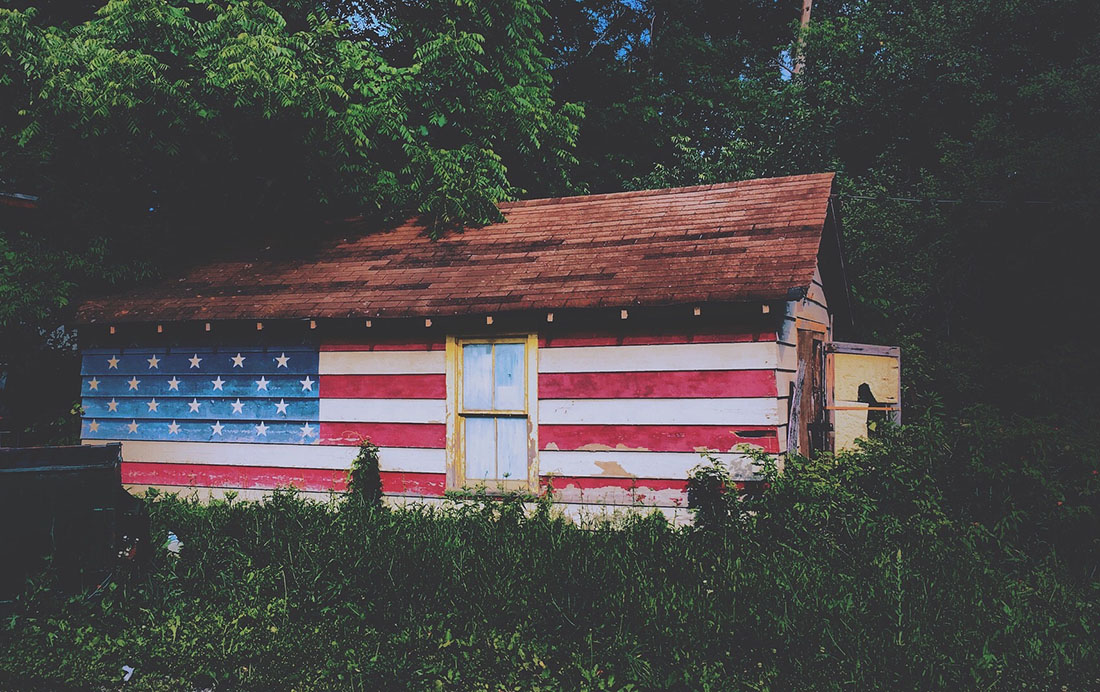 On November 8, 2016, I, along with 63 million other Americans, entered the voting booth and cast my vote for Donald J. Trump. I want you to know that my decision to vote for Trump was the culmination of months of debating whether I could even bring myself to vote for either candidate. I, like a lot of Americans, found myself faced with the choice of voting for two of the worst presidential candidates in American history. For me and many of my fellow patriots, the deciding factor had less to do with liking Donald Trump and everything to do with the dissatisfaction we have with the federal government as a whole.

You see, those of us who live in flyover country have lost. Over the years, we have lost our jobs due to government regulations and bad trade deals. We have lost our health insurance because we had to choose whether to pay our mortgage or the ever-increasing insurance premiums since the ACA became law. We have lost more and more of our hard-earned paycheck to a bloated federal government that practices wasteful spending.

We the people are sick and tired. We are sick of the ever-growing oligarchy that our government has become. We are sick of that government chipping away at our Constitution and infringing upon our freedoms. We are sick of politicians- those who have no idea how the average American lives- making decisions that merely line their pockets and do nothing for those they govern. We are just plain tired of the federal government seeking to gain ever more control over our lives.

Donald J Trump was, and is, our rebellion. He is our hope to stop the over-reach of the federal government. Because, make no mistake, there are larger issues facing this country. The very foundation of this country is being eroded away by those who seek to rule and control us. They must be stopped and I, like 63 million other Americans, believe that Donald J. Trump is the one to do it.

I live in the desert wilds of West Texas. When I’m not working at my job as a physical therapist assistant, I can be found herding chickens and wrangling wiener dogs. I would describe myself as a staunch constitutionalist with conservative leanings. I believe in a small federal government, the idea of state’s rights, and, above all else, person freedom.