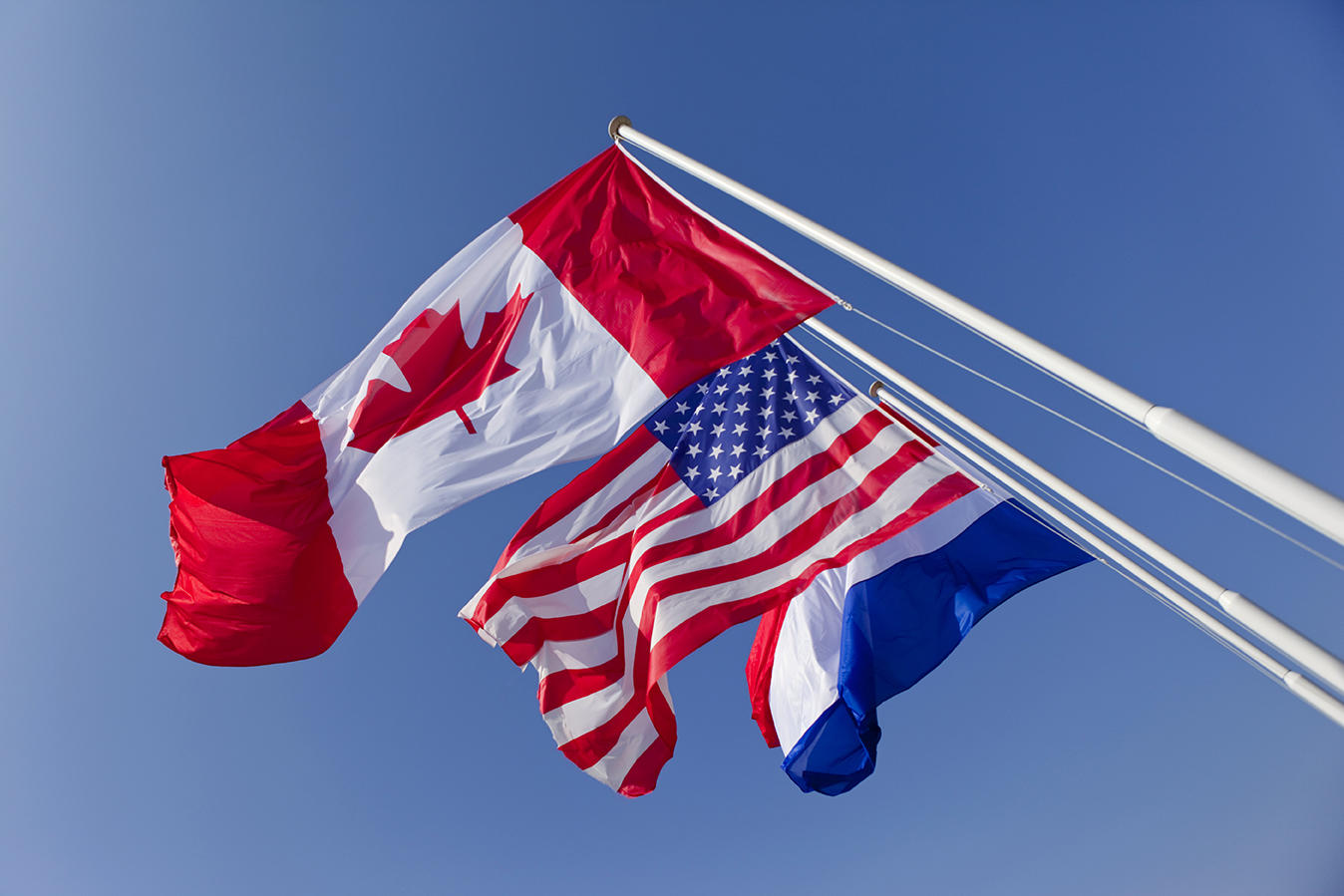 Canada is in a unique position when it comes to evaluating what has happened in America since the election of Donald Trump, so I thought I would share my 2 cents. We are, of course, a separate country, with separate traditions, laws, languages (English and French), along with a different system of government altogether. We are, however, just across the border and have long been enormously influenced by American culture, be it music & television, film, fashion, etc. Thanks to technology America's culture is now very much a global culture. But its first stop was Canada. In other words, Canada is probably the closest thing you get to American culture and values outside of the United States. In fact, I would argue that Texas has more in common with Alberta, for instance, than it does with New York. Likewise, someone from Manhattan would probably feel more at home in downtown Toronto than they would in, say, Mississippi. Geographical considerations aside, the close connection between our two countries is probably why so many Americans feel at home when visiting Canada, and I should add, vice versa. There are now signs that this close connection is starting to weaken.

Like many Americans, Canadians first watched with humor then disbelief and anger as Trump's presidential bid gained momentum. While Trump's statements and actions throughout the campaign were disturbing in their own right, the manner in which they were normalized by Republicans is truly astounding. At first they tried to ignore the statements. Then, as the pressure built some would come out and eventually condemn a statement or tweet. Indeed, since Trump first announced his candidacy the story of the Republican Party is one that condemns (apparently) the actions and statements of the man, without condemning the man himself. In other words, the values of this man do not represent us, but he still represents us. This has gone on for so long, that it's become almost impossible to list all the terrible things Trump has said. Recall, for instance, when he attached a judge because of his Mexican heritage. The response from the GOP leadership at the time is telling. Paul Ryan noted that it was the "textbook definition of racism". Ryan goes on to state: "I do absolutely disavow those comments. I think they're wrong. I don't think they're right-headed. And the thinking behind it is something that I don't personally relate to," Ryan said. "But at the end of the day, this is about ideas, this is about moving our agenda forward, and that's why we're moving the way we're moving."

Since that day things have only degenerated, with Republicans seemingly unwilling or unable to do anything about it. Ryan's statement revealed more than he intended.vWhat it showed was that Republicans, supposedly the Party of "family values", has dispensed with these values. In fact, rather than moving forward with an agenda to suit their values (irrespective of whether or not we agree with those values), Republicans are instead rearranging their values to suit their agenda. Namely, if Trump will accept our tax plan and position on repeal and replace then we need to cut him some slack on the whole racism, misogyny thing. Those things don't matter. This is what the GOP is telling America, and by extension, the world. That is what trumpism is: moral relativism, overt racism, a complete overturning of norms and guiding principles. And when the GOP endorses Trump they endorse trumpism as well, whether they admit it or not.

This complete abandonment of basic values has left most Canadians in utter shock. Indeed, even a superficial review of social media will show you that many Trump supporters now lump Canada in with all the other "enemies" - communists, terrorists, libtards, snowflakes, even conservatives who disagree with Trump - we're all part of the same problem, in their mind. And why? Because we had the audacity to point out that bragging about sexual assault or blaming an entire group of people for all the ills of a nation are perhaps not the best character traits for a political leader.

I use to love travelling to America, and I've seen much of it: red states and blue states alike. I've always felt welcomed, not only by the friends and family I have there, but also by the many friendly strangers I encountered during my travels. For the first time in my life I no longer feel welcome in America. Indeed, there have been many instances since Trump's election of innocent Canadians being denied entry at the border, simply because of the color of their skin or, at least in one instance, their sexual orientation (an issue for which an entire essay could be written). Sadly, this is now Trump's America; a country that has turned its back on, and shut the door to the world. I never thought I'd say this, but I no longer feel welcome in America, and have decided to forgo any travel there until things change dramatically. I'm not sure how long that will be. For now, I will keep faith with those fighting for a better tomorrow, and trust they will eventually prevail.

Twitter is a thanksgiving dinner for 320 million family members. Someone's going to bring up politics!