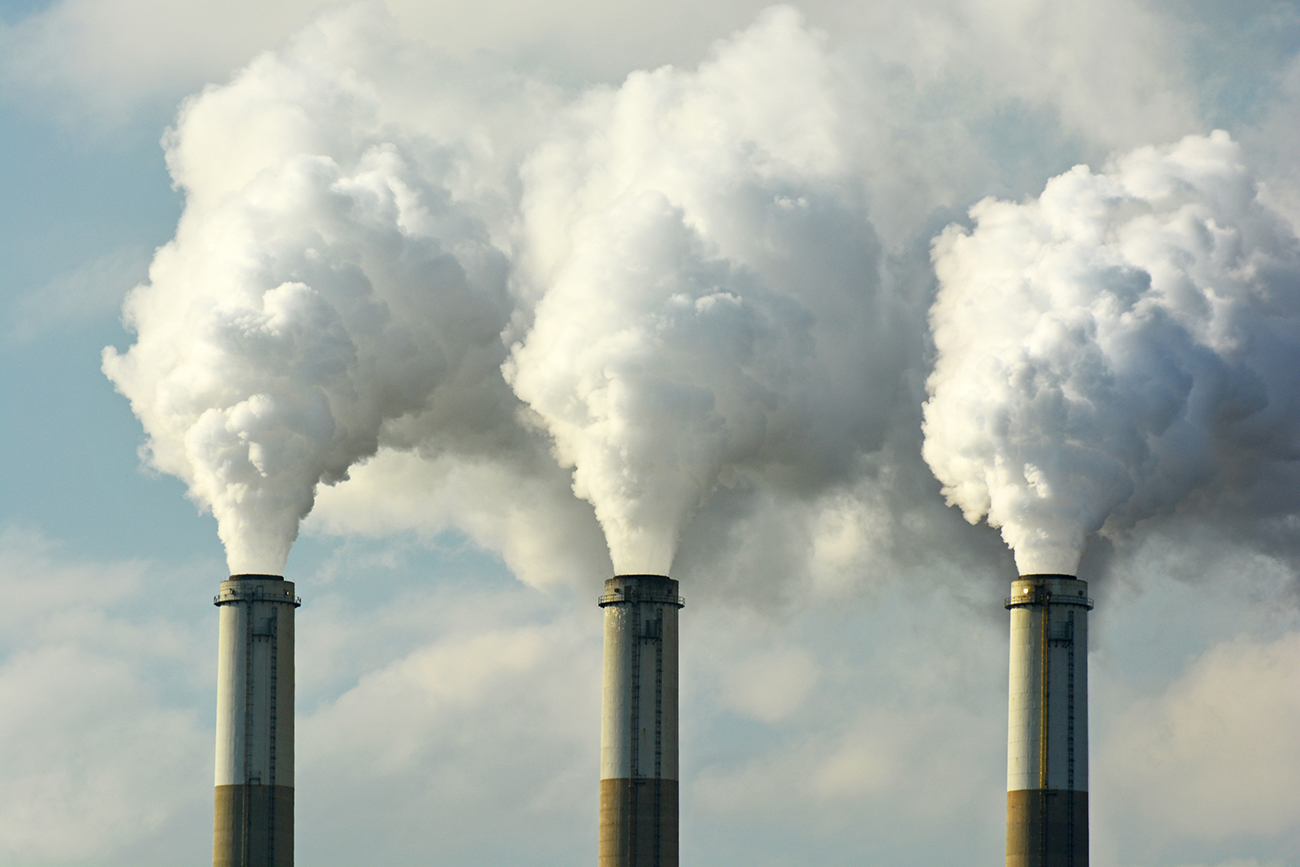 Since he took office, Donald Trump's Administration has sided with big industry polluters when its come to climate change policies. In the wake of President Donald Trump's decision to pull the United States out of the Paris Climate Agreement on June 1, the sources of misinformation on climate change from the oil and coal industries celebrated it as a victory stemming from the millions of dollars poured into campaigns focused on casting doubt on climate change science. Under Trump, the Environmental Protection Agency has removed climate change information on their websites as the agency faces drastic cuts and deregulation measures.

In July 2017, a scientist at the Interior Department openly criticized the Trump Administration's anti-science measures, and was transferred involuntarily for speaking out on climate change.

The Trump Administration revoked the plastic water bottle ban in National Parks across the country and removed a bikeshare station at the White House installed under the Obama Administration.

On August 16, Nature reported that scientists in California are taking the initiative upon themselves to create a highly funded climate change institute to compensate for Trump's defunding and deregulation of measures implemented to mitigate the United States' role in global greenhouse gas emissions; "the initiative, which is backed by California's flagship universities, is in the early stages of development. If it succeeds, it will represent one of the largest US investments in climate research in years. The nascent 'California Climate Science and Solutions Institute' would fund basic - and applied-research projects designed to help the state to grapple with the hard realities of global warming."

California Governor Jerry Brown (D-CA) has been receptive to the idea, though funding for it would also have to clear the state legislature. Democrats have a supermajority in California's State Legislature, but the oil and coal industry has managed to obstruct environmental policies before, like preventing an outright ban on fracking in the state in 2015. The Oil & Gas industry has regularly spent over $100 million annually on lobbying in the past decades, and billionaires from these industries have secretly donated millions of dollars to fund a vast network of climate denial think tanks all working in tandem to politically polarize climate change science as a left vs. right issue.

Despite the political bureaucracy the initiative still has to overcome, the idea provides a solution for funding research and solutions that are desperately needed to combat climatechange. Though it would focus on issues in California, the institute would have a global impact, and could coordinate with other universities around the country taking their own initiative on climate change, like Columbia University in New York, where Science Dean Peter de Menocal, a palaeoclimatologist, is developing a network between universities and philanthropists to establish a stable funding stream for research on climatechange.

In California, Stanford University, all ten University of California campuses, and the California Institute of Technology in Pasadena, have announced support for the climate change institute. A committee of scientists is developing a proposal to introduce to California's State Legislature later this year.

In addition to the development of a new climate change institute, in July 2017 California extended their cap and trade program on reducing greenhouse gas emissions to 2030, putting a price on emissions from big polluters. California has experienced the impacts of climate change, from droughts to wildfires and increases in annual temperatures. Though much more work needs to be done, California provides a beacon of hope that scientists and environmental organizations can push legislators receptive to climate change policies to do the right thing, and take bolder action to deal with this looming problem before its too late.

Michael Sainato is a freelance journalist based in Gainesville, Florida and alum of Binghamton University. Follow him on Twitter @MSainat1
Tags:

After Paris: How You Can Save the Planet Without A Treaty: