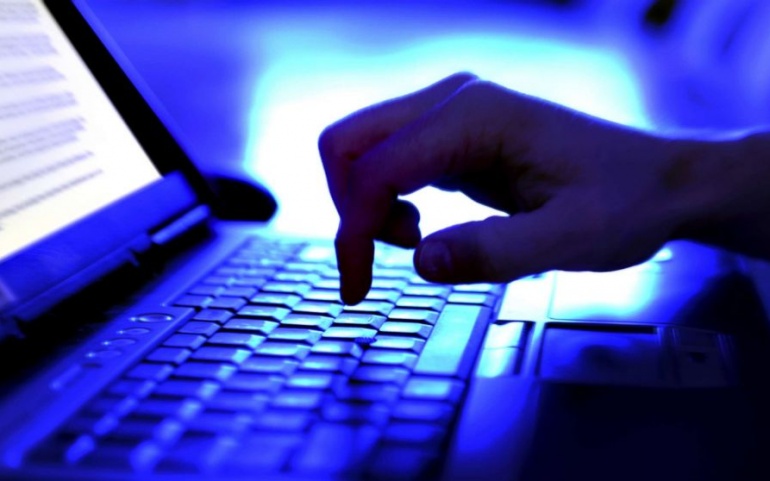 Being the victim of a federal crime is not how I expected to get my 15 minutes of fame.

In October of 2018, my husband was running for the state legislature and I was managing his campaign. Three weeks before the election, he received threatening emails insisting he drop out of the race. Attached to one of those emails was a nude photo of me taken by an ex in 1994. My husband took the emails and photo to the local police.

An FBI agent interviewed me four months later. After answering his questions, I told him how terrified I was. He seemed surprised that I was still afraid.

In December 2019, the US government charged my ex with a threat to extort and cyberstalking. I texted a reporter who’d asked me to keep him up to date, and his station did a follow-up, as did the local paper. The Associated Press picked up that story, and it spread to newspapers across the country. I was interviewed by another local television station. Yesterday I saw my story on Newsweek.

That’s why I’m writing this.

You see, I was a fortunate victim. My entire family has been nothing but supportive. Our situation was resolved quickly. My picture was taken well before the digital cameras and cell phones that people use to blame the victim. I believe that makes speaking publicly easier for me than it may be for others.

Am I still afraid? Yes. Having talked about it so openly, the picture might now be the least of my fears. Someone I thought was permanently out of—and physically far from—my life lives 10 miles away, where he’s watched over 20 years of my life. Will I open the door one day and find him on my front porch?

Despite that, I’m one of the lucky ones. Women have lost their jobs and partners—an employer or family member received nude pictures, a loved one didn’t support them, law enforcement couldn’t or wouldn’t help them. I heard from a man who went through something similar, but the perpetrator was never identified. Too many young people are forced to deal with a vengeful person striking out in a way that will change their lives forever.

Because it’s more than a photo. It’s being afraid to trust.

During my most recent interview, I was asked what resources there are for women in this situation. I think what shamed me the most during this whole ordeal was not having a good answer to that question. Here is what I should have said:

Without My Consent’s checklist for victims would have given my husband and I a blueprint to follow during those first frantic days.

I was also asked what I would say to women who are in the situation I faced 15 months ago. I wanted to tell them that coming forward is the best choice; that the person who harmed them will be arrested; that they will be seen only as the victim of a crime, not a willing participant.

I can’t say that today. Hopefully someday I can.