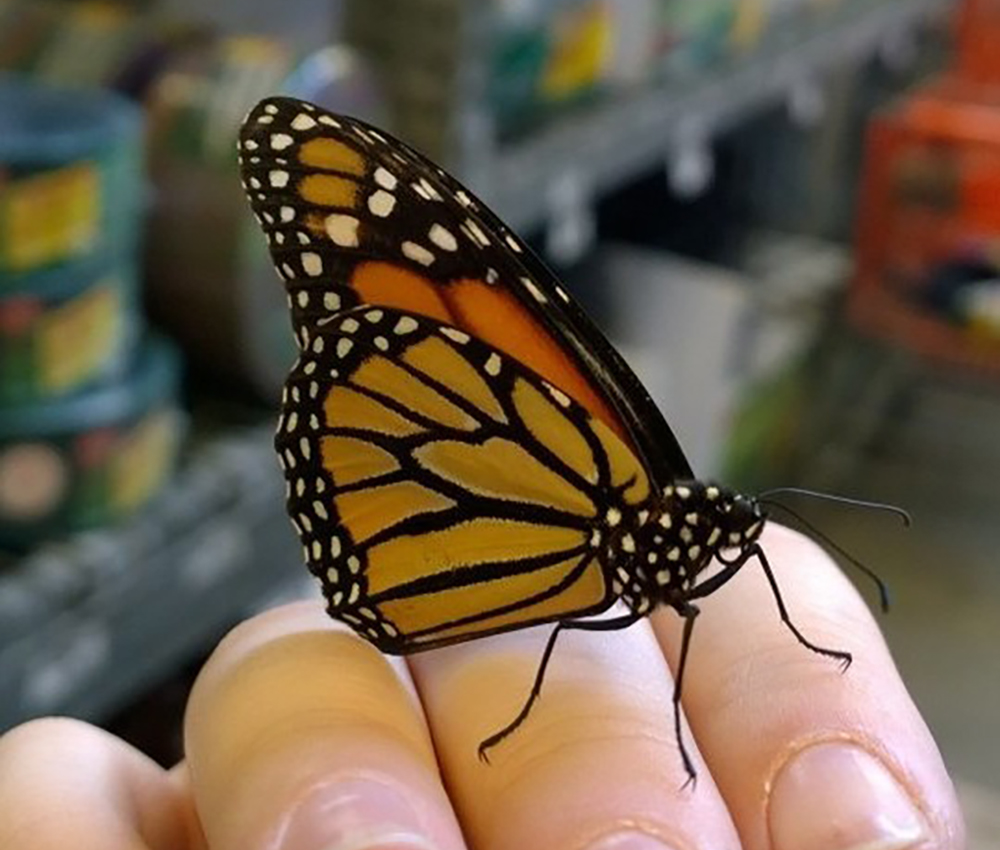 I spent twelve hours today caring for critically ill people. Sure I glanced at the news a time or two but there was no time for an actual look. The look came after work. And now it's 10:46pm on August 15, 2017 and I have finally consumed all of the news I need to settle my brain for the night.

Because the last news image I saw was a tweet with a photo of a bald eagle, its head hanging low.

But let me tell you why...
I grew up during the cold war and the very real possibility of human annihilation. I grew up with apartheid and the opportunity, via MTV, for us to do our part. I grew up with the Berlin wall and stories of making the cross to the west. I grew up with U.S.S.R. and highly publicized, extremely dangerous defections. It was a terrifying time.

Then we had arms deals and Nelson Mandela, a broken wall and Russian elections; things looked better.

Until I moved south.

In the south I landed in a world where racism was rampant and publicly acceptable, women were lesser beings and authorities didn't protect us, unless ‘us' were rich white people. The only thing that amused me about this election cycle was the thought that the country as a whole would now get to experience the ungodly hell that the south has been living since the beginning of time.

The very day of the inauguration I stood at the DMV across the counter from a very sad black lady and shared a moment of solidarity. Of course this moment was very subtle because we live in an extremely red city, but the moment was there. The next morning my son used up his birthday iTunes card while my family watched worldwide news coverage of protests. This was almost immediately followed by protests at airports and mass legal actions. Democrats that won't sleep. Journalist seeking truth. Patients with courage. And branches of government taking actions most of us didn't know they could.

Since January 20, our country has become united in a way that I've only ever seen depicted in movies; revolutionary movies.

Look at that man's face when he's spouting those words.

That's the look of bully who's losing his hold.

It is most definitely NOT the look of the United States of America.

And we should be ashamed of lowering our heads.

So heads up America, it's time to make this country great again.

Class of 1984, Navy Veteran, solo parent of 2 phenomenal adults. Uneducated but intelligent; hard working but poor. I look at all things with logic, artistry, suspicion and hope. I am @RckyMntLuv