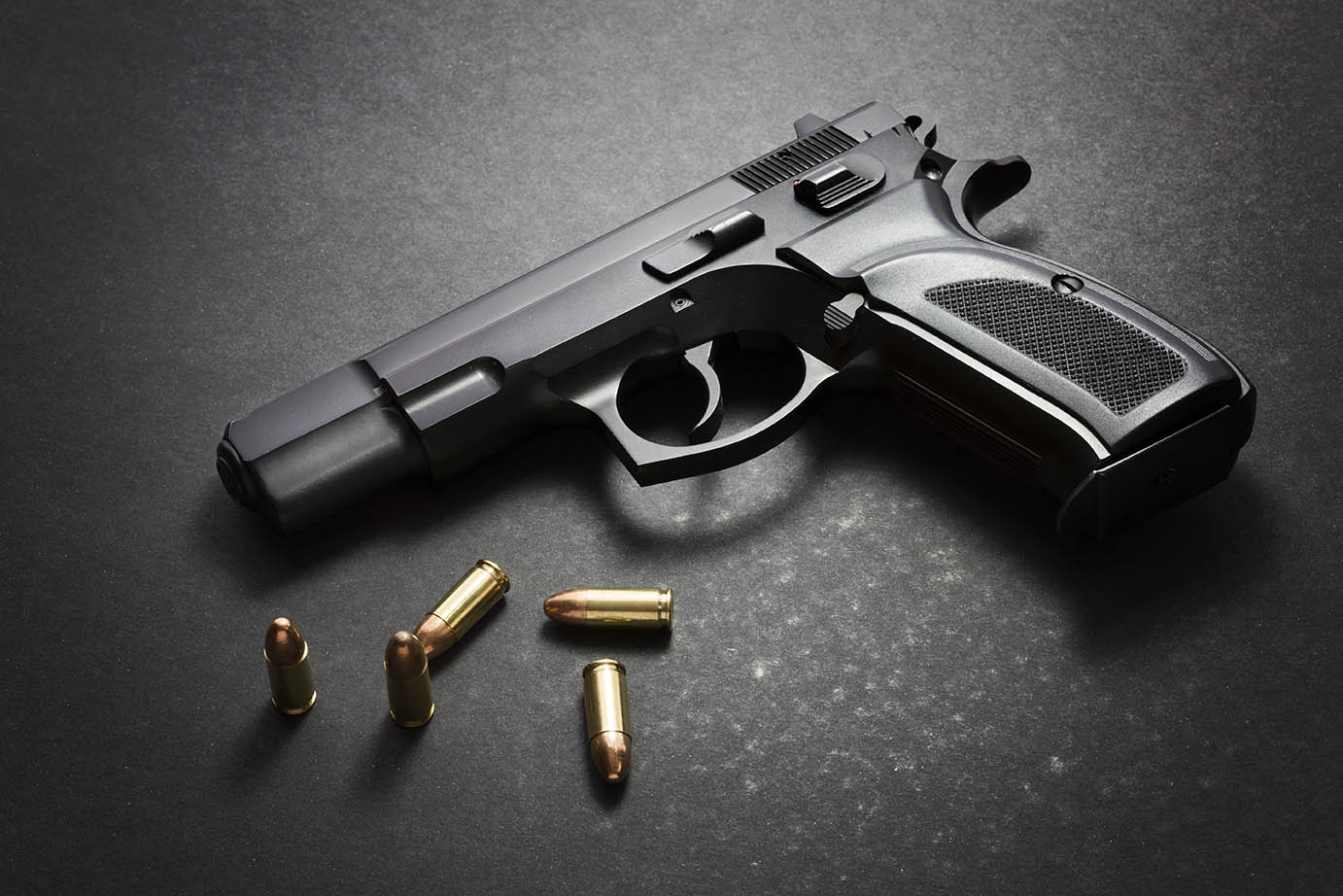 On Sunday, USA Today reported that Donald Trump is close to announcing the repeal of another Obama-era policy. This time, Trump is expected to roll back restrictions on the sale of military-grade weaponry and equipment to domestic police forces. Attorney General Jeff Sessions may make the reversal official as early as today while he addresses a national meeting of the Fraternal Order of Police.

The move comes as no surprise under the current regime, as Trump has attempted to consolidate power and routinely ignores the recommendations of expert panels. The existing policy, implemented by President Obama in the wake of the Ferguson Riots, demonstrated the sound and rational reform-oriented policymaking that America benefitted from prior to Trump. Following Ferguson, The Task Force on Twenty-first Century Policing suggested that state and local officials "minimize the appearance of a military operation" when policing the nation's cities and towns.

President Obama issued an executive order in 2015 banning the sale of armored vehicles, large caliber weaponry, and other military style gear to the country's police forces. In executing the ban, Obama reasoned that domestic police could build better policies in their communities by not appearing as an "occupying force." A growing number of Americans perceive local law enforcement agencies as overbearing militarized units that take over their towns and neighborhoods - instead of securing them.

In his finite infantile wisdom, Trump has decided that the nation needs an occupying force. On Sunday, while American families were struggling to survive Hurricane Harvey in Texas, Trump was tweeting about law enforcement books, his Mexican Wall, and yet another campaign rally in Missouri. While he stokes his dwindling Middle America base with racially motivated claims against immigrants and the dangers represented by Mexico, the statistics do not support his need for the wall and America does not need a domestic militia to prevent an influx of Mexican crime on the nation's streets.

According to Clements Worldwide, an international risk management and insurance leader, the United States does hold the highest overall crime rate among all nations. If Trump wants to build a wall, perhaps Mexicans will rest easier at night knowing it will prevent the American crime wave from flowing south.

Additionally, United Nations' crime data do not support Trump's claims about Mexico's alleged dangers. The United States ranks 16th among all nations for the rate of assaults, while Mexico comes in 30 places down the list. The rape rate is also higher, with the U.S. ranked in the top five nations worldwide and Mexico coming in at 24. Robbery rates in the two countries are similar, but again, the United States edges its neighbor by a few points.

In fact, the only crime rate that is higher in Mexico than in the United States is homicide. The U.S. ranks 31st in the world, but Mexico is just outside the top ten at 12. However, according to some sources, the Mexican homicide rate is fueled by intergang murders that typically would not spill across the border to affect innocent Americans.

The crimes that plague America are not large group crimes. Robberies, rapes, and assaults are individual crimes that only occasionally have multiple perpetrators. They are crimes that can be most effectively prevented with consistent community policing policies - not tanks and military tactics. America does not need police forces that march the streets in riot gear to catch a petty criminal who stole a car GPS unit and other individual and personal crimes are solved by small units of investigators - not armies.

Trump's militarization of police and opening the doors for tactical gear sales has one objective: to stop, control, and silence large scale opposition. His goals have treacherous overtones of policing group protests and criminalizing First Amendment protected gatherings. Tiananmen Square demonstrated to the world in 1989 the evil of silencing protest with force. Trump's policy reversal will tighten his already suffocating noose on the First Amendment.

America is facing a treacherous path in the coming years. Donald Trump is undoing 240 years of democracy building in a single term and he is preparing for an even greater assault on America and rape of its freedoms and values. The next election cycle in 2020 will arrive more quickly that most voters think and Trump has not stopped campaigning since 2015.

Once Trump has the police armed with crowd suppression tools, capable of murdering, maiming, or otherwise disabling masses of protesters, an election in three years is at risk. He has already surrounded himself and installed family and friends in the White House. Even the destructive force of a natural disaster cannot suppress Trump's egotistical desire for power, attention, and title.

With Trump, America faces the looming risk of a national and socio-political disaster of epic proportions: the first coup in the country's history. Trump is just the type of tantrum-throwing child-king who, facing a loss in 2020 would refuse to step down. When that happens, if Trump's wall has been built, Mexicans will be the only ones who feel safe, because on the other side, Donald Trump will have murdered the democratic ideals, dreams, and souls of 300 million freedom-loving Americans.