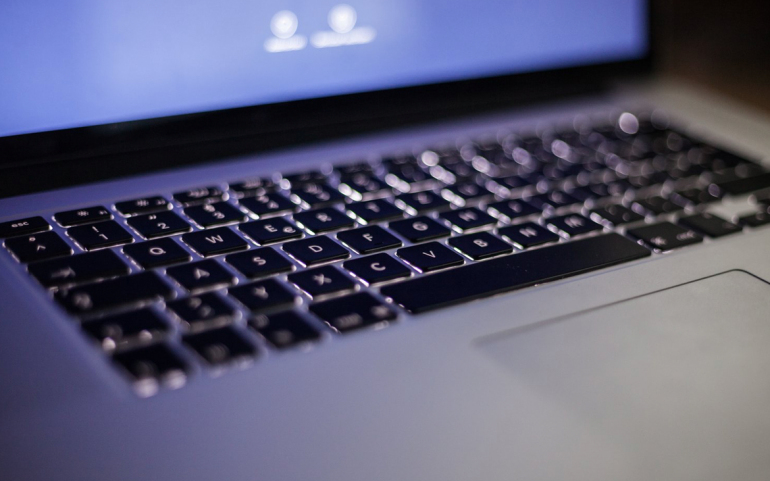 Although the radically flawed legislation — which amends Section 230 of the Communications Decency Act — has yet to actually be signed in to law, major websites and companies are scrambling to enact preemptive measures in order to save themselves from facing culpability for any potential “misuse” of their platforms and services.

The toppling of Craigslist personals and various subreddits (r/hookers, r/escorts, r/sugardaddy),  along with Microsoft banning “explicit language” and activity on Skype, Xbox, and Office ,  have begun to bring the immediate repercussions to the eyes of the general public. But sex workers—many of whom had been monitoring the bill’s progression prior to the vote—will undoubtedly be the ones whose livelihoods are the most meaningfully impacted by this half-baked anti-trafficking crusade.

My personal story is one of privilege compared to many others: I was introduced to the field right out of college, and felt that I was entitled to a period of time following my compulsory (as decreed by my upbringing) education to “explore” and “find myself.” It was during these couple of years that I simultaneously entered a self-destructive phase involving codependent romantic relationships and extensive substance abuse — which I emphatically do not believe were caused by my involvement in sex work.

Now, I am over two years sober, observing the near-instantaneous wreckage of FOSTA-SESTA. I feel extreme anxiety, but mainly an unyielding helplessness — with an infusion of guilt — that I cannot do more to help those who are already staring down the consequences. I have donated to both at-risk providers and relevant charitable organizations; however, such individual acts are a salve, not a long-term, sustainable solution.

This year, Wall Street bankers received their most engorged bonuses since 2006, while the federal minimum wage has yet to budge from a paltry $7.25/hour. Everyone knows that the chasm between those choice few at the financial top and the enormous number of those at the bottom is growing exponentially, yet legislation endangering the latter category continues to exacerbate this polarity.

Even if the demand for sex work were to somehow disappear overnight, it’s not as though a vast array of glistening, fulfilling occupations that pay [anywhere near] a living wage are awaiting those who defect. I’ve had enough trouble as it is trying to find any sort of decent job whatsoever, given the major gaps in my resume and employment history—and that’s without a criminal record, something that many past and present providers have been burdened with . Also, the vast majority of jobs do not allow for the relative flexibility necessary for many dealing with mental illness, chronic physical conditions, and other impediments. These—along with innumerable other factors—can complicate one’s ability to maintain a regular schedule and thrive in work settings centered around worth determined by capitalistic productivity.

Like most of the U.S. population in 2018, I operate almost exclusively within an ideological echo chamber, both online and IRL. It’s often easy for me to forget that not everyone knows at least one sex worker personally, and to block from my mind the fact that many firmly believe that almost all aspects of and jobs within the sex industry are inherently degrading, shameful, and exploitative.

Even among those who are clued in to the omnipresence of sex work’s many tentacles and ostentatiously support us, there can be a noxious notion that one’s involvement in this field must be “empowering” for it to be valid. But this is an unreasonable standard that virtually no other means-to-survive is subjected to. Sex work should not need be held as “transgressive” or “feminist” or “subversive” or “therapeutic” for it to be recognized and accepted as a reasonable money-making undertaking.

In my mind, a related phenomenon is the performative nature of many people’s — specifically women’s — nominal, shallow interest in and support of sex workers. To an extent, figures of influence with platforms and audiences presenting work or media depicting providers has become a representation of how “woke” one is. To use a cringeworthy phrase: it’s very easy to talk the talk, but it’s another matter altogether to walk the walk. I have been disappointed by the lack of attention that this legislation has received from various public female figures, whose personas have heavily involved aspects, accoutrements, and acclamations related to sex work.

In closing: the Internet has long served as a refuge and conduit of survival for the marginalized and the outcast. And now a misguided, bipartisan nucleus of politicians (and scattered clueless celebrities) are pillaging and plundering it, in the name of a cause that they are doing little to effectively further. Hopefully, action will be taken to curtail its destructive path—which can only happen by listening to those affected.

Hi, I'm Maidenfed: an overly self-deprecating, Brooklyn-based artist, writer, rapper, and sex worker. I am pursuing a career in the addiction recovery field, and hope to help make reality a bearable enough place so that escape isn't so overwhelmingly appealing. If you're interested in pictures of my cat Pippi, follow me on Instagram @maidenfedsrevenge.