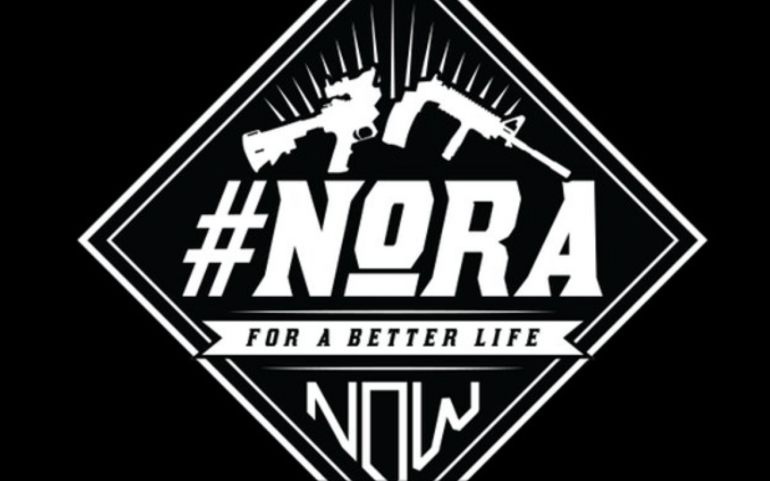 LOS ANGELES (April 20, 2018) – Nearly 100 celebrities, activists, artists, policy experts and survivors of gun violence today launched the #NoRA (No Rifle Association), a new collective action campaign to highlight and combat the National Rifle Association's (NRA) deadly influence over the American political system. The alliance is committed to moving culture into a less violent place by counteracting the influence of NRA money in the American political system.

The #NoRA initiative plans to use the arts to create a dialogue around the NRA and its financial influence in politics. The launch centers around an open letter to NRA President Wayne LaPierre that outlines the lies told by the NRA and how the alliance plans to make those lies known by raising the voices of those most affected. The letter is signed by Alec Baldwin, Alyssa Milano, Tarana Burke, Amy Schumer and David Hogg, among dozens of others in the alliance.

“Given the recent unrest around gun violence in the US, and particularly after the Stoneman Douglas High School shooting in Parkland, Florida, the time has come for us to put the NRA on notice,” said actress, activist, and producer Alyssa Milano. “We’re not going to let them sign checks in our blood anymore.”

A series of moments and events featuring art will begin to roll out across the country. A poster campaign designed by Bradley Theodore will launch on May 1 in the 20 Congressional districts of those Members who accept the most NRA money.  This will be followed by voter registration drives, social media campaigns and demonstrations and art activations at the NRA convention in Dallas, TX on May 4-6. The purpose is to focus actions directly on the National Rifle Association, those politicians who benefit from NRA money and the corporations that support the NRA.

“After the Sandy Hook tragedy, we started our organization because it was clear something needed to be done about the reckless access to owning a gun. Now, after five years of pushing for changes around gun laws and trying to hold the NRA accountable, nothing has been done,” said Po Murray, Chairwoman, Newtown Action Alliance. “We are proud to be a part of the #NoRA campaign as the time is now to end the NRA’s powerful influence in politics.”