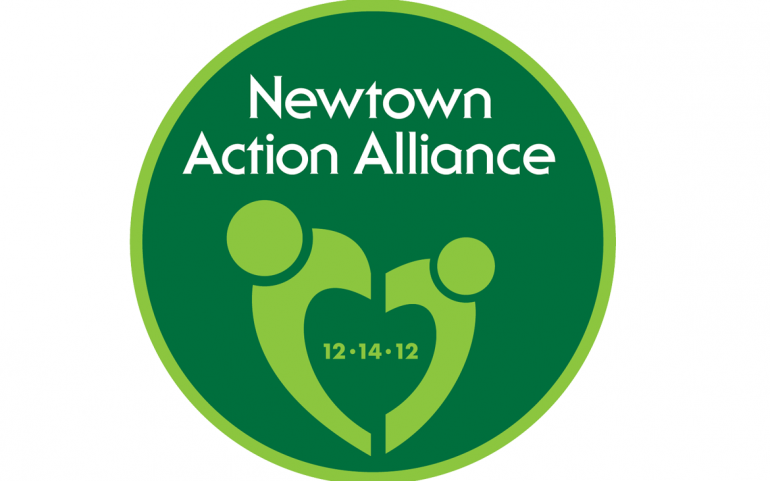 The majority of teachers across the nation oppose guns in schools and we oppose our tax dollars being spent to arm teachers for gun industry profits. In an effort to boost gun sales, the gun lobby has been pushing the arms race between those who wish to do harm and those who wish to protect. With nearly 140,000 public schools, private schools, and post-secondary institutions in America, the gun industry would profit immensely from arming teachers in our nation.

We need to arm teachers with books, school supplies and pay increases, NOT guns.

According to Violence Policy Center, even "trained law enforcement officials have only an average of 20 percent hit ratio in armed confrontations, meaning that only 20 percent of shots fired hit the intended target." It's delusional to think that a teacher with little to no training with a gun would be able to stop a gunman with an AR-15 and high capacity magazines during a terrifying chaotic school shooting incident.

By micro-focusing on arming teachers after the heartbreaking Parkland school shooting tragedy, the Trump Administration has once again deflected from the critical issue of unfettered access to guns in America. Since the Sandy Hook tragedy, annual gun deaths and injuries have increased and the federal government has failed to pass any substantive gun safety bills to protect all Americans.

We implore Donald Trump and Congress to reject NRA money and influence and begin passing the following common sense proposals to reduce gun homicides, gun suicides, unintentional shootings, and mass shootings in our towns and cities across the nation:

A Newtown-based, national grassroots organization formed after the Sandy Hook Elementary School shootings. Our mission is to achieve the steady and continuous reduction of gun violence through legislative and cultural changes.