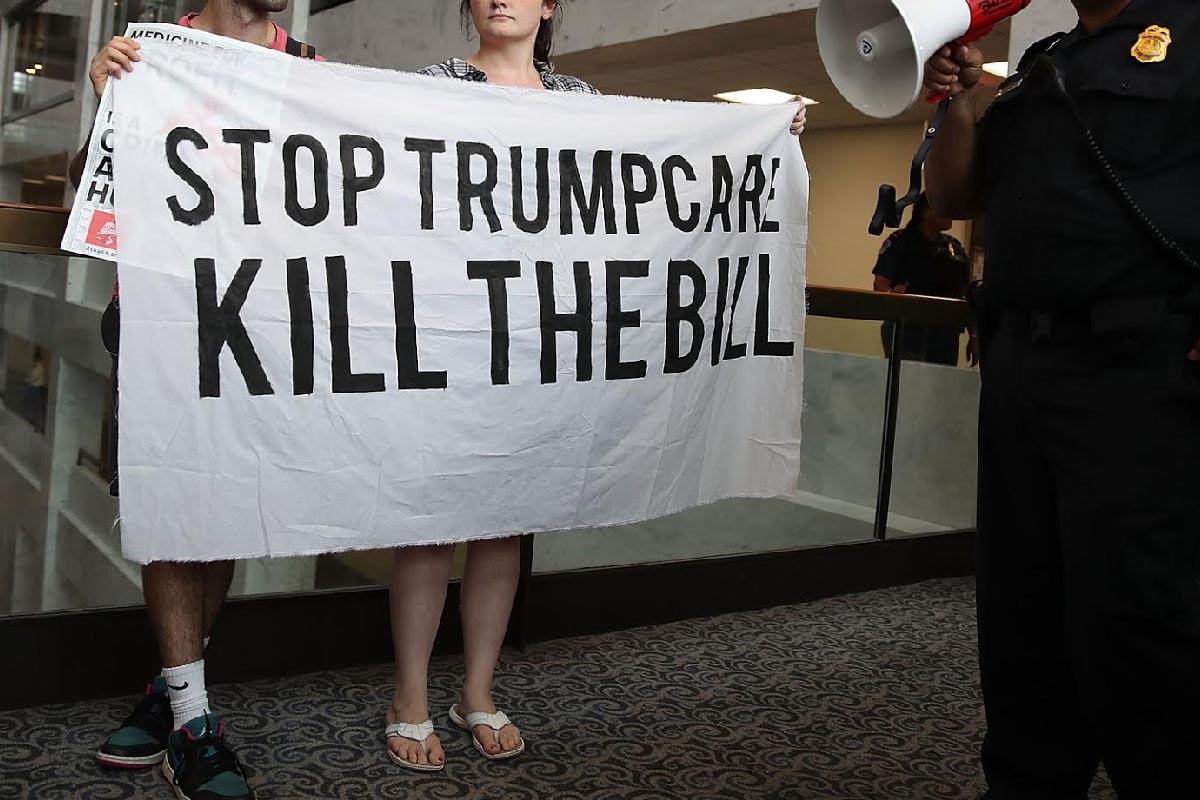 Tonight, I suffered a sort of breakdown as a result of my PTSD, and normally I would not share this, but I believe I need to.

As well as many other nights have been, this one is a hazy fog as I do not remember much. I do not remember what triggered my attack nor what I did in form of reaction. I remember a little before and some more afterward. The rest is pretty much a haze.

From what my brother who was there this time, as well as others, told me, this one was among my worst. He recalls we were joking around one minute, and the next, I darted out of the room in a fit of rage. I barely made it to my bedroom when I collapsed, he said. I then curled up in fetal position, clawing at the carpet in desperation, and screaming like an actual banshee nonstop. It was terrifying, as I have been told.

My brother has seen these freak outs from me many times. As a childhood sexual abuse victim, surviving ongoing trauma through my teenage years, growing up for me was reasonably rough. I'd had so many attacks that when this one took place tonight, my brother took charge. He knew exactly what to do. He knew he needed to call the police, as they have always been the ones to talk me off the ledge and make me feel safe and protected.

Though I admittedly don't recall coherence when the cops were called, I have been told my brother stepped up and said it needed to happen and now. He stated it was the only way. He said that they could help, where my own concerned family was helpless. Wearing their blue, badges on their chest, they come in and know exactly what to do and how to do it.

By the time they got here this time I was still freaking, according to my mother, screaming and crying hysterically. It was no picnic they had to walk into on this particular night.

Some point around the time after they had shown up, I began to feel my mothers arms around me, and when I looked up and saw her tears, I began to apologize. I felt like a horrible person for causing so much chaos. How could I do this again?

My mom said I kept repeating, "I didn't mean to", and "I'm so sorry" between sobs.

But I was starting to come out of the dense fog, and that was good. I looked up and saw the face of a concerned woman in blue sitting across from me, and heard her talking soothingly. I immediately felt safer, as I have also been through this countless times. I know that the police typically show up to deescalate and determine what to do next.

I looked at her and said, "please don't take me away." Many times, I have been taken straight to psych and locked up for days only to have solutions in pill form shoved down my throat and be declared mentally fit after a sufficient trial and error period. The idea of this got me breathing so heavy my ribs stung and I gasped like a fish out of water.

I am currently $5,000 in debt from this very practice and just simply cannot afford more. I am 19, and not attending college, or with a high paying job. I currently live with my mom, who is helping me through these times. More fees would be devastating for me.

The woman assured me I had control here, and asked me what I wanted to happen. At this point I realized my brother wasn't with us, and requested he come in. He was called for and came in, face puffy with tears, and my heart cracked once again, deeper.

I looked at the cop and said whatever he says goes. I had just recently moved here to be with my mom, who had never seen my episodes until tonight, and I felt it best my brother decide. She immediately accepted my request, no questions asked. No condescension and no doubting my ability to make decisions for myself.

She continued to assure me everything would be alright, and no sweetie this isn't your fault, don't you apologize. In such a terrifying moment for me and everyone around me, she brought such peace of mind. She wore a blue uniform.

Her partner, understanding the discomfort I might feel with an unknown man around in this time stood off in the hall, still in sight, but outside of my bedroom completely. He smiled with concern coated in his eyes as I looked over, and I knew he was there to protect and serve me as well. He wore a blue uniform too.

My brother decided that I needed to go to the emergency room, as a precaution. My heart sunk, but I nodded my head as I accepted this faithfully. I trusted him unconditionally.

I stood up, very shakily, and asked the woman in blue if I could please grab a couple things. She helped me search my room, as I was a bit disoriented, out of complete selflessness. This does not exactly fit her job description, helping a distraught PTSD stricken young adult search her room for a stuffed animal to drag along to the hospital. But she gladly did it anyway, being the first to find my little white dog and bringing the first smile to my face. She wore a blue uniform.

She gladly obliged, following me out of the door, and braving a large barreling pitbull, a protective but smaller pitbull, and a bulky but gentle German Shepard.

Spencer, the little one came charging at her. He was already on the defensive. I moved fast, but not before he could latch on to her thick pants. He didn't seem to hit any skin and I was relieved, but horrified. The woman in blue was not shaken. She attempted to make nice with my terrified dog, not a single sign of frustration. I opted to pick him up and apologize for his behavior as the woman in blue continued to lift my spirits.

I said my goodbyes, and she led me inside. I grabbed my wallet and my mom followed, medical history in hand. My brother wasn't far behind.

We climbed into my mom's car, and the woman in blue followed. She stooped down to the level of my seat in the back and told me again everything would be okay, and that I was strong. Fresh tears pricking my eyes once again, I thanked her for her kindness and unshakeable determination to help me, a stranger, through this. She told me it was her pleasure, and I felt blessed to have had her there tonight. She wore a blue uniform, and she wore it proud.

I am home now and well due to the help of my family, two amazing police officers, and the care of hospital staff, but I do not feel safe.

Tonight, I was lucky. I went to the emergency room and paid a $200 dollar fee. I was given references for psychologists in my area, as I have just moved and have none.

On this particular night the Affordable Care Act has not yet been repealed or replaced by the death to health which is AHCA aka Trumpcare aka Graham-Cassidy Bill. The American Health Care Act is Trump's new proposal that will partially replace ACA, and rollback protections for the sick.

After tonight, my condition, that was brought on by the cruel actions of others and still debilitates me in various aspects of my life, may be ruled a preexisting condition. Under AHCA, (American Health Care Act), insurance companies will have the power to put me in a high risk pool. They will have the power to mark up the price for my care so greatly, it will no longer be affordable.

They will be able to screw people like my dad, who served our country with honor in the marine corps, and now has PTSD as well. My father is still struggling to pay the bills from my many childhood treatments, and struggling to meet ends with himself. He went out and risked his life for the American people, and he can now be penalized as well.

We are just two of the estimated 24 million Americans, who for conditions ranging from cancer to migraines will suffer under the AHCA.

If ACA is repealed and replaced with AHCA, millions will suffer. Millions of the sickest in America. The ones with the littlest of defenses when it comes to their health care. Some like me, will have to make the decision to stay home instead of seek the help that has saved my life on my darkest days. And others who absolutely cannot ride it out, will be charged so greatly, money will be another devastating burden for them to face. Money or death.

Under AHCA one of the most basic necessities, which is our health, will be threatened for millions of Americans. The specifics of how many aren't known for sure yet, but a lot of people will die.

The reality is, Trump Care is not caring in the least. It targets the weakest and suffering the greatest. It chooses money as priority over who gets to live for conditions out of their control. It is a death sentence for the most undeserving.

It is not American, as we are so much better. We must be better than this, and do all that we can to prevent this from passing in the senate.