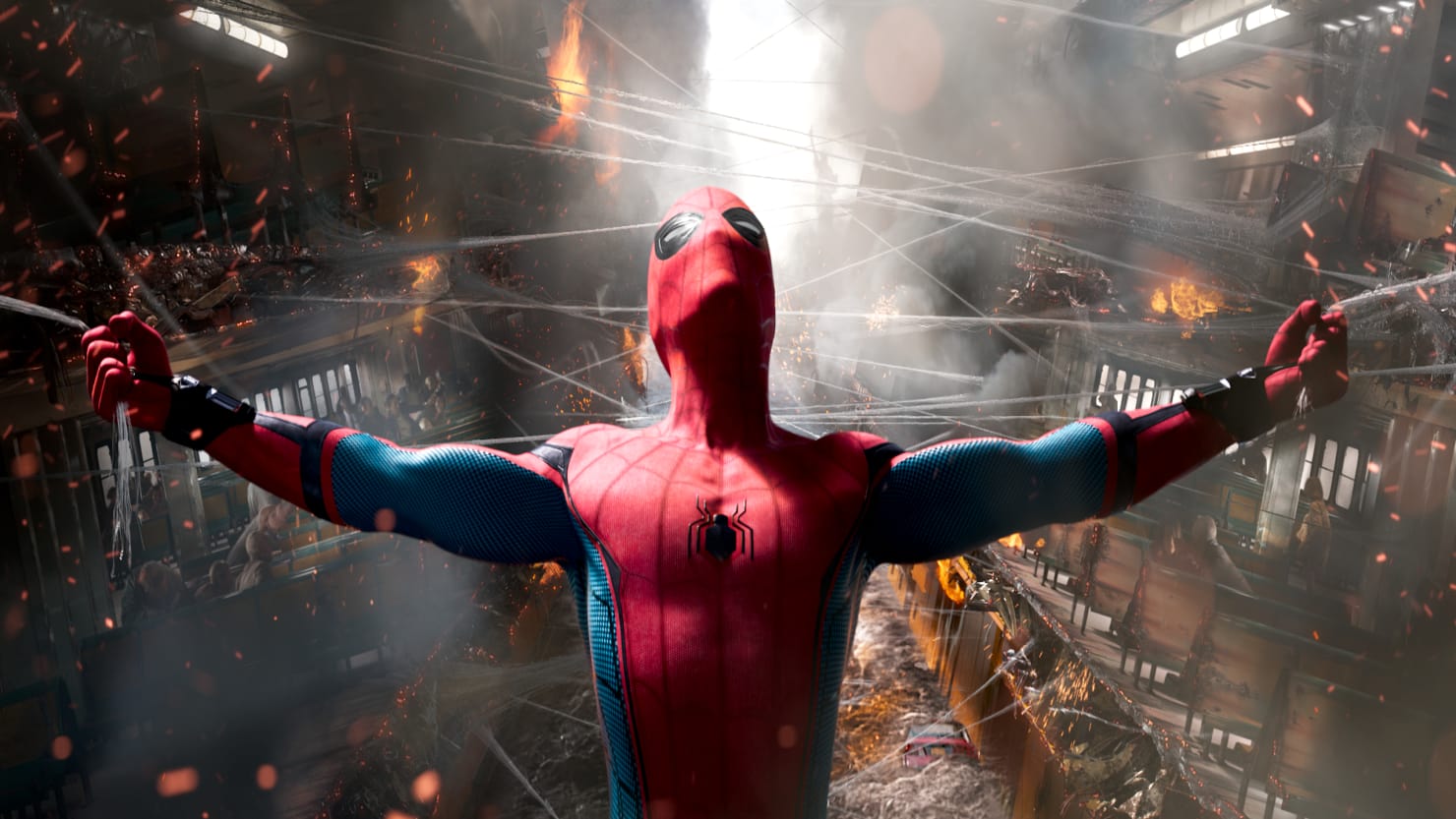 I've always loved Spider-Man. I mean, what's not to love? He's strong, brave, selfless, and he's got one of the cooler superhero outfits ever created. But my favorite part about Spider-Man isn't the webs or the wall crawling, or the sweet super-villains. It's Ben Parker; good old Uncle Ben. He's been my hero from the start because he has the most important line in comic book history: "With great power comes great responsibility."

This is the line that Peter Parker's life is built around. It's why he fights the bad guys. It's why he protects people and throws himself at danger the way he does. Uncle Ben defined heroism. Peter Parker lived by that definition and became Spider-Man, and this is why we love him, even though he's only ink on a page. He is our best self, a fictional embodiment of what every American can and perhaps should be.

But sadly, Spider-Man isn't real. In the real world, no one can cling to walls, or fly, or run at supersonic speeds. Superhuman powers aren't real, no matter how much we might wish they were.

America is the richest country in the history of history. Never has any culture, anywhere, at any time amassed the kind of wealth that exists in America today. That power can buy pretty much anything, yet we only seem to buy frivolous things with that it, like yachts and Senators. For some reason, helping others simply isn't on our shopping list.

And this is what puzzles me, because, seriously, who wouldn't want to do something heroic? The opportunities are everywhere – all we have to do to find people who need help is to open our eyes. We may be the wealthiest nation in history, but fairness has never really been our thing, so many people struggle to get by, while others die waiting for a hero. Tonight, in this country, in the richest place that has ever existed, people will go to sleep without a roof, without a decent meal, and for many, without hope. This is the story, the setting, the introduction. This is the first chapter in what could be just another sad tale of suffering, or it could be the origin story of a thousand new superheroes.

Perhaps it's a bit corny to imagine regular people embracing their power and joining together to make our place a better place. Perhaps it's corny to carry around that kind of naïve hope. Perhaps I should leave comic book characters in comic books and embrace the ready-made excuses we use to justify our general lack of compassion. No one will force me to get involved. In fact, many will line up to agree with me that those I would like to help don't deserve the help I would give. I could certainly take the easy way out.

But I'd rather be Spider-Man. I mean, who wouldn't?