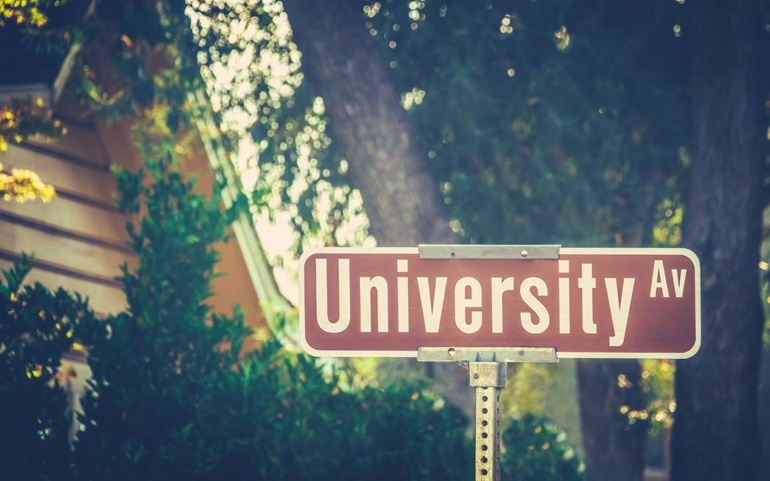 What do you have to lose?

That was the question Donald Trump posed to Black voters on the campaign trail. Well, the answer is clear: educational opportunity. Reports have circulated that the Civil Rights Division of the United States Department of Justice is preparing to investigate and file suit against colleges and universities that use race-conscious admissions programs, on the theory that affirmative action discriminates against White applicants. Such a move would certainly be an effective dog whistle to rally Trump supporters, but it would be a disaster as public policy. The Administration’s threat of protracted litigation will likely intimidate many colleges and universities into abandoning their race-conscious admissions programs. This would be a loss for all Americans.

The United States Supreme Court has repeatedly held that race-conscious admissions programs in public colleges and universities are constitutional, and that they provide substantial benefits to the educational institutions, their students, and the larger society. In 2016, the United States Supreme Court upheld the flexible race-conscious admissions program at the University of Texas at Austin in Fisher v. University of Texas at Austin. The Supreme Court’s opinion makes clear that the Constitution allows colleges and universities to consider race and ethnicity when choosing among a group of qualified students. Not all with identical qualifications, but all qualified. As admissions officials seek to admit a class of broadly diverse students, numbers are not the only criteria that matter, and a higher test score does not necessarily mean that a student is more deserving of admission. The Constitution promises the equal protection of the law to people of all races. Today, race matters. Not because it should, but because it does. There is nothing in the Constitution that compels us to ignore that reality.

I am not arguing that race is a qualification for admission. But race is a part of who we are. The Constitution permits colleges and universities to consider many dimensions of diversity including veteran status, gender, one’s home state, legacy status, socio-economic status, political perspective, sexual orientation, or work experience. Prospective students whose parents make large donations often get a leg up. We cannot exclude race, and only race, from that list. We cannot offer each student an individualized, holistic assessment without giving some consideration to race, especially when an applicant sees race as a critical component of who he or she is. For that student, race is critical to understanding his perspective, experiences, and accomplishments.

Far from discriminating against White students, creating diverse and inclusive educational environments benefits all students and the country as a whole. The Supreme Court has repeatedly recognized the paramount educational benefits that flow from a diverse classroom. In discussing the importance of broad-ranging diversity, former Justice O’Connor stressed the importance of “cross-racial understanding” and classroom discussions that are “livelier, more spirited, and simply more enlightening and interesting” because of the existence of diversity in and outside of the classroom. Diversity begets a richer learning environment, where each student’s varied experiences result in a robust exchange of ideas. Moreover, diversity in our institutions of higher education is critical to developing a workforce that is prepared to compete in the global economy, where the ability to engage with people from diverse backgrounds is critical.

Race-conscious admissions programs have offered a critical pathway to opportunity for generations of students of color. And in doing so, it has helped to create more inclusive campuses and a more just America. Despite all of our progress, there remains a systemic racial hierarchy that produces and perpetuates racial disparities in educational opportunities and outcomes. Race-conscious admissions programs are designed to overcome some of this systemic discrimination and serve as a vital pipeline to educational and professional opportunities for minority students.

Our country faces many pressing challenges in protecting civil rights in education: sexual assault and discrimination on campus, alarming levels of racial segregation, and disrupting the school to prison pipeline, to name a few. There are many problems the Department of Justice should focus on. Reducing diversity and restricting opportunity in our colleges and universities is not one of them.

This essay originally appeared on the American Constitution Society blog and is published here with permission of the author.

Deborah N. Archer is a Professor Law and Director of the Racial Justice Project at New York Law School, and a nationally recognized expert in civil rights and racial justice. Professor Archer currently serves on the Board of Directors of the ACLU and the New York City Civilian Complaint Review Board, the Nation’s oldest and largest police oversight agency. Professor Archer is a frequent public speaker on civil rights, racial justice, and diversity; the author of several articles; and a contributor to the Huffington Post.