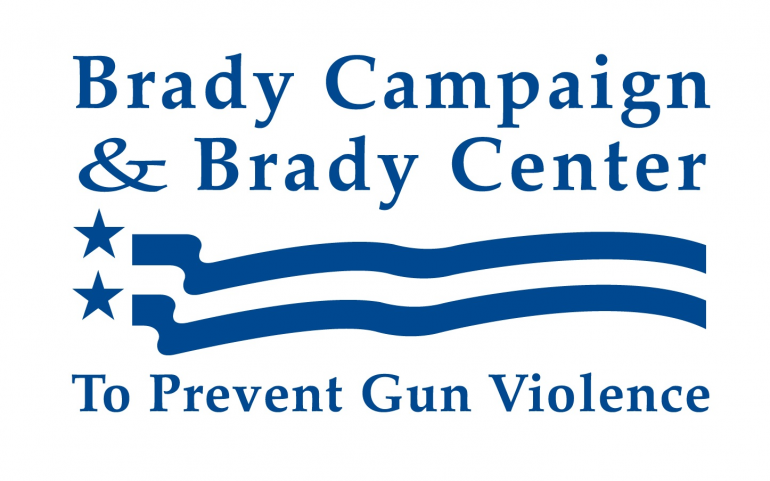 Avery Gardiner: “When it comes to the issue of gun safety, you are literally talking about life and death, and at a time when Washington is cowtowing to the NRA, this nation needs proven and experienced leaders like Andrew Cuomo.”

Washington, D.C., July 21, 2018 – Today, the Brady Campaign to Prevent Gun Violence announced their endorsement of Governor Andrew Cuomo for re-election in the state of New York. The renowned organization praised Gov. Cuomo’s proven leadership on gun safety, including passing the SAFE Act in the wake of Sandy Hook, removing firearms from domestic abusers, launching a multi-state coalition to combat gun violence, and funding the SNUG and Gun Violence Elimination Programs. Gov. Cuomo is the latest endorsement in an ongoing list of Brady-backed candidates.

Gov. Cuomo will continue to fight to pass the nation-leading extreme risk protection order law, which would ban individuals determined by a court likely to engage in conduct that would pose serious harm to themselves or others from purchasing, possessing, or attempting to purchase a firearm in New York.

Avery Gardiner, co-president of the Brady Campaign, stated: “The Brady Campaign is proud to endorse Governor Cuomo -- a national champion in the fight for gun safety -- for re-election. When it comes to the issue of gun safety, you are literally talking about life and death, and at a time when Washington is cowtowing to the NRA, this nation needs proven and experienced leaders like Andrew Cuomo. The work Governor Cuomo has done to reduce gun related deaths in New York is a model the rest of the nation should follow. Governor Cuomo has led the nation in the fight for gun control -- not with words, but with actions. Governor Cuomo has taken on the NRA and passed life-saving laws while most politicians offered nothing more than thoughts and prayers. Gov. Cuomo understands the issues and has created effective policies by banning high capacity magazines, running background checks on private gun sales and keeping guns out of the hands of domestic abusers and convicted felons. As we continue to push for stronger gun safety laws in the states and at the federal level, we’re proud to support one of the nation's most effective leader in this fight, Governor Andrew Cuomo.”

"While the NRA maintains control over ultra-conservative Republicans in Washington, New York refuses to stand idly by," said Governor Cuomo. “In 2013, New York passed the toughest and smartest gun laws in the nation and we did what Washington is still trying to do five years later. Enough is enough. This isn’t about politics - it’s about people. New York is going to continue to lead the way and strengthen our gun safety laws to make this the safest state – period. I’m honored to receive the Brady Organization’s endorsement and look forward to working together to keep New York’s children and families safe.”

This election cycle, the Brady Campaign is focused on working with and supporting candidates throughout the country who are committed to preventing gun violence. A heavy focus is on whether candidates support Brady’s three-point plan, including expanding Brady background checks, banning assault weapons and high-capacity magazines, and passing extreme risk laws.

Brady is also focusing heavily on voter registration, particularly of young voters through its student initiative, Team ENOUGH. In addition to its recently-released Congressional report cards on gun safety issues, the student-led group will be holding voter registration events throughout the summer and will work to educate and mobilize high school and university students from now until November. The group is also inviting students across the country to form their own Team ENOUGH groups and host nonpartisan candidate forums.

About Us: The Brady Campaign and Center, united with the Million Mom March, is a national network of over 90 grassroots chapter affiliates mobilized to prevent gun violence at the community level. The network has played a vital role in expanding Brady background checks in the six states that have passed legislation since the shooting in Newtown, Connecticut and produced one of the largest national protests of gun violence in U.S. history - The Million Mom March, Mother's Day 2000.
Tags: