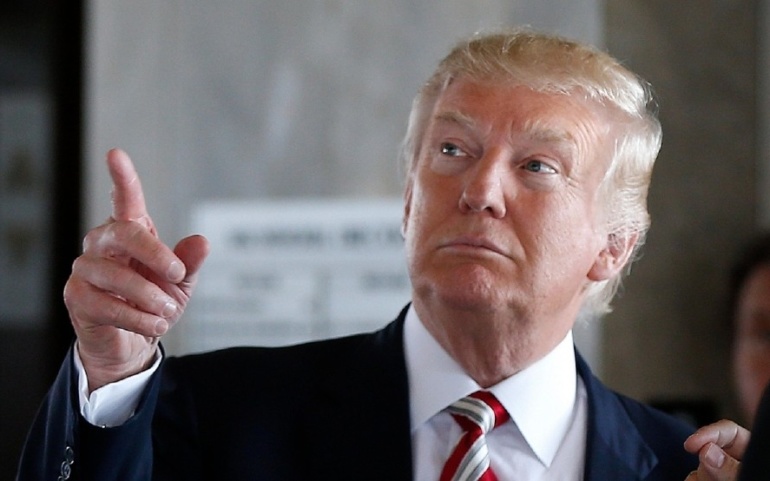 During the election, many of my conservative friends argued that Trump would be good for the country because he would promote their ideals. He would appoint conservative judges, pass conservative legislation, and encourage conservative policies and priorities at every level of government. Sure, he may rely too heavily on racist, divisive rhetoric, and sure he may have a less than stellar record in business ethics, he may even be guilty of sexual assault, but that was the old Trump, they told me. The new Trump was a literal godsend who would save the United States from otherwise certain destruction.

A year has now passed since the President’s inauguration, and Trump has fulfilled many of the hopes of my conservative friends.  He’s appointed a conservative judge to the Supreme Court, he’s slowly dismantling Obamacare, and he’s passed a huge tax cut for corporations and the wealthy (including himself). That’s all great if you’re a Fox News anchor, but such an evaluation ignores the damage he’s doing to our relationships with foreign governments, and the effect his policies are having on immigrants, the LGBTQ community, and even businesses.  But while all that concerns me, I’m more concerned about Trump’s track record of appointing wholly unqualified individuals to important federal positions.  Nothing underscores Trump’s cynicism, poor judgement, and disregard for democracy more than do these appointments.

Here are just a few:

Brett Talley was nominated for a federal judgeship.  Talley had never before tried a case, and he’d only been practicing law for three years. He was also the husband of a top White House Lawyer (which is a significant conflict of interest for a supposedly impartial federal judge).  Talley’s nomination eventually fell through.

Matthew Patterson was forced to remove himself from consideration as a judicial nominee when it came out during his senate hearing that he could not answer basic law school questions, and that he’d never tried a case in ANY courtroom.

Jeff Mateer, another judicial nominee, once described transgender children as part of “Satan’s plan,” defended conversion therapy for homosexuality, and promoted the idea that same-sex marriage would open the door for bestiality and polygamy. His nominations fell through.

Betsy Devos was successfully installed as Education Secretary. Not only does Devos have no experience working with public schools, but she has spent her entire political career trying to undermine them. In the words of the NEA, “The job of the secretary of education is to support our students, especially the most vulnerable, to strengthen American’s public education system and to ensure equal access. The Trump-DeVos agenda is designed to undermine that mission and harm our students and public schools.”

Jim Bridenstine was recently voted out of committee to be the next NASA administrator. The problem: NASA has traditionally been led by someone with a strong science background with no overt political ties.  Bridenstine is a Republican congressman with no science background. In fact, he’s a climate change denier who doesn’t think NASA should be studying earth science at all.

Tom Price was Trump’s Health Secretary, but was forced to resign because of his many illegally funded trips on private planes.

Taylor Weyeneth, a 24-year-old Trump campaign worker with almost no leadership experience was given a senior position at the Office of National Drug Control Policy.  He’s since resigned.

This is only a selection of the many irresponsible appointments that Trump has made in the past year. Imagine for a moment President Trump and his advisors sitting at a table and deciding together that the above individuals were good choices to fill high level government positions.  Consider what this says about Trump’s judgment, about his concern for an effective federal government that serves the nation well. Also consider what these appointees tells us about how he values loyalty and partisanship over actual credentials.

Expecting our leaders to be highly qualified, highly trained, and highly skilled, should be a nonpartisan expectation. Conservatives may be able to forgive Trump for many things, but can we really excuse this kind of cynical cronyism?  These appointments make a mockery of the republic, and smack of fascist disregard for a government of the people, by the people, and FOR the people.

The Federal Government is us, and we deserve better than the likes of these.