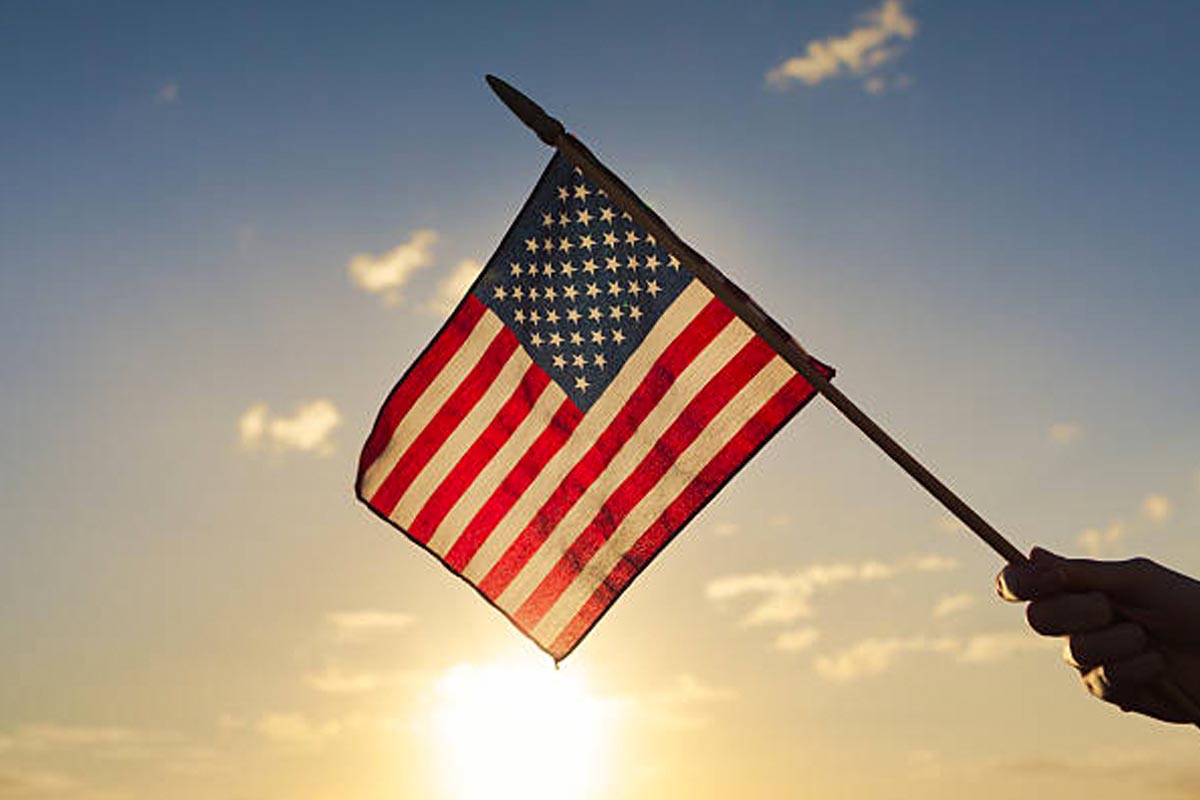 Did you know that the Republican Party used to be moderate to liberal on many social, economic, and domestic issues?

Around the 1940's, up until the 1970's, the dominant wing of the GOP consisted of this "Liberal Republican" coalition. Made up mostly of well-educated east coast politicos and elites, this faction came to be after President Franklin Delano Roosevelt implemented a plethora of social programs in his "New Deal", saving us from the Great Depression and shifting the general voting population to the left. As a result, The GOP accommodated the "New Deal" as part of its' manifesto, supporting a basic social safety net, opposing large deficit doubling tax cuts, and even supporting some regulations to keep corporate powers at bay. Albeit, the GOP did still support smaller government, their idea of smaller government was one that still took care and responsibility for the most vulnerable of citizens.

As crazy as it sounds, the GOP was very much moderate for a significant part of the 20th century.  In fact, It wasn't until Ronald Reagan's election in 1980 that the modern mainstream brand of radical conservatism in the GOP really started to take shape as the dominant force in the Party. Even Barry Goldwater, the Party's nominee in 1964, was considered to be too radical and "far-right" by major forces in the GOP and lost in a landslide election to President Lyndon B. Johnson. In spite of this, Goldwater himself became a critic of the GOP's "Pro-life" and "anti-environmentalist" stances in his later years up until his death in 1998.

Well, after the so-called "Reagan Revolution" came into full effect as a result "old gipper"'s election into the oval office in 1980, the mainstream GOP slowly evolved into the bizarre coalition of billionaires, evangelicals, and fiscal libertarians that we see today. This new Republican Party found more to be made from large donors by appealing to the new wave of 'anti-government" ,"pro-business", pure capitalist neoconservatism than by campaigning on policy, substance, and leadership capabilities. Slowly but surely, super PACs, and corporate lobbies began purchasing Republican politicians. As a result, the GOP has only shifted further and further into the bizarre ideology of nationalistic market anarchy that Trump espouses today.

That doesn't mean that the Republican Party is hopeless, or that the general Republican population is destined to buy into the radical right-wing society that party elites have crafted into the GOP platform in recent years. If anything, the "Liberal Republican" of yesteryear has found a new life in the anti-trump movement. Various figures in the Republican Party like Evan McMullin, Susan Collins, Lisa Murkowski, Angie Navarro, Colin Powell, Arnold Schwarzenegger, and John McCain have all been outspoken critics against the embattled right-wing president. Senators Susan Collins and Lisa Murkowski in particular have acted on their opposition to Trump's brand of conservatism by voting against the repeal of Obamacare, they were key votes to keep net neutrality, both rejected the White House immigration proposal, and both voted against a bill proposing the banning of abortions 20 weeks after pregnancy.

Moderate and reasonable Republicans still exist and still play major roles in the party. Sure, they aren't as loud or obnoxious as Trump, Newt Gingrich, or Rudy Giuliani (who used to be a Liberal Republican, earning the New York Liberal Party's endorsement in each of his mayoral elections), but they certainly make a large enough plurality to shape policy in congress as we've seen above.

Thomas Zane Stepp is a musician and activist from the Chicago area. He has worked with various social and political campaigns
including: the United Nations Association, Chris Kennedy's campaign For Illinois governor, and Renato Mariotti's campaign for Attorney General
just to name a few. When he isn't too busy advocating for social and political reform, you can see him playing guitar, bass, string bass, piano,
or even, on the rare occasion, some mallet percussion. Overall, he is a strong-willed advocate for what he believes in, and hopes to set a good
tone for peaceful resilient, and effective resistance in the "Trump era".
Tags: