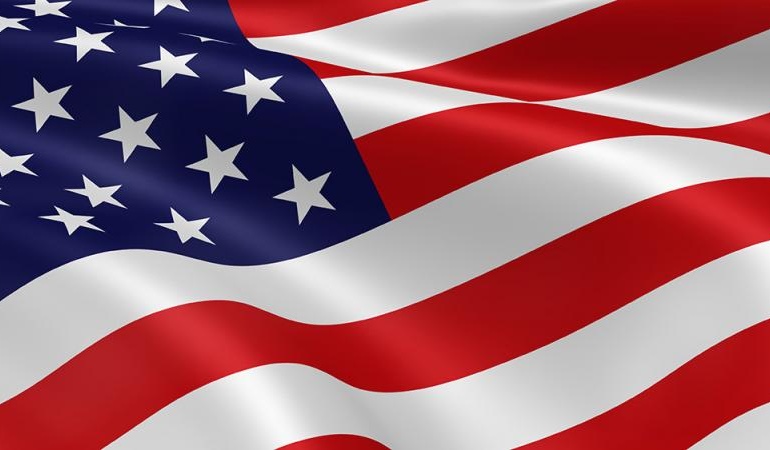 For those who don't know me, I am an American Jew currently living in Israel. Most of my life I have been a conservative Republican, and always defending Israel and the Jewish people. I believe in the lineage that connects the Jewish people no matter where they are from to the Holy Land. I have always fought for conservative principles which included Israel when it came to American politics. In fact how a politician viewed Israel was the deciding factor when it came to deciding time on who to vote for. Of course, without with the hatred, I had along with the rest of conservatives for Hillary Clinton, I automatically assumed she would not be pro-Israel, which influenced my decision to vote for Trump. I being selfish at the time without seeing the consequences wanted the United States Embassy moved to Jerusalem. I completely ignored Trump's racist and anti-Semitic past and present just because of what I wanted this presidency to bring.

Within the 2 years of Trump's presidency antisemitism has been on the rise, yet I found every justification for not condemning Trump of his white nationalism incitement. When I finally came around to the person Trump is, the unthinkable happened. We have witnessed a tragedy in Pittsburgh, Pennsylvania. A horrific antisemitic attack with 11 Jew dead by a white nationalist, and an AR 15 was his weapon of choice; it was during a prayer service at Tree of Life Synagogue.  Antisemitic attacks have risen between 2016 and 2017 and they continue to rise. A lot of this is due to incitement by Trump and his antisemitic base support. Trump officially declared himself to be a nationalist, I ask myself was the U.S. Embassy move to Jerusalem worth it. If you go back research all what Trump has said and did even during his campaign was very antisemitic. Hillary Clinton was more of a friend to the American Jewish community. Just because she was critical of Israel doesn't mean she is antisemitic, and just because you can be pro-Israel does not mean you aren't antisemitic. My vow to the American Jewish community will be that Israel will no longer be a deciding factor on who I vote for in American politics. The safety of American Jewry as well as all minorities depends on that. When I get back home to the United States, American Jewish community can count on me to join in on the fight of antisemitism and bigotry.