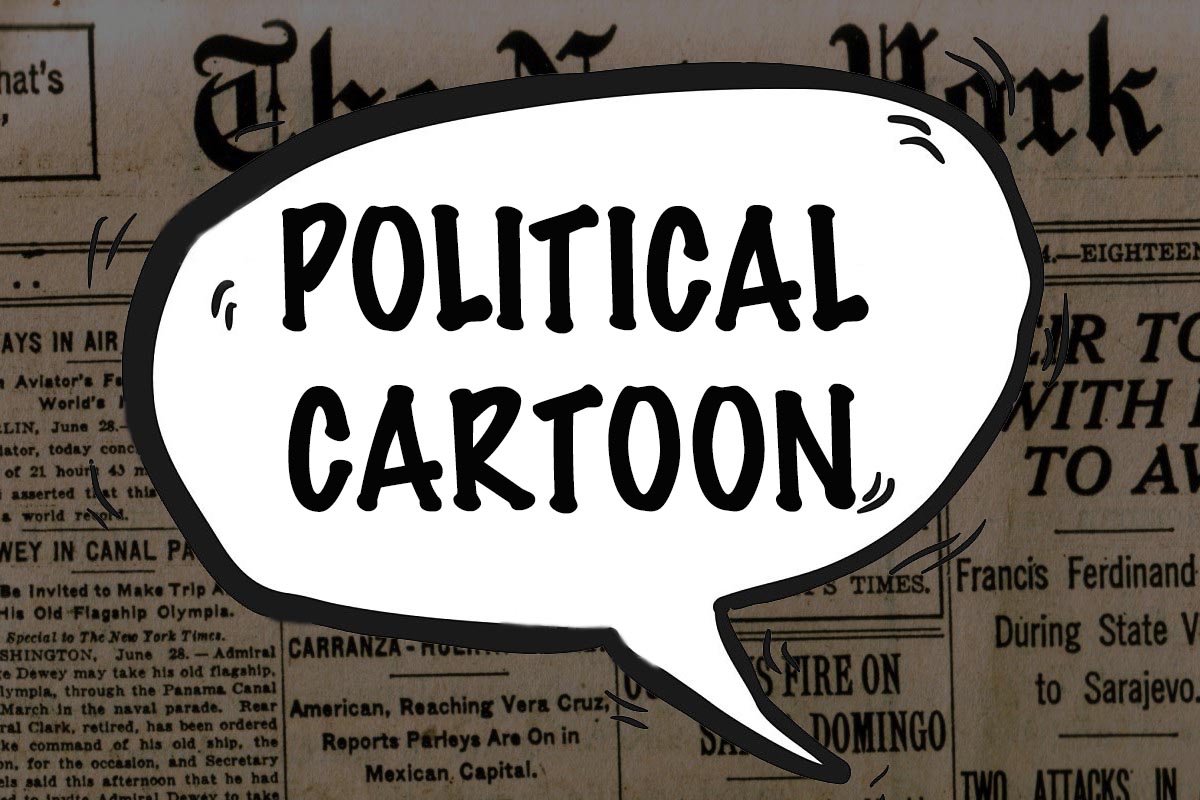 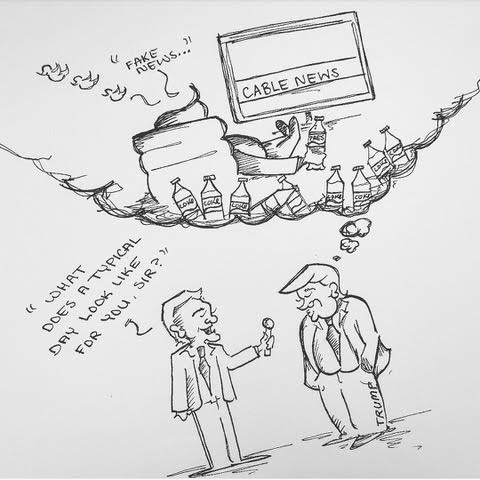 Cokes the Self-Preservation Out

Differing from presidents of the past, President Trump appears to execute the typical day in favor of personal interests. Each day the president engages in excessive social media use and cable television. President Trump continues to challenge normative presidential behavior. Appearing in the New York Times, Inside Trump's Hour-by-Hour Battle for Self-Preservation states, "For other presidents, every day is a test of how to lead a country, not just a faction, balancing competing interests. For Mr. Trump, every day is an hour-by-hour battle for self-preservation.